This week Elon Musk has been using Twitter to speculate on Crypto, an investor shares their experience of winning big on the GameStop explosion, and Tom Brady claims yet another Super Bowl...

Cryptocurrency Dogecoin Soars After Elon Musk Tweets
‘Musk sent out a flurry of tweets about the cryptocurrency around 8am UK time. He first tweeted just the word “Doge”, followed by “Dogecoin is the people’s crypto”, and “No highs, no lows, only Doge”, as well as a Lion King meme of him holding up the dogecoin dog as if it were Simba.’ YAHOO

My $250 Investment in GameStop
‘A month ago, GameStop was a name that, for me, sparked exasperating memories: it was a US store that would give you a few dollars for a barely-used video game that you didn’t want. A few days later you would see it on the shelves at five times the price.’ FINANCIAL TIMES

Don’t Mess With Jackie Weaver, Boys. She’s Got a Mute Button and Knows How to Use It
‘An acrimonious online parish council meeting became a viral hit, making a heroine of its unflappable clerk’ THE GUARDIAN

Aged 17 and Getting Paid to Watch Football All Day
‘What might you have been doing with your life when you were 17? Thinking about university or a job perhaps? It probably wasn't working for a football club.’ BBC

Vaccine Triumphs and the Lockdown Question
‘This week the UK faced the prospect of the emergence of new coronavirus mutations while surging past 10m vaccinations. Will this progress speed up the relaxation of the lockdown? What timetable is the prime minister working to?’ FINANCIAL TIMES

Inside the Trial Against the 'Ndrangheta, Italy's Biggest Mafia Syndicate
‘The trial has 900 witnesses testifying against more than 350 people, including politicians and officials charged with being members of the syndicate.’ THE GUARDIAN

It's A Sin
‘Drama from Russell T Davies about five friends. With their lives tested as they grow up in the shadow of AIDS, they're determined to live and love more fiercely than ever.’ CHANNEL 4 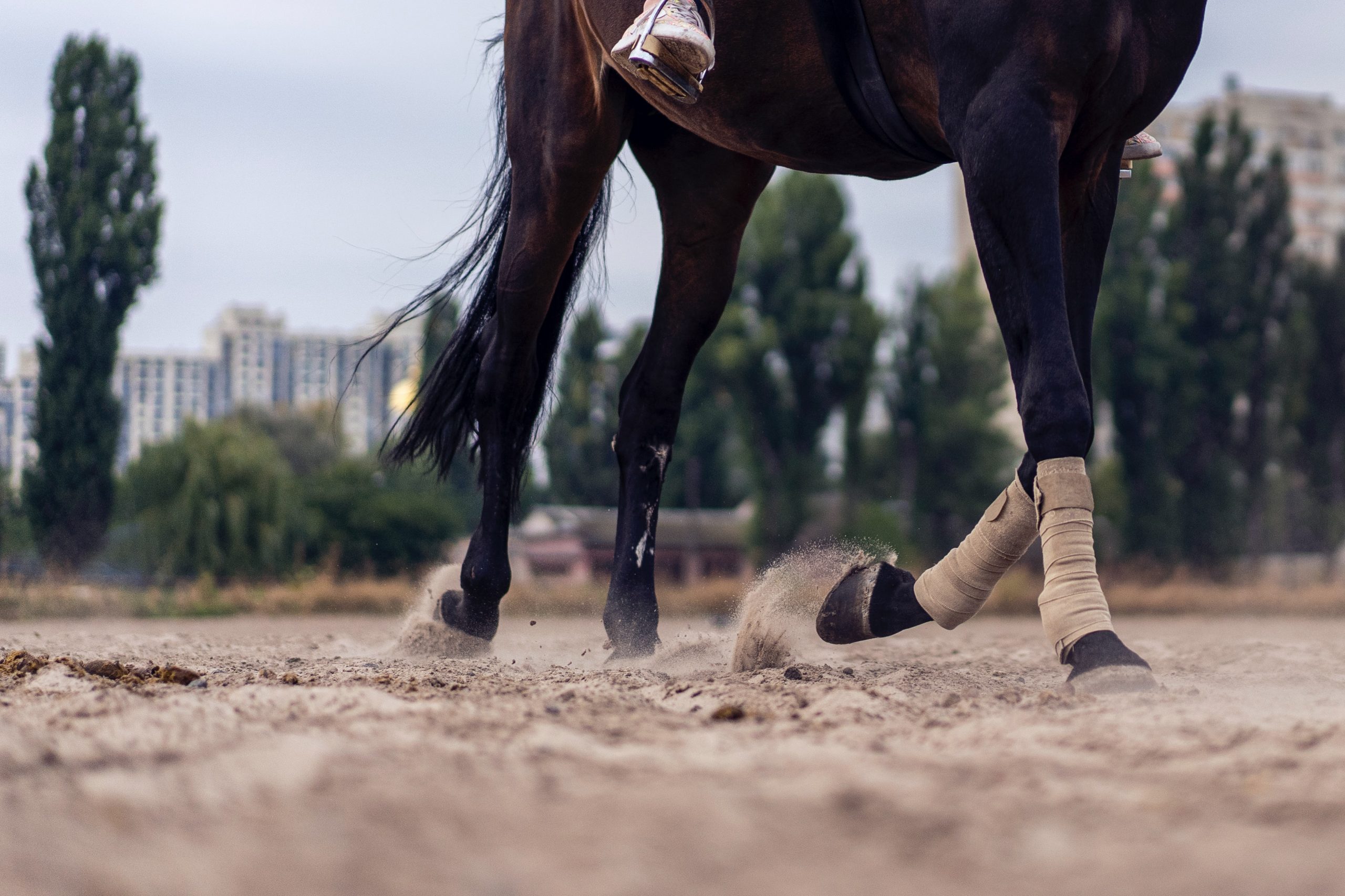 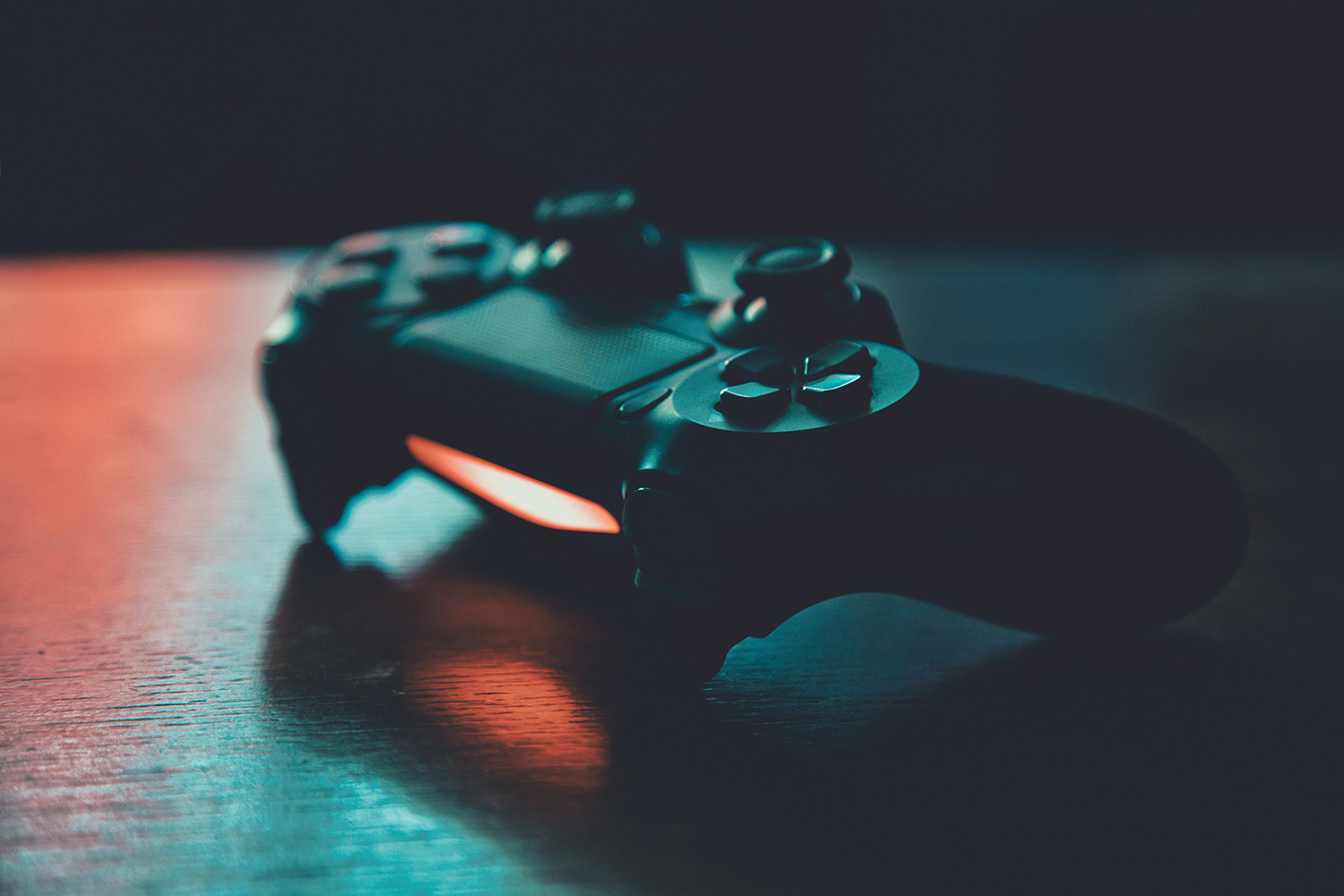 How To Understand And Trade On The ...