This week in our Trader Digest, the New York Stock Exchange has delisted three Chinese corporations, Bitcoin is still rocketing into the new year and a BAFTA award-wining 2020 series comes back to our screens...

NYSE to Delist Chinese Telco Giants on U.S. Executive Order
‘The New York Stock Exchange said it will delist three Chinese corporations to comply with a U.S. executive order that imposed restrictions on companies identified as affiliated with the Chinese military.’ BLOOMBERG

The World’s Most Loathed Industry Gave Us a Vaccine in Record Time
‘At least one thing went right in 2020: Pharmaceutical companies came through. Thank you, science.’ BLOOMBERG

7 Key Tips to Improve Your Trading in 2021
‘It is because trading is so hard that it has the potential to reward you so greatly.’ REAL MONEY

Revisited: a cure for insomnia?
‘For years, journalist Simon Parkin had suffered sleepless nights in his running battle with insomnia. Tiny noises or distractions would rouse him and then sleep would be impossible. It was taking a toll on his health and his waking life, so he resolved to do something about it.’ THE GUARDIAN

Should I quit Wall Street to pursue my passion project?
‘The pandemic has forced everyone to reexamine their finances, whether it’s dealing with a pay cut, how to best use cash from staying home, managing the ups and downs of investment markets or using this time to make a career change.’ FINANCIAL TIMES

The Ripper
‘In the late 1970s, British police struggle to identify — let alone capture — the serial killer known throughout the world as the Yorkshire Ripper.’ NETFLIX 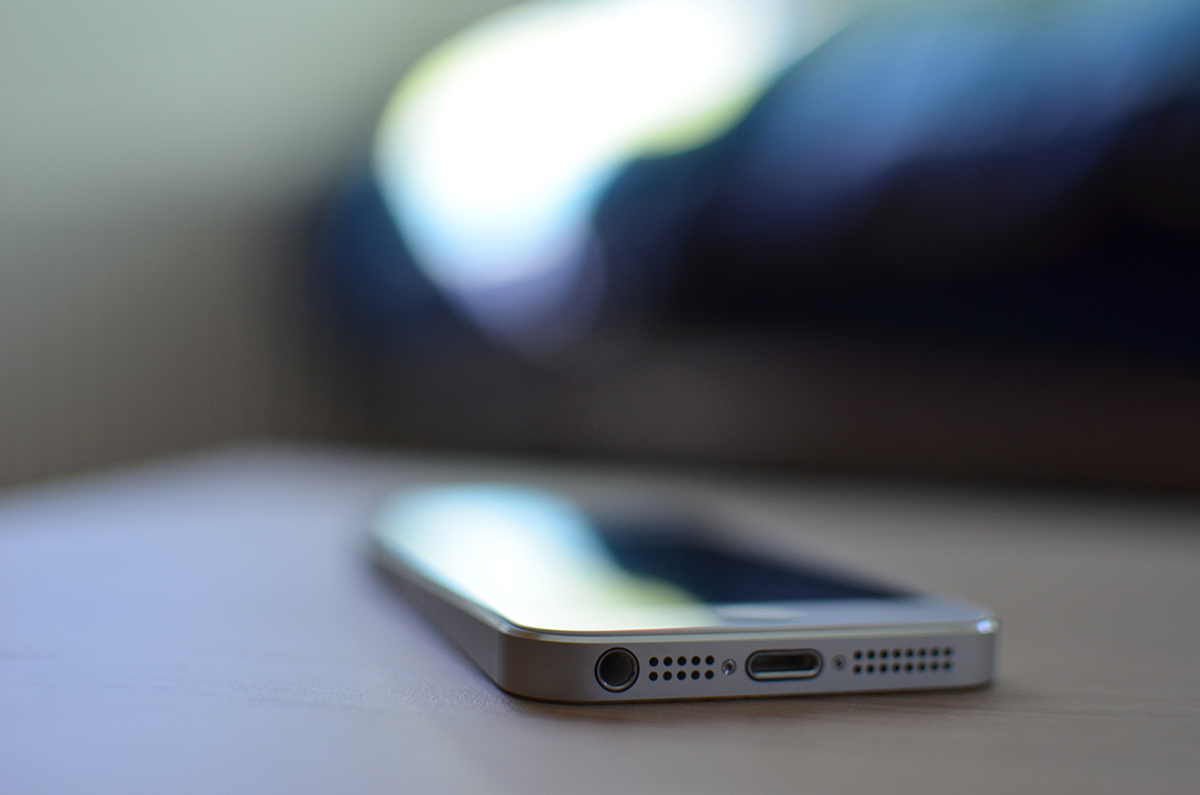 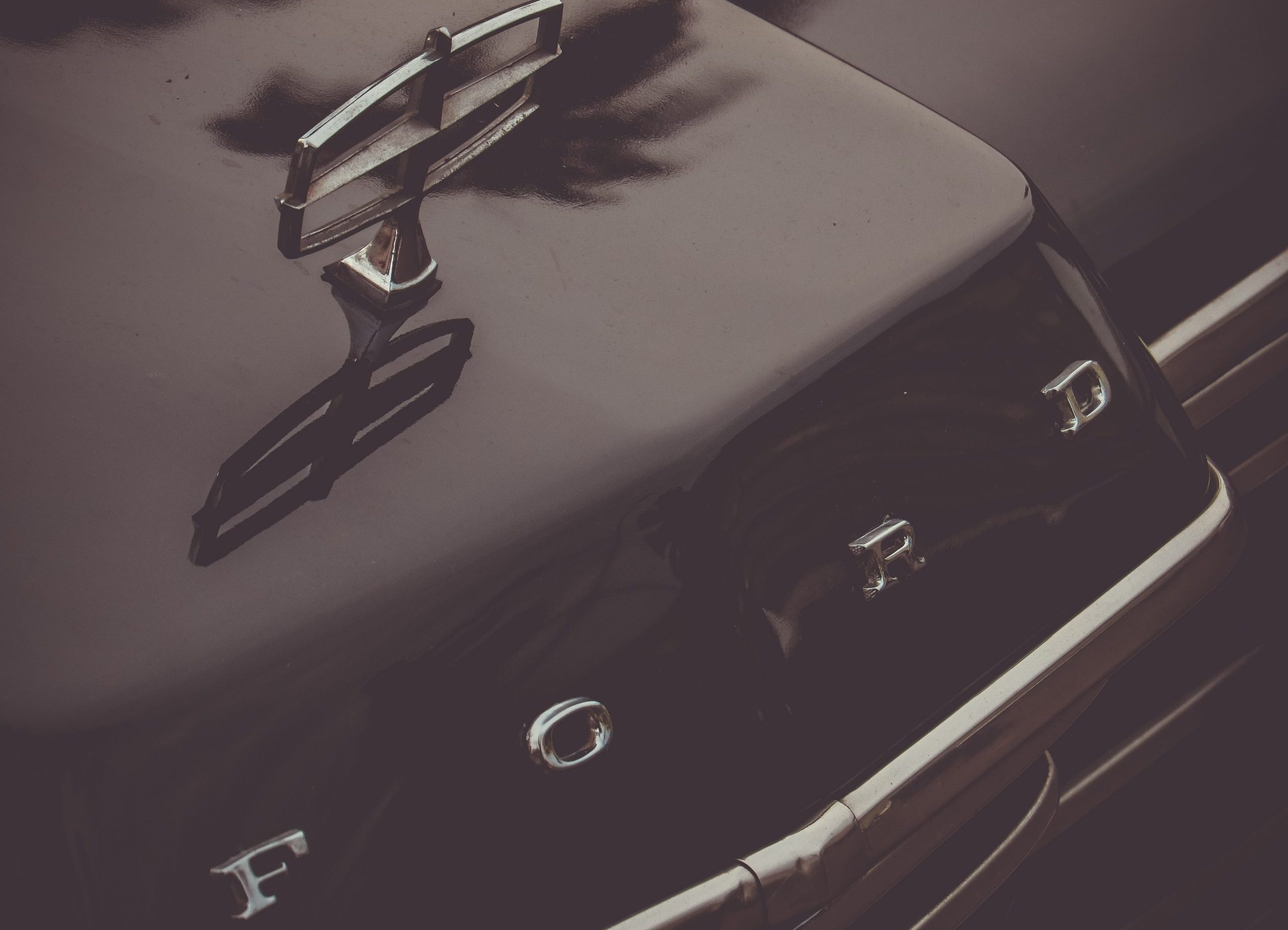