This week’s Trader Digest features Spotify's rather unconventional trading debut, JPMorgan's CEO is back in the news, and the Wall Street trader now a consultant on TV show Billions...

Spotify ends first trading day at $26.5bn valuation
"Spotify achieved a smooth trading debut and a valuation among the top US tech listings, in spite of an unconventional route to the public markets." Financial Times

Fewer Spotify Shares Sold Than Expected in Unusual Listing
“Spotify’s stock opened at $165.90 at 12:43 p.m. in New York and climbed as high as $169 a few minutes later. Just 5.6 million shares changed hands at the opening price, or 5 percent of the total number potentially available to trade, according to data compiled by Bloomberg. " Bloomberg

Libor Keeps Rattling U.S. Stocks Even After Debut of Its Replacement
"The London interbank offered rate is wreaking havoc on U.S. equity markets, refusing to go quietly into retirement." Bloomberg

7 Famous People You Didn't Know Were Traders
"You’ve heard their names but may not be aware of their involvement – successful and otherwise – in the financial markets."

Inside the Elizabeth Line — the biggest-ever upgrade to the London Tube, complete with brand-new trains
"The Elizabeth line is a massive upgrade to the existing underground system. The £14.8 billion project, which connects 30 existing stations with 26 miles of new tunnels, is the biggest construction project ever undertaken in Europe." Business Insider

A Wall Street trader’s tale of spectacular excess with Turney Duff
"Turney Duff was a hedge fund trader on Wall Street who lead a truly excessive lifestyle. In 2013 he released a book about his experiences—titled, The Buy Side. And currently, Turney is a consultant on the Showtime TV series, Billions." Chat With Traders 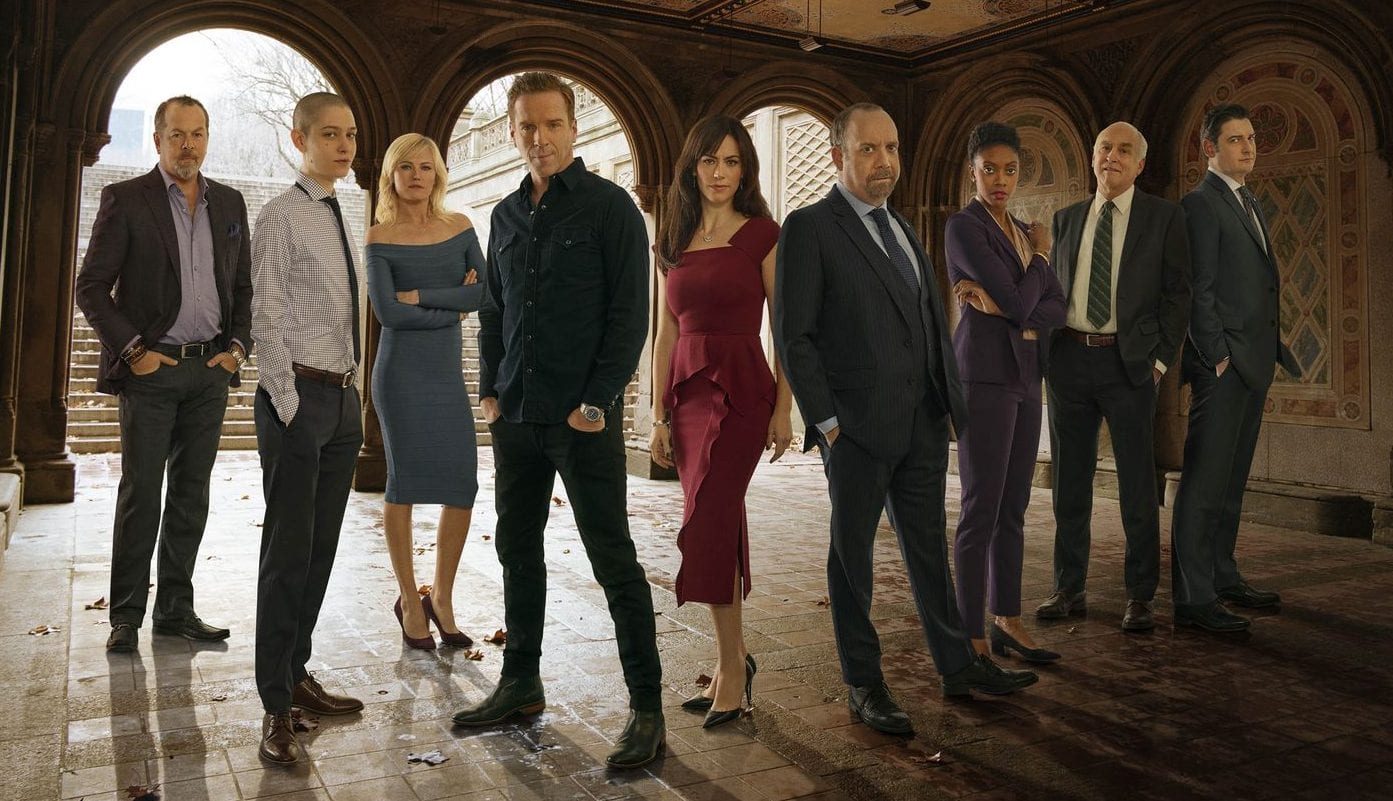 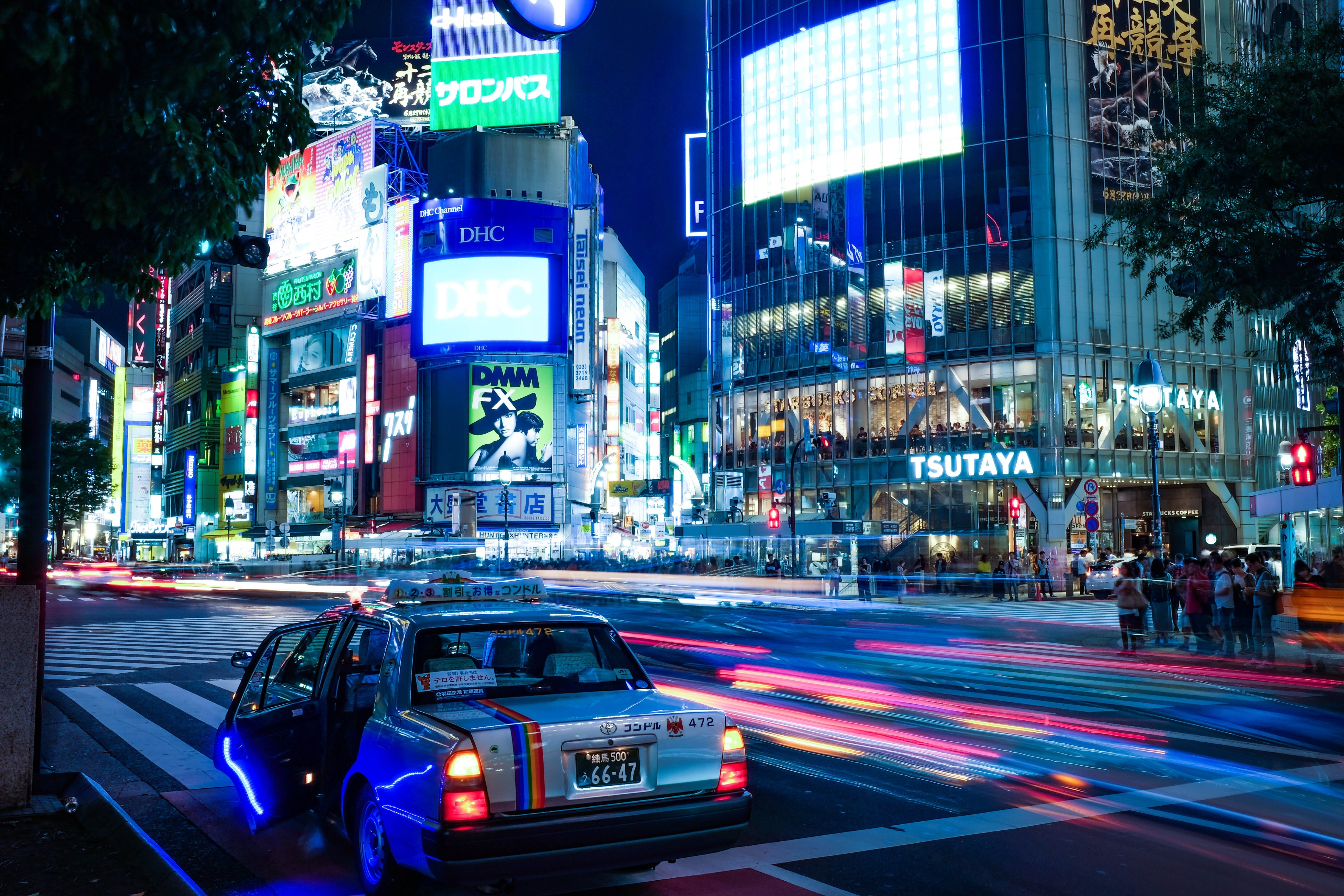