This week in trader Digest we’re planning on a quick getaway to Space, fingers crossed we’re getting on the green list. Bitcoin has experienced another crash wiping out Billions, and the crisis in the Middle East continues...

If You’re Still Planning Summer Travel, How About Space?
‘Astronaut Alan Shepard trained for two years to become the first American to go into space in 1961. Sixty years later, a deep-pocketed civilian will journey toward the stars after just a two-day warm-up.’ BLOOMBERG

Crypto-Crash Autopsy Shows Billions Erased in Flash Liquidations
‘Cryptocurrency markets are stabilizing after a $500 billion Bitcoin wipeout snuffed out a slew of speculative excesses that had been building for months.’ BLOOMBERG

The Reinvention of Canary Wharf
‘A splashy science campus is set to rise on a site once tagged for Deutsche Bank AG’s London headquarters. A construction blitz of luxury apartments is aiming to spawn a thriving neighborhood in place of a weekend ghost town.’ FINANCIAL POST

Rapper Drake Invests in Faux-Chicken Maker’s $40 Million Round
‘In another sign of the faux meat boom, Daring Foods Inc. has raised $40 million from investors -- including entertainer Drake -- after debuting its plant-based chicken last year.’ YAHOO

Should Parents Fear a Trading App For Teenagers?
‘The idea of 13-year-olds playing the market may be off-putting — it shouldn’t be’ FINANICAL TIMES

The Pandemic Scam Artists Making Millions During Lockdown
‘When Rose got an email about a missed parcel, she thought nothing of arranging a new delivery – a mistake that would ultimately cost her thousands.’ THE GUARDIAN

The Pact
‘Anna, Nancy, Louie and Cat have had enough of their tyrannical young boss, Jack Evans, and make a drunken snap decision at a work function that has shocking repercussions.’ BBC IPLAYER 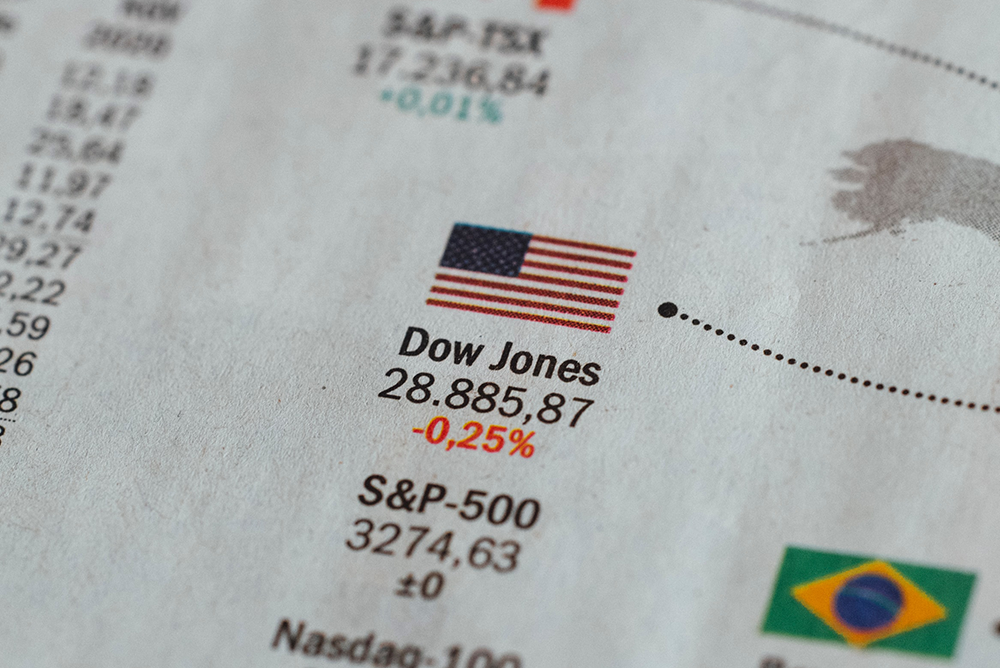 This Week in Trading History: The Dow ... 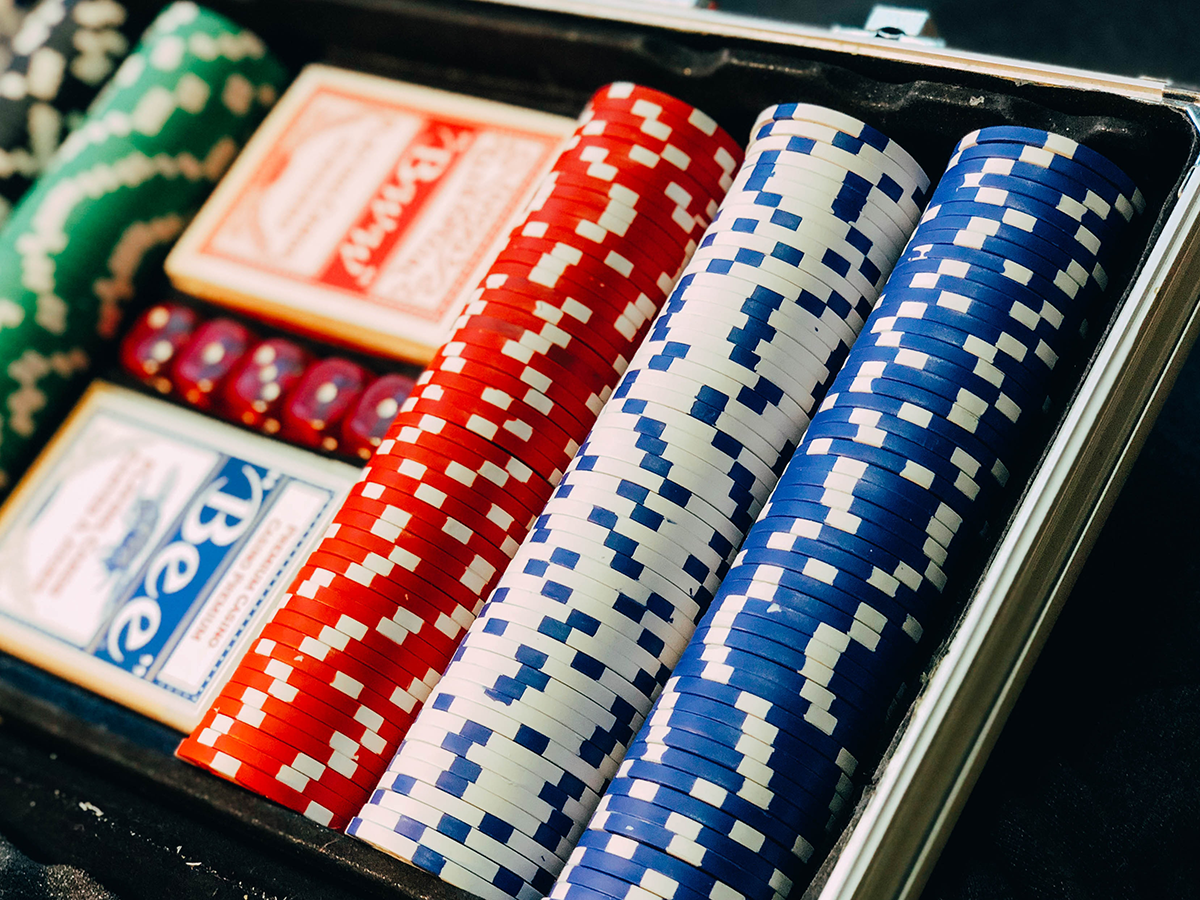