This week we've been enjoying a detailed longread about suspicious short activity, read up on the Covid-induced options craze, and discovered that a certain bank may not have been completely honest with its staff regarding surveillance...

Chanos Reduces ‘Painful’ Tesla Short, Tells Musk ‘Job Well Done’
‘Jim Chanos has been short Tesla Inc.’s stock for five long years. And although he’s reduced the size of the trade, he’s not done with it yet.’ BLOOMBERG

The Dark Money Secretly Bankrolling Activist Short-Sellers — and the Insiders Trying to Expose It
‘That detailed report on a company’s misdeeds may not be what it seems.’ INSTITUTIONAL INVESTOR

The Best Car I Drove in 2020—Plus Eight Runners-Up
‘Although many of these luxury rigs were more than capable, there can be only one top dog.’ BLOOMBERG

Peter Praet on What's Next for Central Banks
‘With developed economies still operating well below pre-crisis levels, central banks face substantial pressure to pursue stimulative policies on an ongoing basis. But what more can they do with the tools at hand?’ BLOOMBERG

The Nobel Peace Prize Winner Fighting a War in Ethiopia
‘Just over a year ago, Ethiopia’s prime minister, Abiy Ahmed, was the toast of the international community. His peacemaking efforts with neighbouring Eritrea had been recognised with a Nobel peace prize and his domestic reforms were winning plaudits. This month, however, it is a different story.’ THE GUARDIAN

Unbelievable
'After a young woman is accused of lying about a rape, two female detectives investigate a spate of eerily similar attacks. Inspired by true events.' NETFLIX 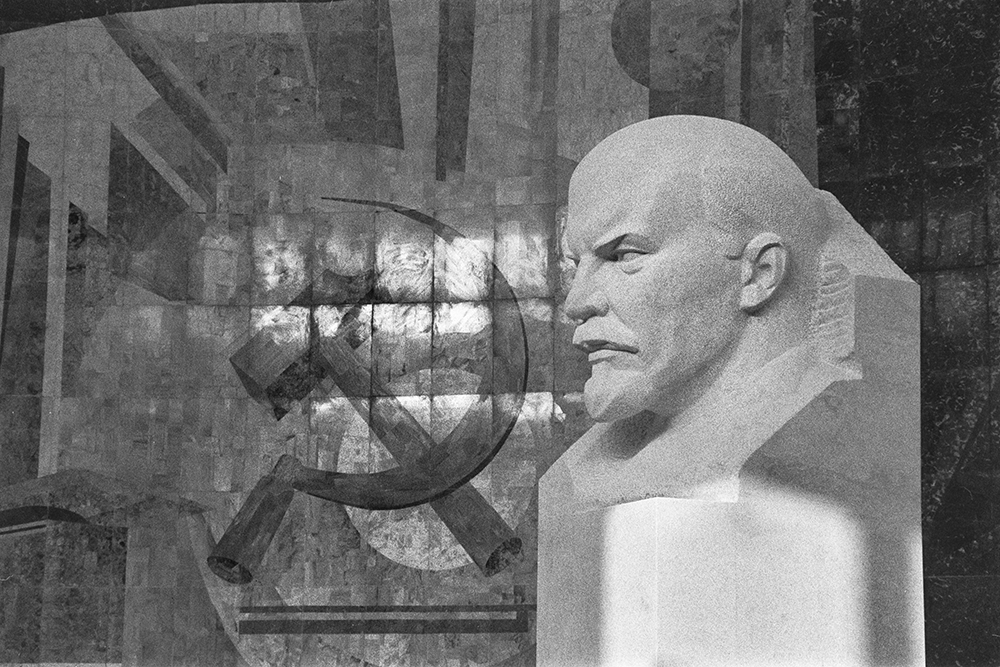 This Week in Trading History: The Soviet ... 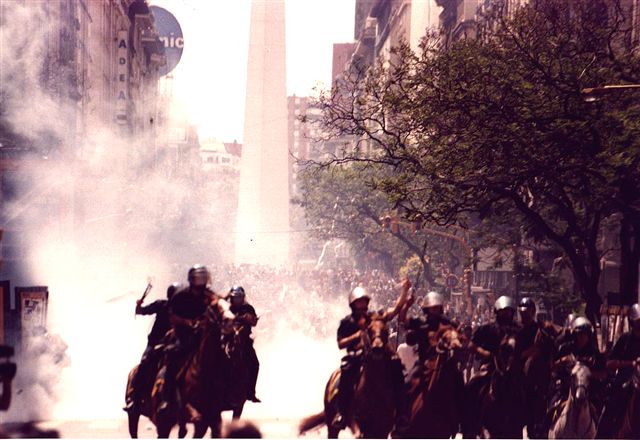