This week in Trader Digest, the owner of UK team Barnsley Football Club is willing to share out some of his riches, Game Stop and Dogecoin have changed how the markets work, and Michael Lewis talks about America’s failed Covid response.

Soccer’s Moneyballers Happy to Share Spoils of Richest Game
‘The American owner of the U.K.’s Barnsley Football Club is open to sharing the takings from the so-called richest game in world soccer later this month - if his team can clear a last hurdle and contest it.’ BLOOMBERG

The SPAC King Is Doing Just Fine Even as the Bubble Starts to Burst
‘Chamath Palihapitiya—tech billionaire, Golden State Warriors co-owner, and all-around meme lord—has a sure-thing, 100%, can’t-miss investment for you that will definitely, absolutely pay off for him.’ BLOOMBERG

GameStop and Dogecoin Are This Generation’s Rock Roll and They’re Changing How Markets Work
‘Get-rich-quick trading is partly about entertainment, but it’s having a very real impact on markets.’ FLIPBOARD

Japan’s Muji Appeals to China by Advertising Use of Xinjiang Cotton
‘While Swedish clothing retailer H&M has been virtually wiped off e-commerce sites in China, rival Muji is winning applause there.’ THE WALL STREET JOURNAL

How Traders Might Exploit Quantum Computing
‘If institutions could predict the future, if only for nanoseconds, it would be enough to sweep up’ FINANCIAL TIMES

Big Short Author Michael Lewis on the Inside Story of America’s Failed Covid Response
‘The author and journalist Michael Lewis has made a career of writing about people who see things coming that most of us don’t. His book The Big Short, which was turned into an Oscar-winning film, followed a group of investors who predicted the collapse of the American housing market in 2007.’ THE GUARDIAN

Inside Job
‘The Academy Award Winner for Best Documentary, Inside Job, directed by Charles Ferguson shows that the 2008 global financial Armageddon was no accident.’ AMAZON 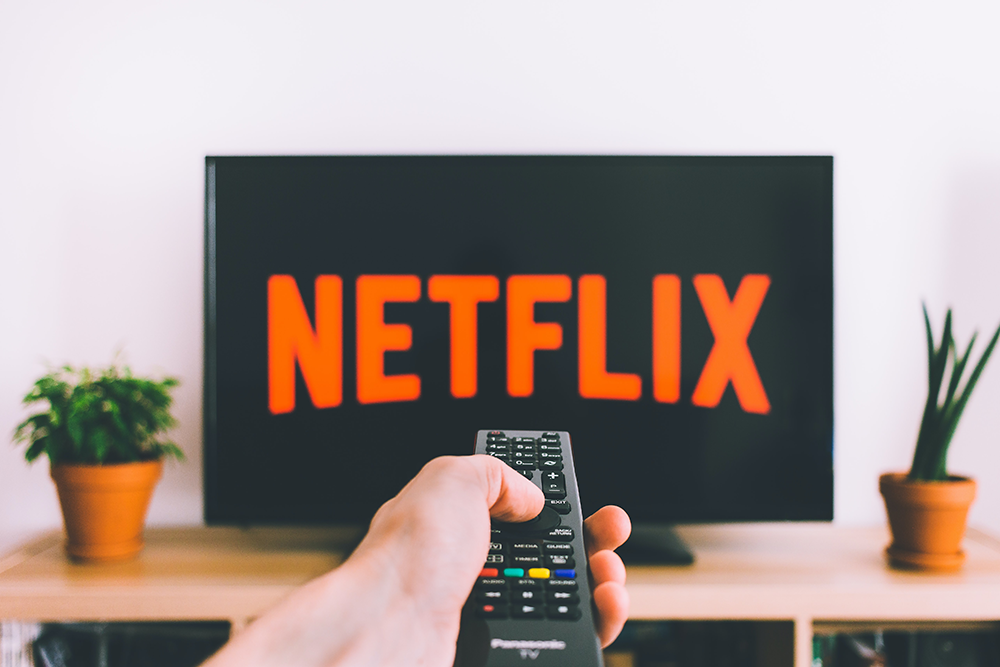 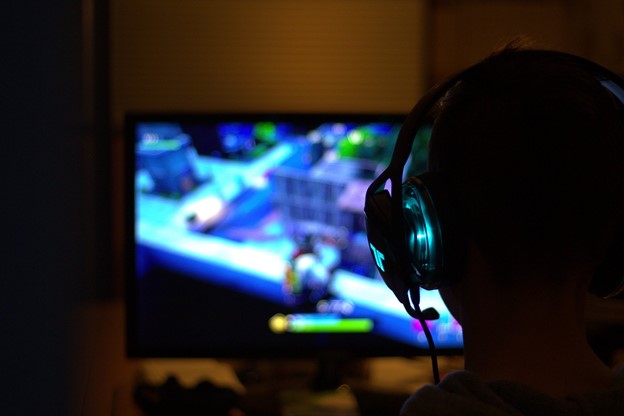 What Makes the Gaming Industry Investment-ready in ...