﻿﻿This week in trading history we saw the Nikkei Index reach its peak in the stock market bubble, General Motors was the first U.S company to make a billion and one of the world’s biggest currencies, the Euro, was born.

1917
The U.S. declared control over all railroad in the country so they could be used to aid the war effort. This enabled them to deliver more supplies and faster to the areas that needed it. The railroad remained under the governments control until 1st March 1920.

2000
Montgomery Ward filed for bankruptcy. Montgomery was once one of the largest retailers in the U.S. but when new players, like Sears, Target, and Walmart, joined the game they struggled to compete.

1989
The Japanese Nikkei Index peaked at 38,915.87 in one of the largest stock market bubbles in history. However, it was a rapid decline from this point on, just under a year after this peak the index had cut in half trading at around 20,000. It wasn’t until 20 years later that the Index finally bottoms at 7,054 on 10th March 2009.

1922
Vladimir Lenin proclaimed the establishment of the Union of Soviet Socialist Republics. It wasn’t until 1946 when the Cold War between the USSR block of Countries and the Western world started, eventually leading the dissolving of the USSR in 1991 mainly due to internal and external economic pressure.

1863
Abraham Lincoln sign the Emancipation Proclamation, which declared that all salves held within the rebellious to be freed. However, this only applied to 10 states, leaving out most of the southern states. Slavery wasn’t abolished in the U.S. until the 13th Amendment was adopted on 18th December 1865.

1919
Henry Ford stood down as president of the Ford Motor Company and allowed for his son Edsel Ford to take his place. Edsel Ford’s greatest success as president was the Model A, which included four-wheel mechanical brakes as well as a sliding-gear transmission. It was a huge success and sold over four million in four years of production.

1999
The Euro was born. After a decade of preparing for this moment the euro was finally released on this day and became the currency of 11 European countries. However, it wasn’t until 2002 that coins and banknotes were issued, this was the biggest cash changeover in history.

1969
Rupert Murdoch won control of the News of the World newspaper group. He defeated rival Robert Maxwell by joining teams with the Carr family who already owned 30% of the shares. Although Murdoch denied any dirty dealings, it seemed the Carr family gave him the little nudge of favouritism he needed.

1870
Construction on the Brooklyn Bridge began. It took 14 years, 600 workers and $15m for the construction to be completed. In terms of inflation, this cost is equivalent to over $297m in 2020. 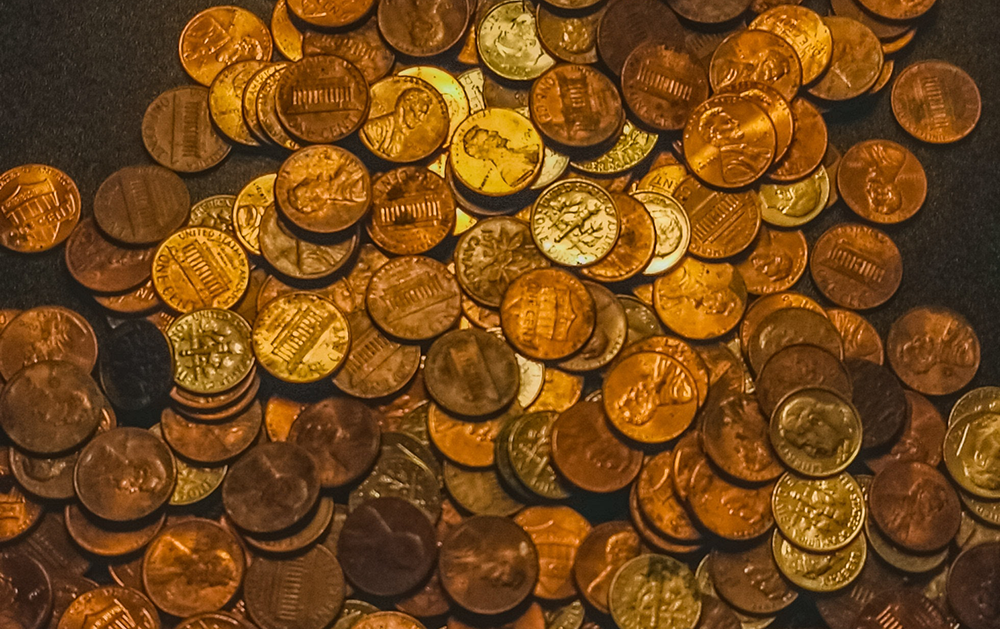 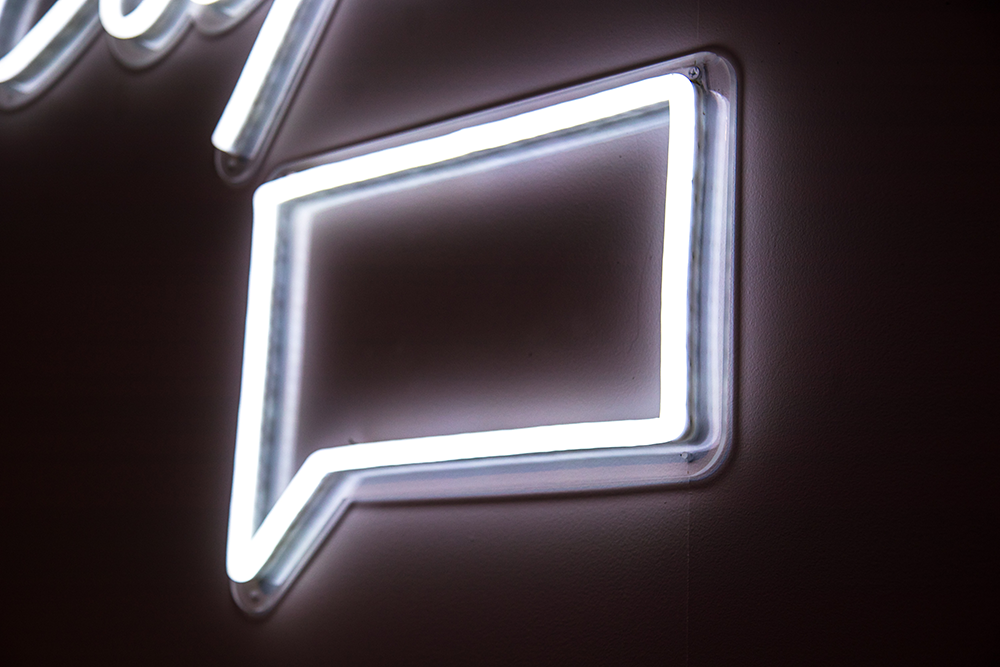