This week in trading history we saw the incorporation of Coca-Cola, the first cash register was patented, and the tragic explosion of Nasa's Challenger space shuttle...

1999
Yahoo bought GeoCities for $3.6bn, with shareholders of GeoCities receiving a 0.3384 share in Yahoo for each share of GeoCities they owned. Yahoo shares were already down, closing this day at $335.875, down from highs of $500.13 on the 2nd January. GeoCities had also recently posted a net loss of $8.4m. Although GeoCities was the third most visited website at the time, hence the sale.

1965
The Dow Jones Industrial Average crossed over 900 for the first time in history. The Dow had experienced a two-decade rally after World War Two. This rally eventually caused Warren Buffett to close and liquidate his partnership in 1969 and the next decade was one of the worst in the Dow’s history.

1986
The space shuttle, Challenger, exploded on take-off killing seven people in total. There were four main contractors involved in the U.S. space programmes; Lockheed, Martin Marietta, Morton Thiokol, and Rockwell International. Twelve minutes after the explosions, shares in all the companies sold off about 6%. Although three of the companies recovered and closed down 5% or less, Morton Thiokol saw its stock continue to drop and closed down 12%, taking a total of $200m from its market capital.

Five months after the explosion it was determined that faulty O-rings in the booster rockets were to blame, manufactured by Morton Thiokol. The company was subjected to fines, settlements and loss of future revenue, costing around $200m. What took them five months to determine and even longer to settle, the stock market decided in just minutes.

1892
Coca-Cola was incorporated in Atlanta, Georgia. The original Coca Cola drink was sold much earlier by creator John Pemberton in 1888, however after selling the rights to the drink the company was officially incorporated by Asa Chandler. Chandler didn’t sell Coca-Cola until 1919 for $25m, and shares were offered to the public for $40 per share.

2001
All New York Stock Exchange stocks were changed to decimals instead of fractions, which had been the official practice for more than two centuries.

1883
James Ritty received the patent for the first cash register. A year after inventing the cash register, Ritty sold the patent and the company to John Patterson for $6,500. Patterson then made the National Cash Register Company into one of America’s largest companies. In 1925, the company went public by selling $55m in stock.

2003
AOL Time Warner announced a net loss of $98.7bn for 2002. This remains the largest loss ever reported by a company. The loss was caused by write downs from AOL and Time Warner’s merger in 2000.

2006
Ben Bernanke was approved as Chairman of the Federal Reserve. Bernanke’s tenure of 2006 through 2014 saw the U.S through the worst financial crisis since the Great Depression. 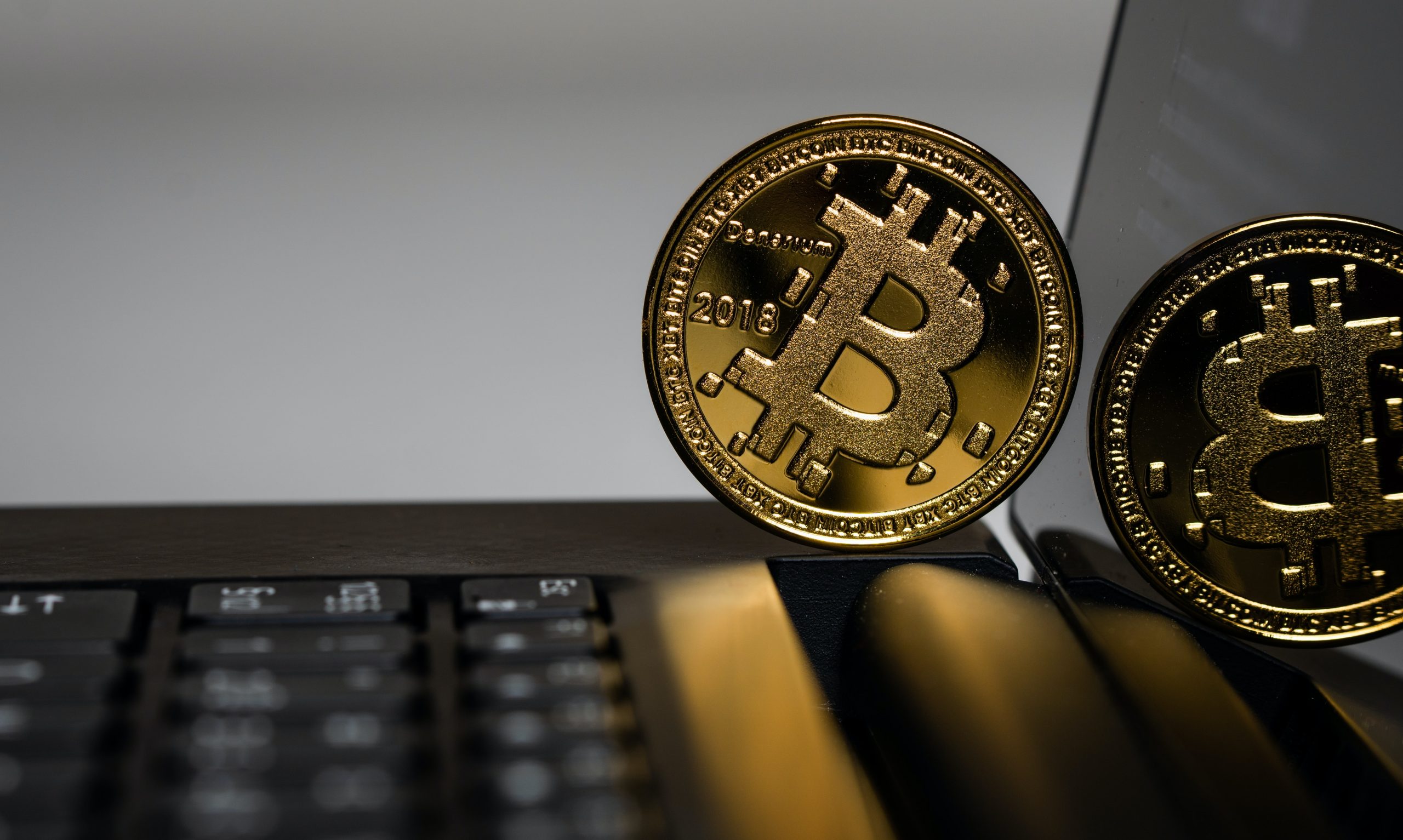 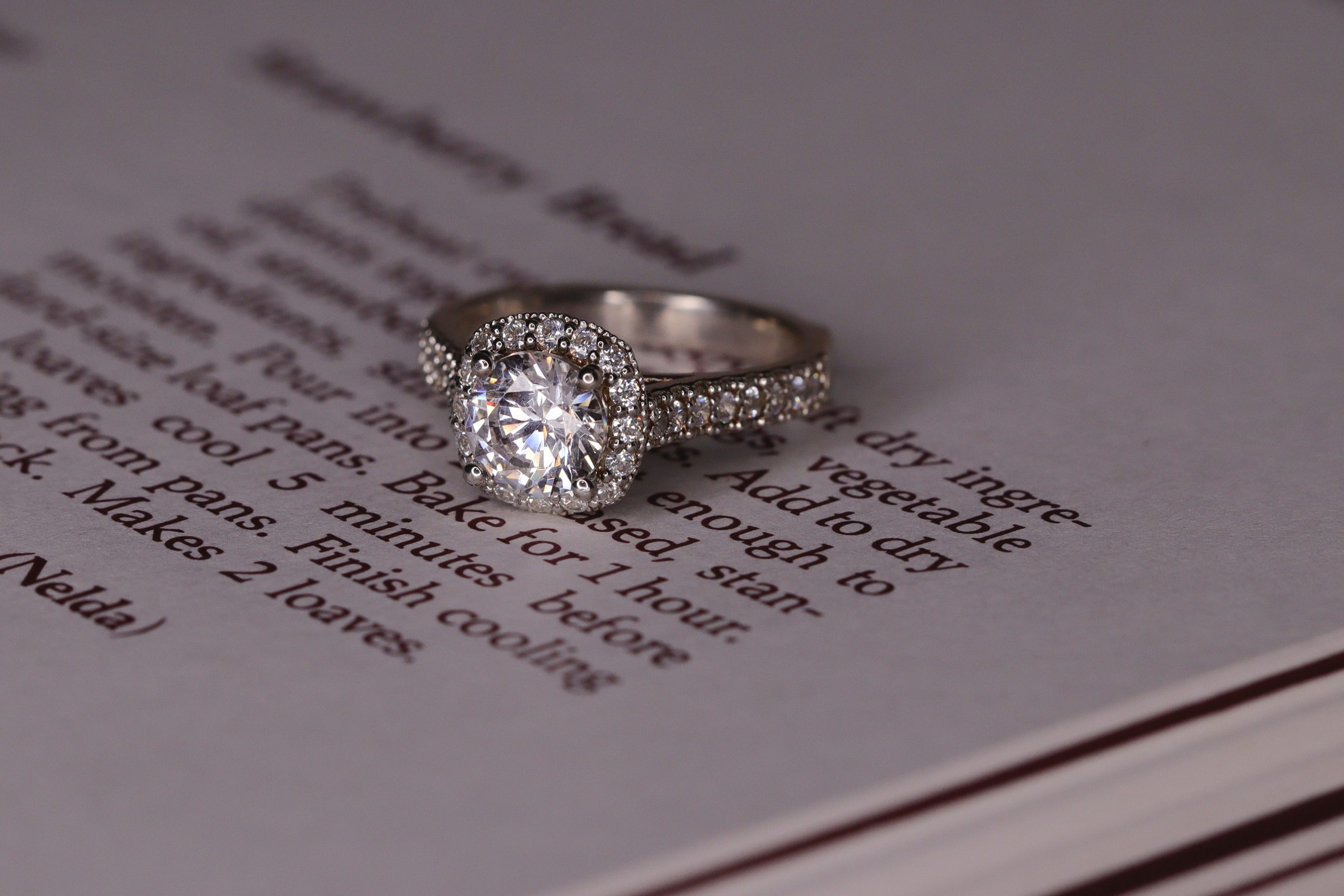