This Week in Trading History: The Soviet Union is Dissolved

This week in trading history we saw the first of the Nobel prizes awarded in Stockholm, Bernie Madoff was arrested, and the Soviet Union is no more...

1941
At 7:48am Pearl Harbour was attacked by Japan. On hearing the news, the U.S. stock market closed for the day. The next day the Dow Jones Industrial Average dropped 3.49%, and stocks continued to drop by 10% into the next year.

1991
The Soviet Union was officially dissolved as Ukraine, Belarus and Russia became “Commonwealth of Independent States” (CIS). U.S. stock markets had a minor drop of 0.50% on hearing the news, but overall, the Dow was up 9.47% in the month of December, and 20.32% for the year.

1941
The Dow dropped another 2.90% in reaction to the Pearl Harbour attack.

1999
VA Linux System IPO'd with a price of $30, and shares rose to $299 on first print. Through the day trading peaked at $320 but closed at $239.25, marking a rise of 698%, making it the biggest IPO “pop” in history. Larry Augustine became a millionaire overnight; however, it wasn’t long until it all came crashing down. A year later, shares traded at $8.49 per share.

1901
The first Nobel Prizes were awarded in Stockholm. A few of the winners included; Wilhelm Conrad Rontgen, a physicist who produced an Xray of the inside of a hand; Emil von Behring, for his work on serum therapy in its application against diphtheria; and Henry Dunant, the founder the of International Committee of the Red Cross. The Nobel Prize is a fund that was created when Alfred Nobel, the inventor of dynamite, passed and left his fortune to be gifted annually to those who “shall have conferred the greatest benefit on mankind”.

1957
Capital Cities IPO'd at $5.75 per share. The company started with a market capital of $299,000, and by 1995 the company was sold to Disney for $19bn. Under CEO Tom Murphy’s guidance, investors of Capital Cities had an annual compounded return of over 35%, making it one of the best long-term track records in history.

2008
Bernie Madoff was arrested. Madoff’s huge ponzi scheme amounted to around $65bn in fraud, making it the largest ponzi scheme in history. It wasn’t until the 2008 financial crisis hit and Madoff ran out of money to give back to his investors that he was caught out. He was sentenced to 150 years in prison.

1914
Stock markets reopened for the first time since closing for the war on the 31st July 1914. On the first day, stocks were 4.4% higher than when WW1 had begun.

2007
Rupert Murdoch purchased the Wall Street Journal and its parent company, the Dow Jones & Co, for $5bn. This ended the Bancroft’s family ownership of the companies, which had lasted 105 years. 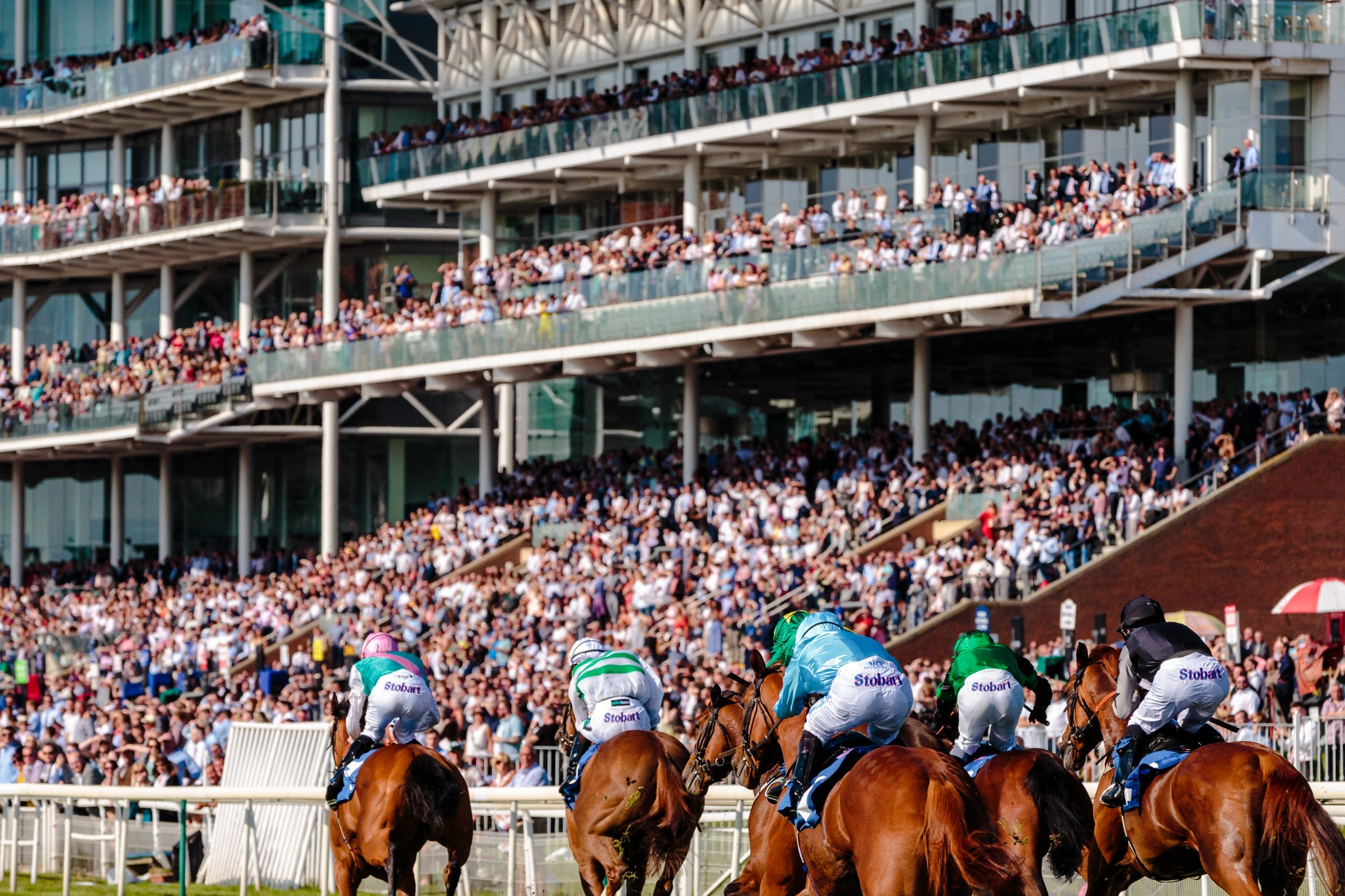 What Can Traders Learn From Horse Race ...