What Makes the Gaming Industry Investment-ready in 2021?

The gaming industry was met with plenty of skepticism at the start of 2020, with a struggling economy pointing to a weakening of the sector’s growth. But the last twelve months have shown that nothing could have been further from the truth.

In 2021, the gaming industry is the sector you must invest in. The market has made incredible strides, users have joined the space in the millions, and the multiple innovations in the pipeline have turned even the strongest skeptics in the market.

Gaming used to have a single revenue stream, the purchase of the game itself. And with the burgeoning pirate industry, even major publishers were struggling to turn a decent profit.

Now? The landscape has completely changed. Publishers began to realize that they needed an alternative way to monetize their creations:

● Freemium. Downloading the basic game is free. However, unlocking additional levels, weaponry, teams, or any other ‘extra’ is charged. If the game is good, players will pay. Often, they’ll spend a lot more than the traditional cost of a game.

● Ads. This one works particularly well in the smartphone model. The games are usually simple, but addictive. They’re free to download, they just have a pop-up or ad appear every once in a while. They’re not very intrusive, so gamers are often happy enough with the trade-off.

● Merchandising. The 80s changed merchandising for movies and TV. Think He-Man or Star Wars action figures. Video game publishers took a little while to really engage with merchandising, but it is now becoming a truly mature industry in its own right.

iGaming = The Future of Gambling

Gary Vaynerchuk, the well-known serial entrepreneur, already predicted this back in 2012: online gambling is going to be huge. It’s already grown tremendously since Gary’s initial predictions, but there are still plenty of growth opportunities here.

In the United States, for instance, the legalization of sports betting has led to a significant rise in iGaming. According to the independent research group Gambling Compliance, the US gambling market will grow to $8.2 billion in the next three years. Morgan Stanley is even more positive, projecting $10 billion by 2025.

2020 has been a particularly big year for iGaming, with many punters moving from land-based casinos to their virtual counterparts. This has caused a seismic shift in an industry where millions of dollars are transacted on a daily basis. While Las Vegas Sands (NYSE:LVS) companies are taking a massive hit on the stock market, organizations with a strong online presence have also seen significant returns for investors. For example, Playtech is currently the biggest iGaming company found on the London Stock Exchange.

The sector has not only been growing in traditional gambling stalwarts such as the UK and the United States but also in other major economies. For example, the online casino market in India comes with a plethora of popular games and is one of the fastest-growing in the world. Websites like Asiabet try to cater to their customers' needs by specialising in the Indian market and providing region specific options to their users. Opportunities on a worldwide scale provide an exciting platform for investors to pursue.

Okay, so eSports has yet to launch a serious challenge against traditional leagues like the NBA and the NFL. But it’s early days yet. eSports accounts for roughly $2 billion of a $440 billion gambling industry. Seems like peanuts, but it’s not the size that’s important, but the growth.

eSports is no longer fringe but has reached pop culture. Platforms like Twitch have turned basement gamers into bona fide stars earning millions of dollars per year. Fans are happy to pay other people to play video games from their bedrooms. eSports isn’t just about the competition, but about a community, building committed tribes of gamers.

Speculators and investors alike are showing their hands in the stock market. Take the recent movements of EBET, the company responsible for betting on games such as League of Legends. Early investors have seen gains of over 500%, while the stock also saw an increase of over 50% in a single day. Of course, this is just an illustrative example, but it shows the potential and interest in the space.

Pick One (or More!) and Bank

It’s easy to see why experts are projecting such good things for the gaming industry for this year and beyond. Even in the midst of a recession, the industry has thrived. With the growing reach of smartphones, increasing viewership, the move from niche to mainstream, it’s difficult to see what will stop gaming’s exponential growth. 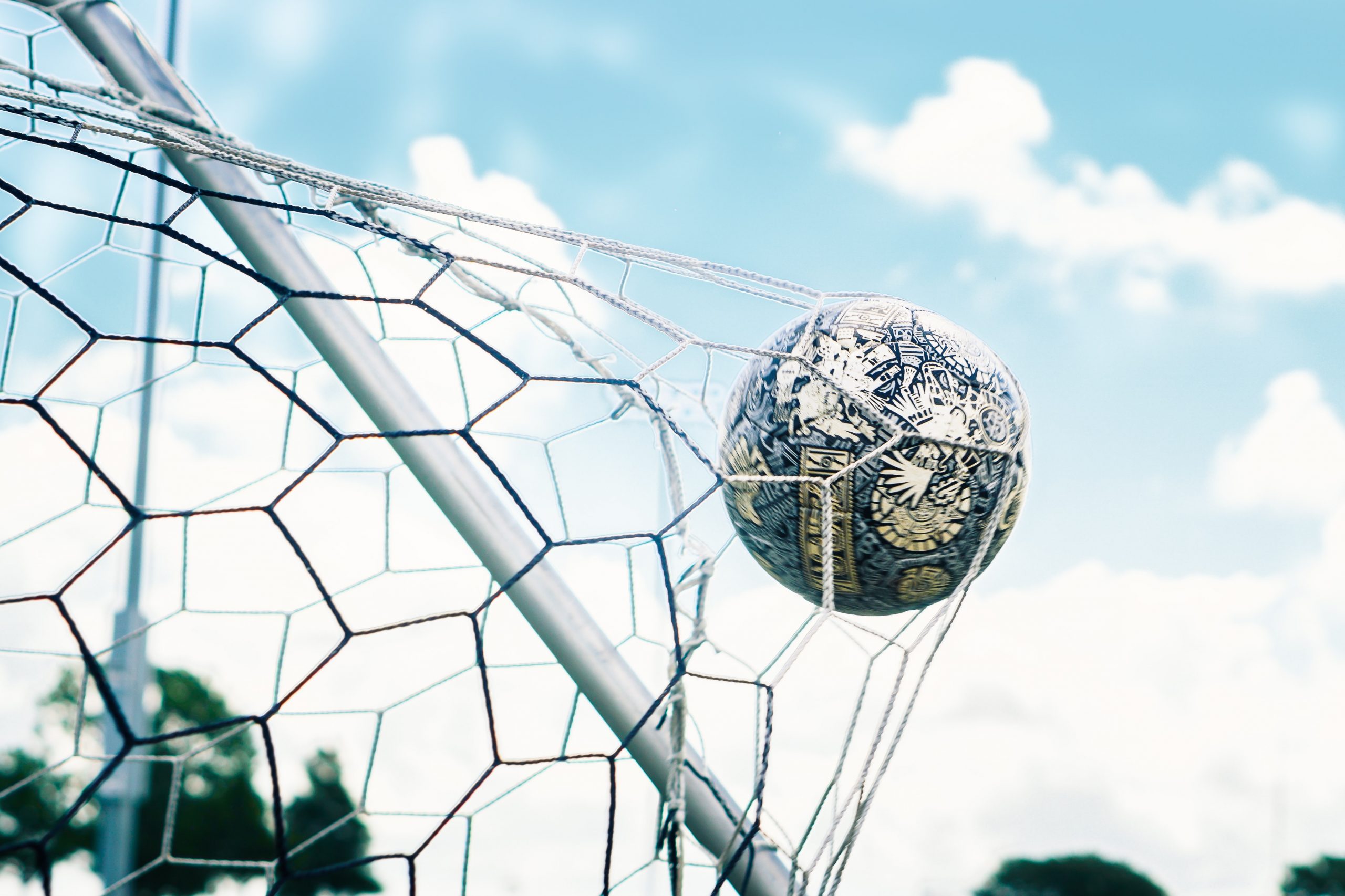 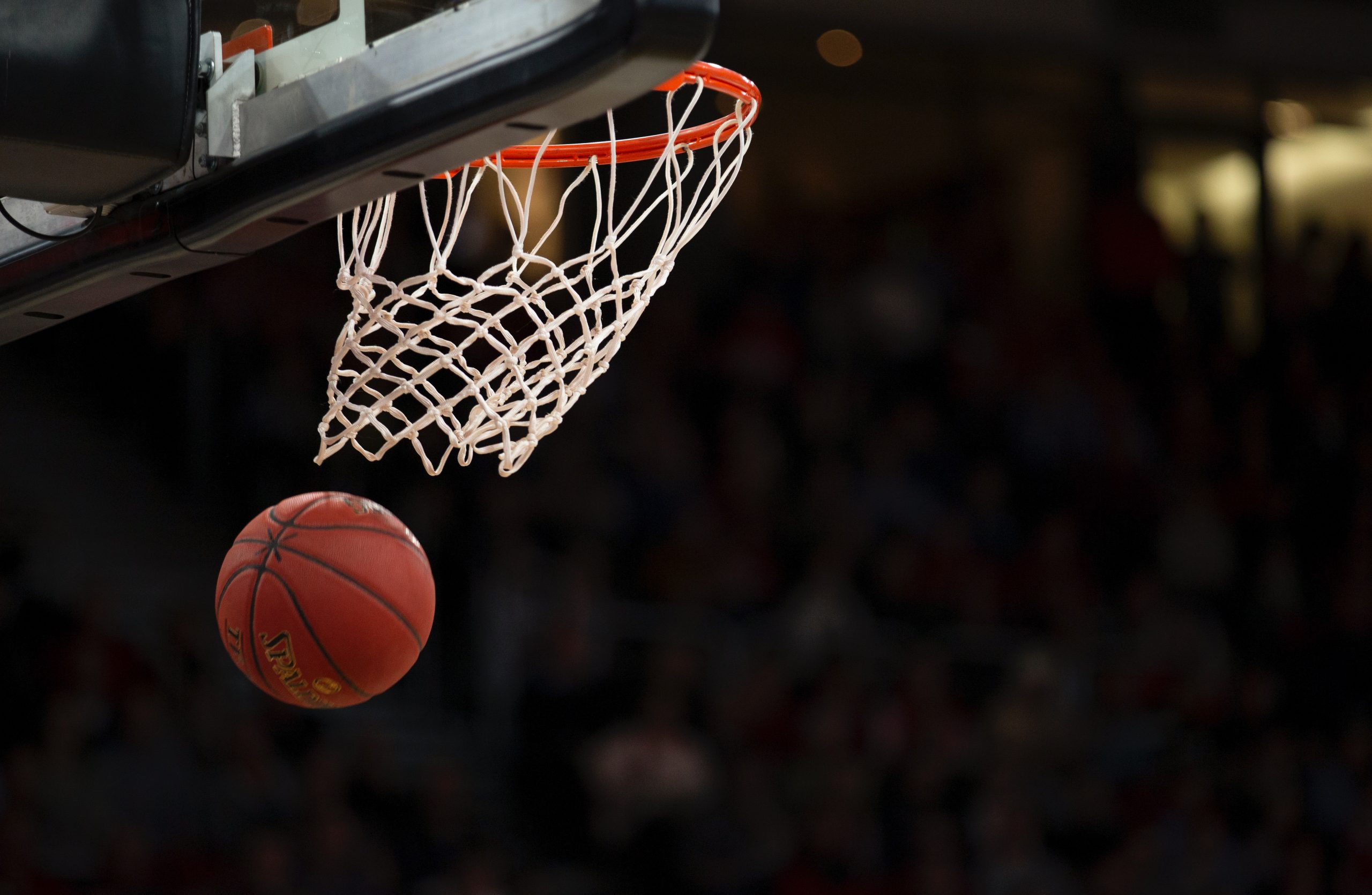 Why Traders Are Eyeing Sports NFTs