Home›Culture›Books›The UnRules: Man, Machines and the Quest to Master Markets

The UnRules: Man, Machines and the Quest to Master Markets

This is an edited extract from The UnRules: Man, Machines and the Quest to Master Markets by Igor Tulchinsky (Wiley, 2018).

The UnRules brings together aspects of my life, work, and thought. It’s part memoir; part my thoughts on markets, math, and science; and part my reflection on what has and hasn’t worked in my life and my profession. It’s about the development of powerful computing tools and my discovery of computer programming and computer simulation, initially in video games. It’s about the interaction of machines, data, and humans.

Not surprisingly, a major preoccupation is the nature of financial markets: complex, self‐organizing systems that are as natural as the weather, waves, earthquakes, evolution, and deep structures of physics, biology, and math. Prediction is difficult in these complex systems, and disasters always seem to come as a surprise. Quantitative investing is shaped by probability, randomness, correlation, and the law of large numbers.

The use of random elements to bring order to a seemingly chaotic system also plays a key role in a statistical theory known as the central limit theorem (CLT). Monte Carlo can be used to simulate reality; the CLT is a key technique to analyze it probabilistically. 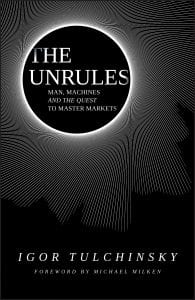 Francis Galton, an English Victorian polymath and a pioneer of eugenics, called it “the supreme law of Unreason” in 1889, recognizing the paradox of order from chaos, reason from unreason. He wrote, “Whenever a large sample of chaotic elements are taken in hand and marshaled in the order of their magnitude, an unsuspected and most beautiful form of regularity proves to have been latent all along.”

The central limit theory posits that randomly generated multiple samples from a much larger universe will produce a normal distribution of probabilities – a bell curve. Although it has developed a vast number of applications, the CLT is most famously central to polling, which takes a relatively small number of samples and assumes the sum will converge on a normalized distribution that closely approximates the larger population.

A similar approach can be applied to trading. If you trade a small number of stocks, you run the risk of severe losses if even one of them takes a serious tumble. A number of hedge funds with concentrated positions discovered this in the past few years. (Of course, given the positive relationship between risk and reward, a concentrated portfolio may at times produce high returns.)

If you trade a portfolio of stocks, many of which are correlated, they will tend to move up and down together; as a trader you can do either very well or very badly. But if you trade a large number of stocks that are uncorrelated, you can harness the law of large numbers to your benefit.

First posited in the 16th century, the law of large numbers is a principle of probability that plays a role in Monte Carlo simulations and states that the more experiments you run, the more the solution will converge on the expected value. In a casino the more a gambler bets on the roulette wheel, the more the overall results will tend to reflect the outcome anticipated by the casino – invariably in the house’s favor. In investing, results will converge on intrinsic value.

Two underlying themes provide the focus for The UnRules. First, there is the notion of rules – and the central, paradoxical UnRule that no rule or model is perfect or will survive forever in an ever‐changing world. This UnRule is a reality of the trading markets that also applies to life. Some rules will fade as conditions change. Some will prove less effective as a result of their success.

Others will recognize their potency and rush to copy them – a phenomenon known as arbitrage. An alpha [or quantitative mathematical model] is a kind of rule, or at least a hypothesis, usually about some relation in the market that will affect securities, a signal amid the market noise. As a guide to life and trading, these rules reflect both the universe my colleagues and I created at WorldQuant, with its quantitative strategy, powerful simulation software, and global development of alphas, and the lessons of my own journey from the Soviet Union to America.

Almost no one begins life with a clear set of goals. Nearly everyone stumbles upon them – some sooner, some later, some never. Goals evolve, shaped by experience and hammered into place by an individual’s response to challenge and change. I have had about 30 jobs in my life, and I’ve lived in about 30 places. My journey has been far from glamorous, and it’s left a deep imprint on my psyche.

Looking back, I can see how my early life in what then was the Soviet Union, my family’s determination to seek freedom, and the jobs I took to help them and support myself all laid the foundation for what came later – and in particular for WorldQuant. Those experiences also left me committed to the values that now guide my life: hard work; persistence; respect for others; uncompromising ethics; gratitude; and the desire for love, family, success, and, especially, self‐determination.

This is an edited extract from The UnRules: Man, Machines and the Quest to Master Markets by Igor Tulchinsky (Wiley, 2018).

Igor Tulchinsky is Founder, Chairman, and CEO of WorldQuant, LLC, a global quantitative investment management firm, which he established in 2007 after more than a decade as a quantitative trader at Millennium Management. During his career, he's been a video game developer, a software programmer at AT&T Bell Laboratories, and a venture capitalist. A strong believer in education, he is the founder of the WorldQuant Foundation, which furthers charitable initiatives, including making high-quality education more accessible worldwide, and of WorldQuant University, a nonprofit that offers the world's largest master's degree program in financial engineering, entirely online and tuition-free. He is also the author of Finding Alphas: A Quantitative Approach to Building Trading Strategies. 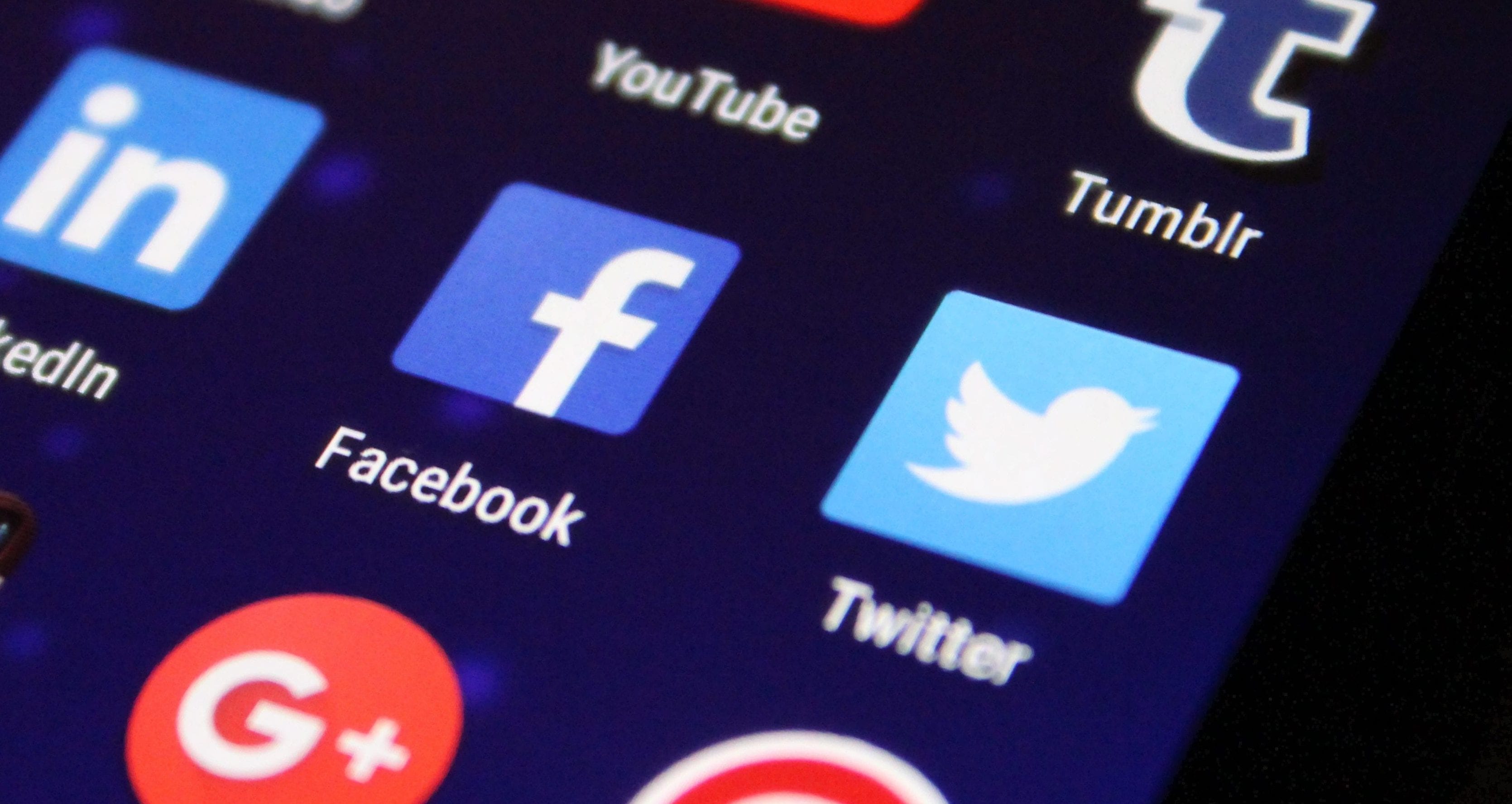 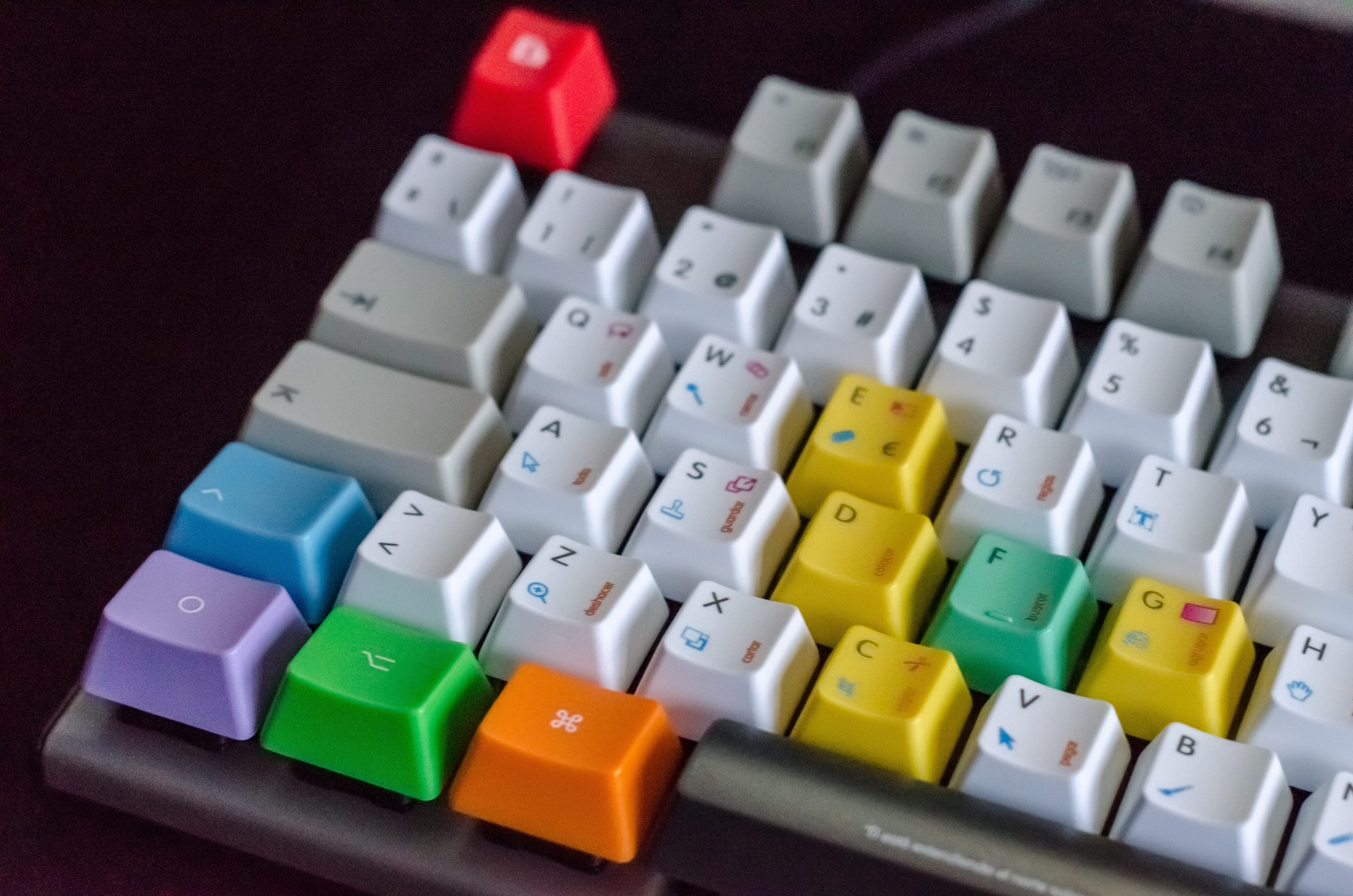 Psychology: Why There Are No Shortcuts In ...