For those of us gripped to the biggest head-to-head battle on TV right now; Bobby “Axe” Axelrod vs Charles “Chuck” Rhoades in Sky Atlantic’s Billions, season three’s finale brought an end to a breathless season that somehow managed to top the widely-acclaimed first two. And it's now time for season 4.

Who will come out on top in this titanic duel between hedge fund genius and pugnacious New York attorney? Who knows, but what better way to spend the time waiting than by memorising some of the show’s best lines to use at opportune moments at your trading desk, or when locking horns with that broker you’ve always wanted to stick it to…

Here then, are the 20 most quotable lines from two seasons of Billions.

SPOILER ALERT: Although there are no plot points revealed, some quotes below are from up to Season 2 Episode 11, so if you’ve not got that far, it’s your call as to whether you read on…

A good matador doesn't kill a fresh bull. You wait until he's been stuck a few timesChuck Rhoades

What's the point of having fuck you money, if you never say, fuck you?Bobby Axelrod

It’s not easy to do, but people are at their best when they feel appreciatedWendy Rhoades

When I pull a deal off the table, I leave Nagasaki behindBobby Axelrod

I taught them everything they know, not everything I knowBobby Axelrod

The only enemy more dangerous than a man with unlimited resources is one with nothing to lose. And that is what you are looking at right hereChuck Rhoades

I hold to a code of loyalty which may very well be outmoded but has served me well. And to be honest, I like the way it makes me feel when I choose sidesJack Foley

What we do has consequences, intended or unintended. The decisions we make, The actions we bring – have weightChuck Rhoades

No replicant, no lawyer, is gonna rattle meBobby Axelrod

Did Morgan at the front not offer you a courtesy blazer?Chuck Rhoades Snr

Maybe generations from now, they’ll tell stories about you, like they do Jesse James or Billy The Kid. The myth is so fucking romanticChuck Rhoades

There's so much you have to keep in your head...balancing, weighing, deciding. You can't let anyone know all of it, maybe any of it. I mean, to be Bobby Axelrod is to keep so much in your head, just to keep it from blowing up your brain takes Benedictine monk-like disciplinePete Decker

I’ve seen the future and where we’re going, we need RhoadesChuck Rhoades

I thought your kind could only come in when invitedBobby Axelrod

We are friends for life, or you don’t exist to meBobby Axelrod 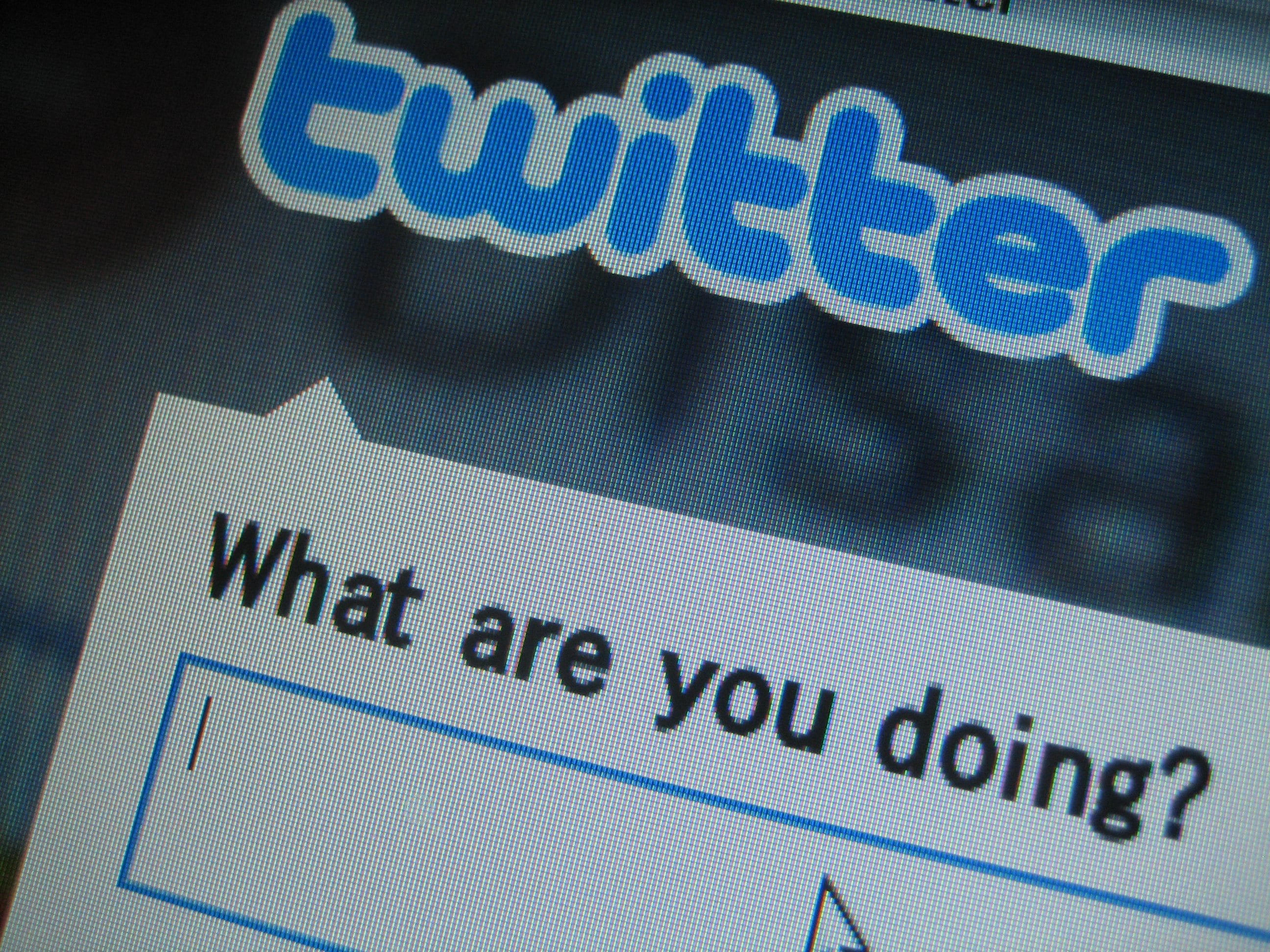 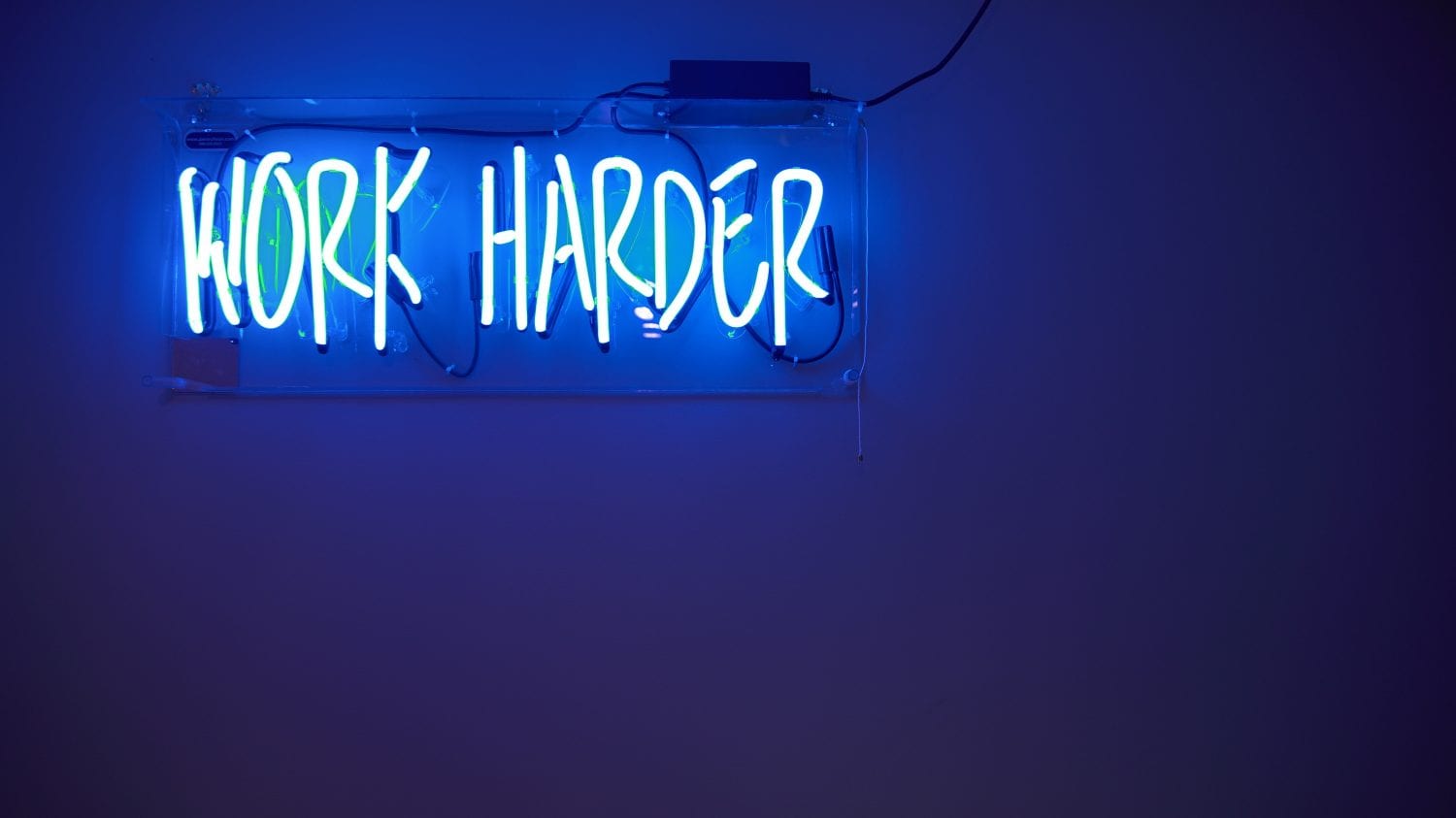 6 Productivity Tips from People Who Get ...