Whilst this movie staring Eddie Murphy and Dan Aykroyd is an outrageous and guilty pleasure comedy, Trading Places poses issues on socio-economics along with the class divide in 1980’s America…

The movie starts with a series of meticulous scenes that really set the whole theme of Trading Places and the social divide it presents. We see images of people pushing to get on a cramped bus, to nice cars driving through the streets. You see the rough alley markets that are messy and unkempt, to a butcher cutting a huge and expensive cut of meat. You see beautiful buildings, to ugly buildings with smashed windows. Do you see where we’re going with this. Trading Places is about two millionaire brothers, the Dukes, whose lives are so outlandish and so outrageous that they make a bet involving destroying a man’s life for their own enjoyment.

Eventually, we find out the Duke brothers are no more morally corrupt as they are financially corrupt. The brothers have gained access to a confidential crop report and they intend to corner the Frozen Concentrated Orange Juice market. Of course, this didn’t happen, as this is a comedy and the good guys always win.

But what is most striking about this movie is its dated scenes that are like a car crash from which you cannot look away. The outrageously offensive stereotyping in nearly every single character goes from Aykroyd dressing up as a black Jamaican stoner to the Duke brothers refusing to hire a ‘negro’. And then there's that scene with the gorilla. Comedies really were different in the eighties weren't they?

Thankfully it is all masked by the comedic, ridiculous and loveable nature of Eddie Murphy, on top form during his silver screen heyday.

When Billy Ray Valentine is cleaned up and first shown his new mansion home, but he keeps putting the priceless decorations in his pockets. Valentine knew from the very beginning it was all too good to be true. 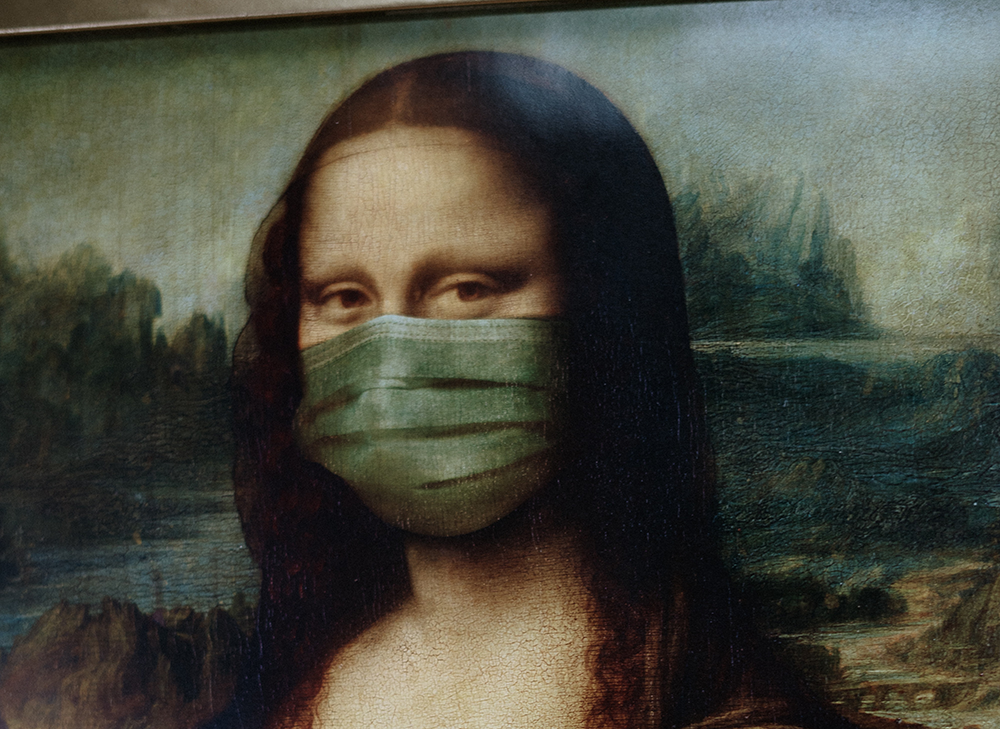 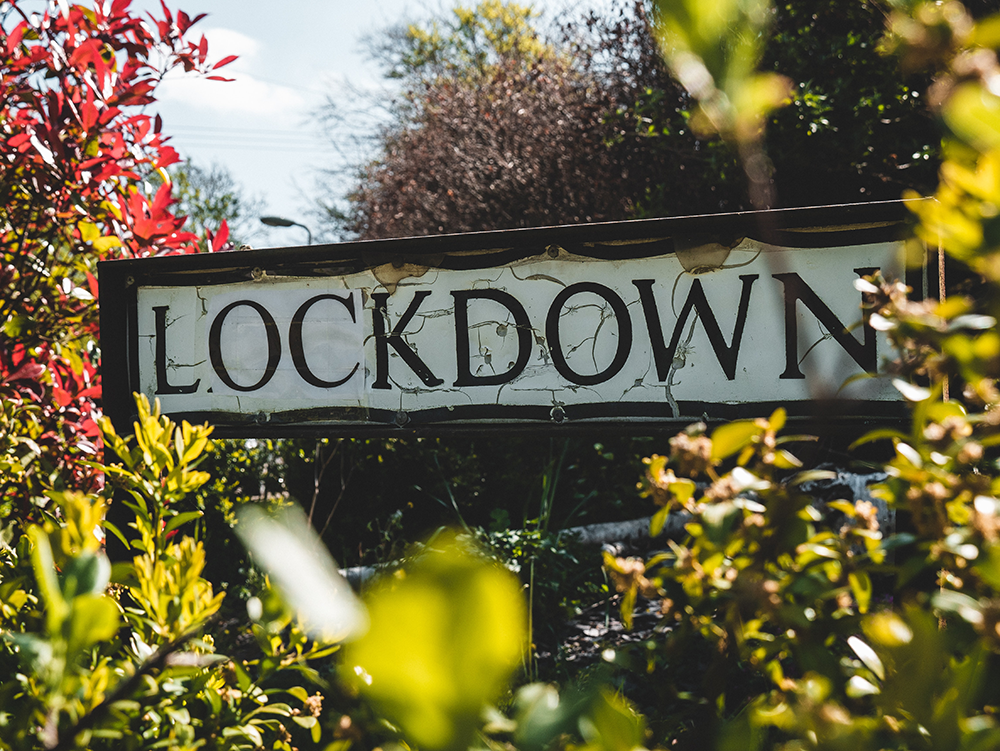