This is an edited extract from Investigating Cryptocurrencies: Understanding, Extracting and Analyzing Blockchain Evidence by Nick Furneaux (Wiley, August 2018).

Crimes committed on the blockchain can be complex. Many investigations will be about purchases made or funds moved via a cryptocurrency, so it is vital that the analyst understands precisely how transactions are prepared, transmitted, processed, and stored. With this knowledge, an investigator can effectively “follow the money” and explain the process to others when asked or challenged. 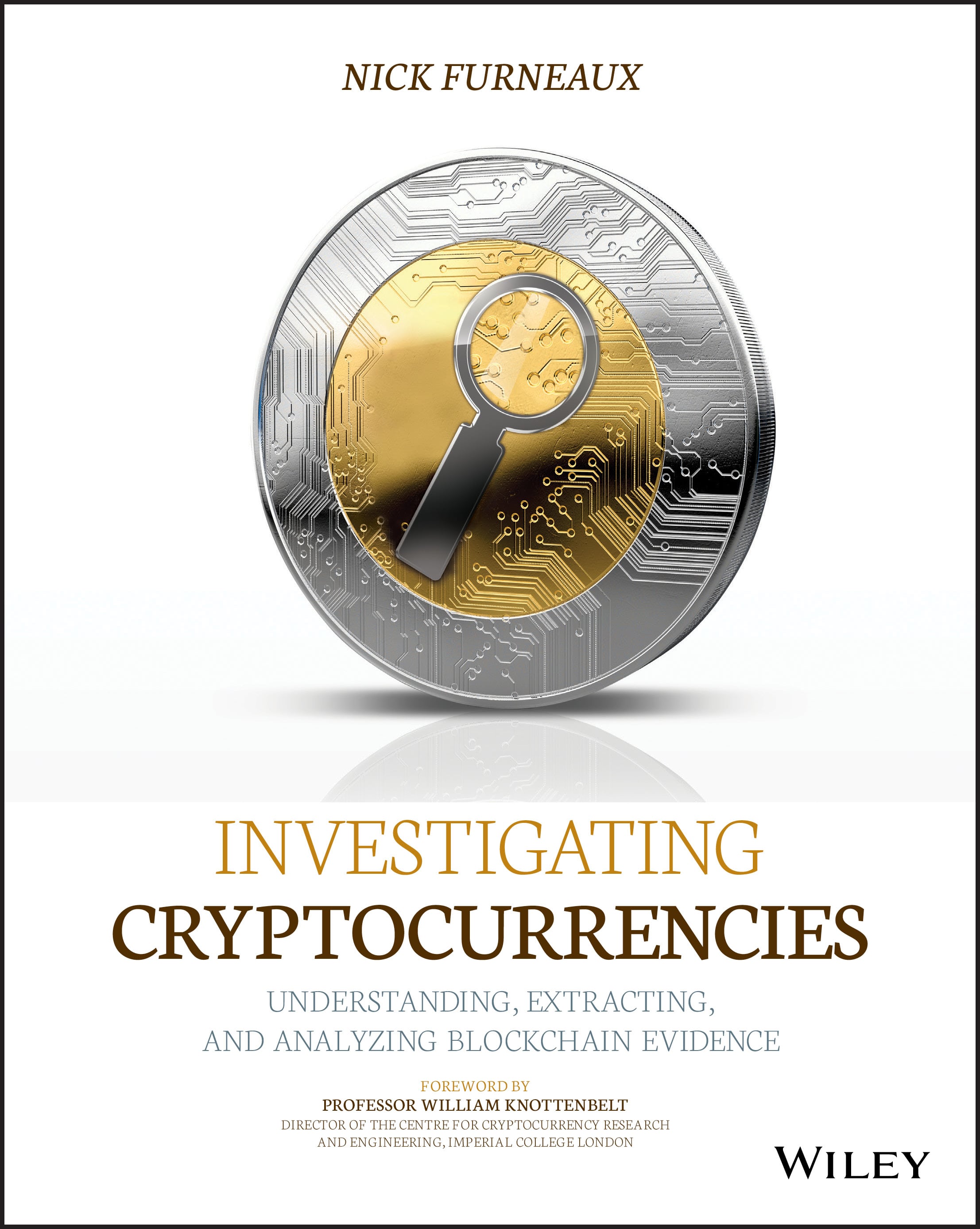 The concept behind a Transaction

Transactions on a blockchain like Bitcoin are interesting and require a change in thinking from normal transactions. Traditional money transactions all have one thing in common: the movement of currency from one owner of that currency to another owner. What do I mean by this? Consider the following cash transaction: you go the hairdresser and have your hair cut, and then you reach into your wallet and extract $20. In handing the bills to the hairdresser, you physically move the currency to a new owner.

The same is essentially true with an electronic transaction. Let’s say you choose to pay your hairdresser with a bank card. The transaction is fundamentally the same, except you don’t see the money move. Behind the scenes, the money is “taken” or debited from your account, and “given” or credited to your hairdresser’s account.

In both of these examples, the transaction is controlled and underwritten by a central authority. In the UK (where I live), a Sterling bill carries the statement, “I promise to pay the bearer on demand the sum of . . .” followed by the value of the note. The “I” in the statement is the Bank of England. The bank’s website states:

The words “I promise to pay the bearer on demand the sum of five [ten/twenty/fifty] pounds” date from long ago when our notes represented deposits of gold. At that time, a member of the public could exchange one of our banknotes for gold to the same value. For example, a £5 note could be exchanged for five gold coins, called sovereigns.

But the value of the pound has not been linked to gold for many years, so the meaning of the promise to pay has changed. Exchange into gold is no longer possible and Bank of England notes can only be exchanged for other Bank of England notes of the same face value. Public trust in the pound is now maintained by the operation of monetary policy, the objective of which is price stability.

The currency used to be based on gold held by the government—in fact, you could swap your bill for real gold. However, that is no longer the case—the currency is “maintained by the operation of monetary policy,” which basically means whatever the government wants it to mean. Regardless, the currency is centrally controlled by the UK government and is termed “fiat” money, which comes from the Latin word for “let it be done.”

This also means that if you want to get your hair cut in Paris, you can’t just give the hairdresser a £5 note—a currency exchange has to manage a transaction from Sterling to Euros, and then you can give the hairdresser his or her payment in a form that their bank will accept. This is expensive as money is always lost in a currency transaction in fees and exchange rates, which is one of the reasons Europe phased in the Euro to try to deal with this problem.

With cryptocurrency, there is no such problem because there is no central authority to deal with. The distributed ledger means that there is no overriding control, and changes to the blockchain are only carried out by a consensus of users.

NOTE: Other services such as Ripple (Ripple.com) facilitate the transfer of fiat currencies using blockchain technology; however, the currencies being transferred are still inherently government-controlled. Some countries, such as Russia and Dubai, are discussing introducing cryptocurrencies with some of the benefits of the blockchain and ease of payments, but these would have some central bank control.

This is an edited extract from Investigating Cryptocurrencies: Understanding, Extracting and Analyzing Blockchain Evidence by Nick Furneaux (Wiley, August 2018).

NICK FURNEAUX is a cybersecurity and forensics consultant specializing in cybercrime prevention and investigation for law enforcement and corporations throughout the United States, Europe, and Asia. 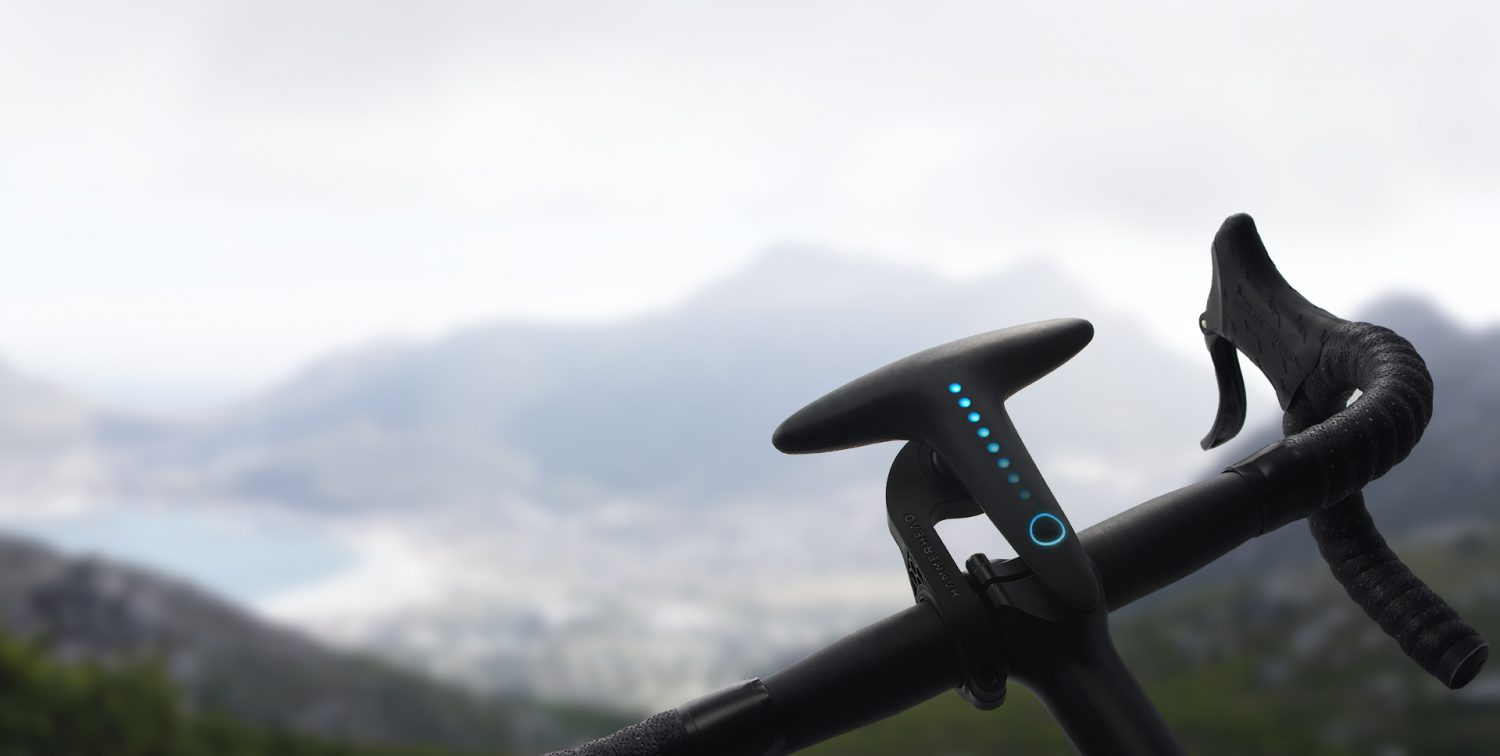 Cycling Gadgets for your Bike Commute 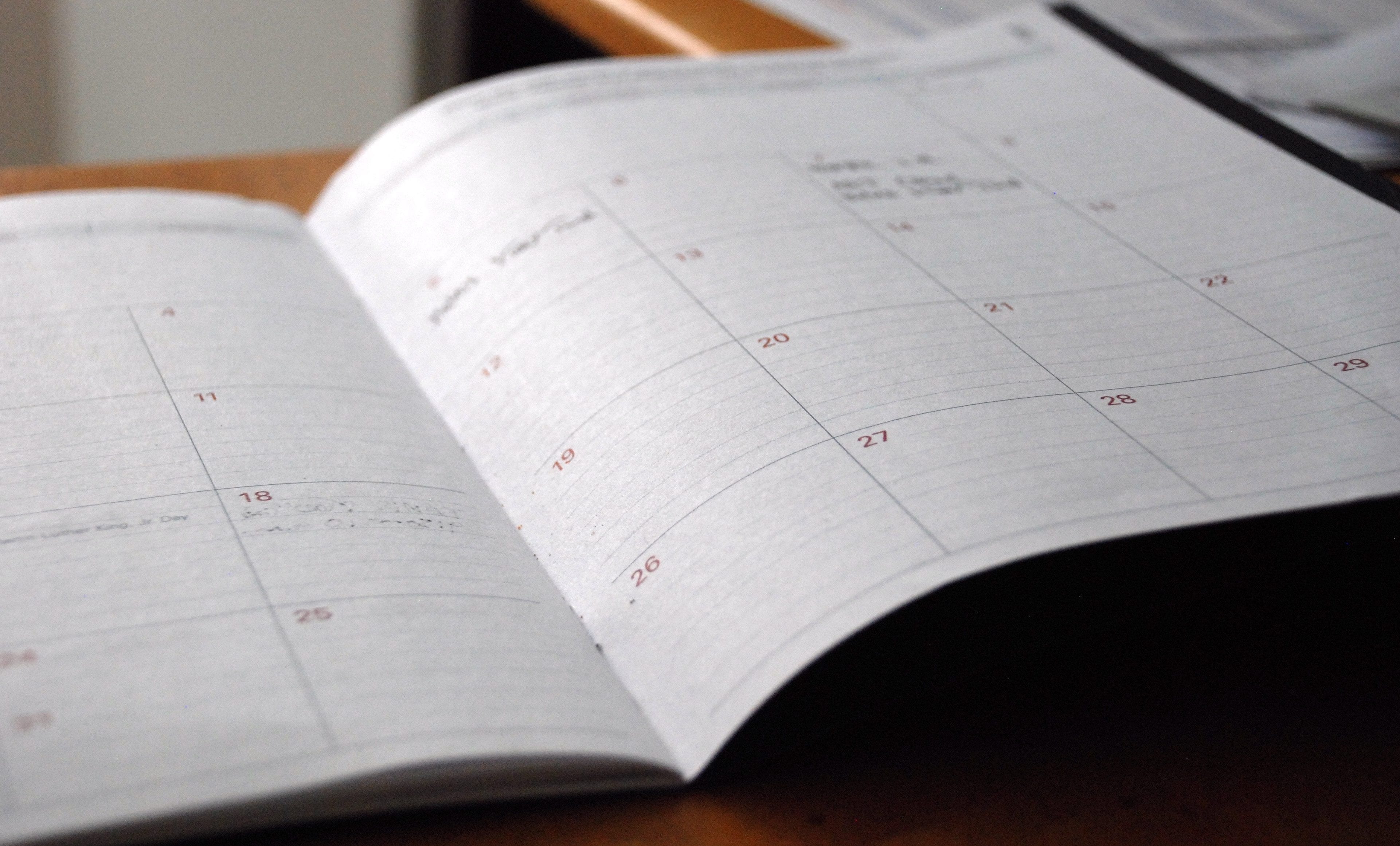