Could Astrology Make You A More Effective Trader?

The ceiling of the library that banker JP Morgan built in New York to house his considerable collection of books and other objects, now known as the Morgan Library & Museum, is painted with astrological signs.

Aries – Morgan’s birth sign – and Gemini – the sign under which he married his second wife – are positioned above the doorway. This allowed him “to walk under his two ‘lucky stars’ each time he entered”, says the Library’s online guide to the building.

This was not just an artistic or sentimental decision. Morgan is thought to have paid considerable attention to astrology when conducting his business dealings. “Millionaires don’t use astrology, billionaires do,” he is reported to have said.

Another major figure in finance thought to have referred to astrology is legendary trader, investor and philanthropist George Soros (a Leo).

Morgan and Soros are not alone. Goldman Sachs is reported to have looked into correlations between eclipses and the markets in 1999, while RBS published a study in 2010 on the financial effects of the moon’s phases.

Skinner says some of her biggest successes came around the time of the 2007/08 financial crisis. Having seen that planet Pluto was set to move into the constellation of Capricorn, she advised clients to take their assets out of banks.

“[Because] Capricorn is the sign associated with banks and Pluto is about undermining, it was a no-brainer for us that the banks were going to be hit,” she says. Astrology also enabled her to warn clients about the 2000/01 dotcom crash, she adds.

Financial astrologers claim that insights like these are underpinned by science. In simple terms, they think that planets, constellations and other celestials bodies emit energy by themselves and when interacting with each other.

This provides “a push or a force in one direction or another”, says 2015 book A Trader's Guide to Financial Astrology and can “affect the psyche of individuals and eventually human behavior”.

“We are all like radio receivers and, depending on where the planets are, we are going to tune into different stations,” is Skinner’s take on how financial astrology works.

“Traders are just human beings and if, for example, they tune collectively into a negative frequency, then the market turns downwards. And over time we can say that traders always take things in that particular direction when this planetary influence occurs.”

Some celestial processes, including the one that brought Pluto into Capricorn at the time of the financial crisis, take hundreds of years to play out. Others, such as the rising and setting of planets over Earth’s horizon, last for just a matter of hours and can be used by astrologists to advise on a day’s actions.

The universe can be thought of as “a giant clock”, says A Trader's Guide to Financial Astrology. This clock has “literally hundreds of hands spinning at different rates” and “when [they] line up at certain positions, then the energies are aligned for specific actions”.

As well looking to the heavens, traders need to think astrologically about themselves, financial astrologists believe. They think that the constellation the sun was in on your birth date – the basis for the personality categorisation system of 12 “star signs” that you are probably familiar with – can have an impact on your success as a trader.

Those born under some signs may simply be better suited to trading than others. For instance, in Skinner’s experience Virgo traders tend to find it excessively stressful. “They get really fretful [because] their systems are very sensitive. So if something is falling by a cent, they can get into a panic,” she says.

Meanwhile, she particularly enjoys working with Taurus traders. “Because their risk assessment tends to be good, they build [returns] slowly and steadily.” The same can be said in general terms about those born under the other “fixed” signs – Leo, Scorpio and Aquarius. Information-hungry Geminis can also do very well as traders, she adds.

Your star sign can also be an indicator of what kind of trading would suit you best. Arians are “enthusiastic, childlike [and] playful”, so make excellent forex traders, Skinner says. “Here you need people with very, very fast reactions [who] do not mind if £18,000 slips through their fingers because they will make £19,000 tomorrow.”

But, while they belong to a particular star sign, each trader is also affected by celestial bodies as an individual, Skinner believes. When she starts working with a new client she asks for the dates and times of their most successful trades to get a sense of how they function astrologically. “If I discover they respond to whenever Mars is ten degrees away from Mercury, I will factor that into my thinking.”

Skinner also believes each trader has times when they should not be trading. “If a person is going through a planetary minefield, their judgement [will be] off.” Even if a potential trade at this point looks too good to miss, “something will happen to make the trade work badly for them”.

Traders should be also be aware of some big celestial events coming up in the near future that may affect them, says Skinner.

First, this September will see Jupiter and Neptune shifting out of their present alignment, meaning that the current overheated feel of some markets will come to an end.

Then 2020 will bring further volatility, thanks to Jupiter, Saturn and Pluto coming together in the sign of Capricorn. “This is really unusual,” she says. “You have to go back several centuries to find this or anything similar.”

Skinner describes the combination of Saturn and Pluto as “ruthless”, and and she anticipates “real difficulties in the global financial markets”. But, she adds, the presence of Jupiter could mitigate this by encouraging people to place more faith in personal relationships and feelings of trust between individuals.

But, of course, you may be unconvinced by financial astrology, seeing little evidence of the kinds of connections it predicts between astronomical activity and events on Earth. Though perhaps that is just because you are a typically sceptical Libra… 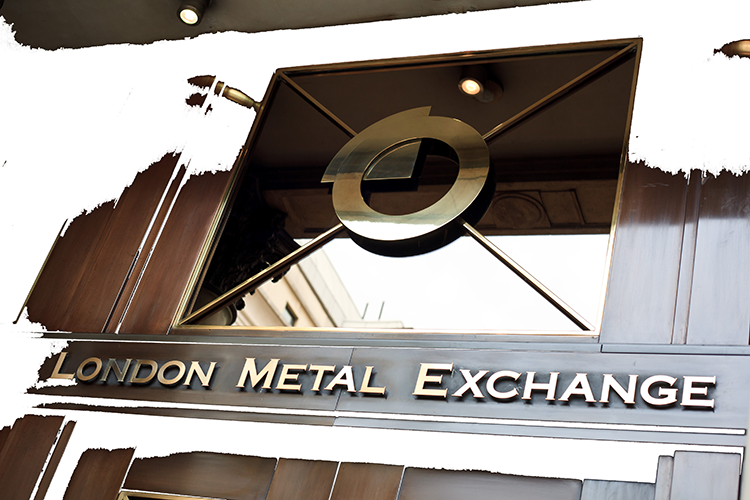 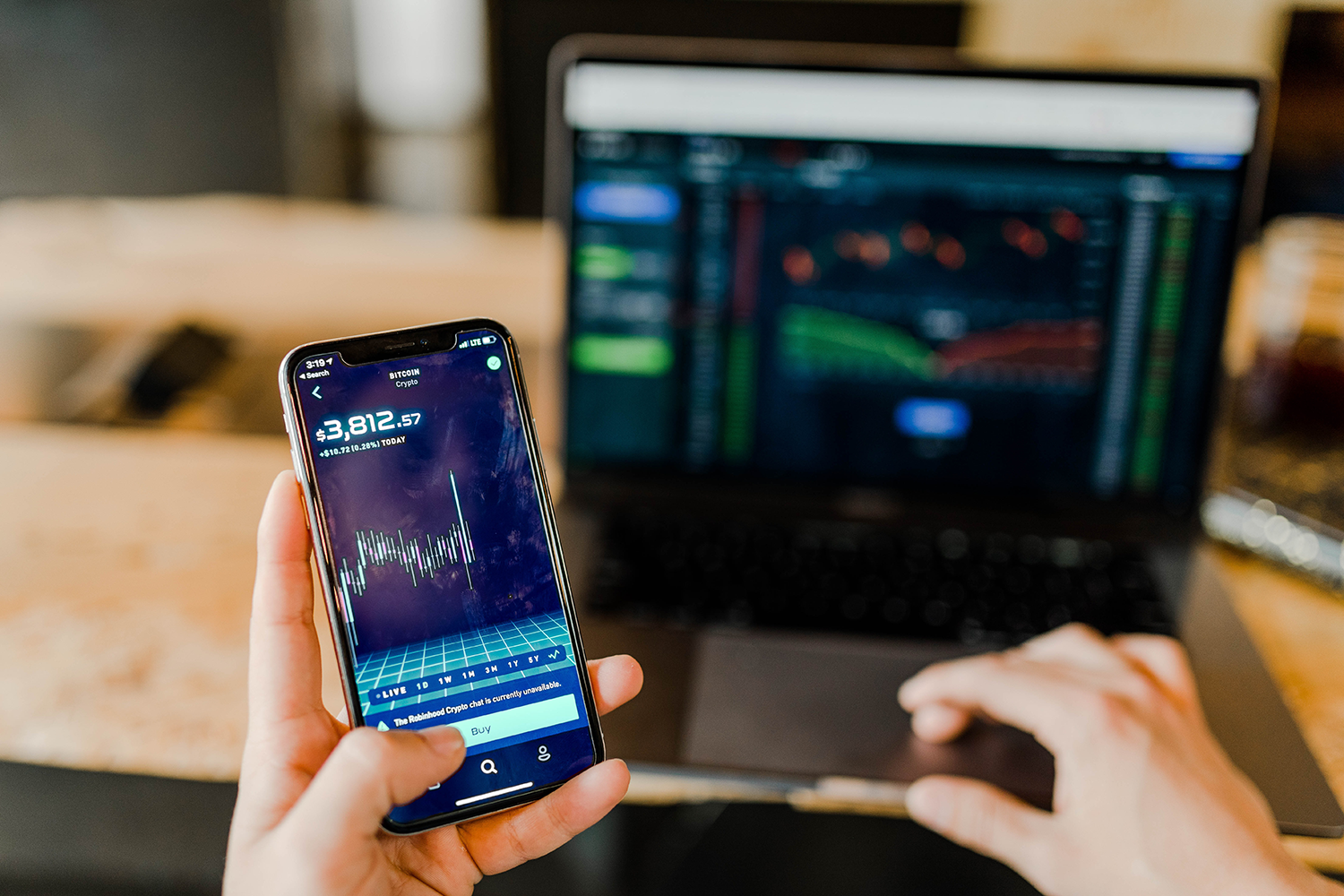 The Prominence of Trading and Investing with ...