The increasing impact of Twitter on the world of trading is a topic in itself that that could be discussed at length. But whether you're someone who uses the social media platform for trading tips, news alerts or simply a form of entertainment, you'll want to make sure you're following the best accounts based on those factors.

And while there are thousands of traders and trading-related Twitter accounts you could be following, there are some that are certainly worth following more than others. With that in mind, we've put together a list of 10 Twitter accounts that, according to social media metrics, feature in the top 5% of Twitter users in terms of influence and authority. And to shake it up a bit, note that we've done our best not to include some of the more obvious trading accounts that you’re probably already following.

So if you’re tempted to give your Twitter feed a New Year spruce-up, consider checking out the below to boost your trading in 2018...

@lindayueh
Tweets about: Global economics, politics and business
Why you should follow them: This economics-focused academic and journalist somehow finds the time to produce a consistent and timely flow of fascinating data and insights with a global perspective.

My latest piece: #China’s fallout with Australia: the tip of the iceberg? Power abhors a vacuum. And China is increasingly stepping into the gap in the world economic order @SCMP_news https://t.co/ViDzHEyHKK

@ukarlewitz
Tweets about: Markets and trading strategy
Why you should follow them: After decades of experience in banking and consulting, Carmel turned his hand to commentary and now writes award-winning blog The Fat Pitch. Expect a shortened version of this blog on Twitter, with plenty of actionable insights.

The Year-End Fat Pitch: What To Expect From Equities in 2018. https://t.co/v28kC4Ca4L pic.twitter.com/vJyLvSQ9OA

@GoddessofGrain
Tweets about: All things agricultural commodities
Why you should follow them: Following prices for corn, wheat and even channelling Eddie Murphy in Trading Places by keeping tabs on pork bellies? If so, you’ll find plenty of food for thought in this Twitter account from a senior US-based farming industry insider.

What impacted your marketing (or lack thereof) the most this year?

@stlouisfed
Tweets about: US economic data
Why you should follow them: One of the US’s network of regional federal reserve banks, St Louis is one of the best at providing insightful information about the American economy as a whole. Bound to help anyone trading in relation to US assets.

Tis the season to analyze retail data. The FRED Blog looks at retail trade and its subsectors https://t.co/HoeGYmGsfM pic.twitter.com/E7d2JuqPDI

@AswathDamodaran
Tweets about: Markets, particularly valuation issues
Why you should follow them: This asset valuation sage shares ways of calculating and views on prices – and true values – of businesses and other assets. Reportedly happy to answer questions from followers.

You cannot value Bitcoin or invest in it, but you can price and trade it. It is a currency, not an asset. https://t.co/WNe61QAnTE pic.twitter.com/bjAPzgiFgq

@coindesk
Tweets about: The bitcoin and blockchain-related markets
Why you should follow them: If you’re tempted to try to make a buck or two from cryptocurrencies, this account from a leading information provider for this space will give you the news, prices, charts, guides and analysis that you need.

@paulkrugman
Tweets about: Economic policy
Why you should follow them: Nobel prize-winning economics professor Krugman tweets surprisingly pithy points on big US economic policy decisions. Cuts through the noise around analysis of these areas, usually with sound numbers to back up his views.

I've been getting some mail from people insisting that a corporate tax cut helps ordinary families, because half the population owns stock. And it's true that many people own stock indirectly via their retirement accounts. But how much? Here's the distribution of ownership: pic.twitter.com/WWUoNJ8Ace

@Schuldensuehner
Tweets about: Financial markets worldwide
Why you should follow them: This Germany-based market expert, who is senior editor for finance at newspaper Die Welt, tweets crisp and surprisingly wide-ranging summaries of where major markets are and why, often accompanied by beautiful charts.

@EIAgov
Tweets about: Global energy statistics and markets
Why you should follow them: This account from the US Energy Information Administration is your go-to source for all things oil, gas, nuclear and renewable energy. Numbers and views on these areas, related to energy supplies all around the world.

@Frances_Coppola
Tweets about: Finance and economics
Why you should follow them: This former banker turned commentator puts out detailed and often opinionated tweets about finance and economics topics. Great for anyone who thinks there’s money to be made from informed take-downs of received wisdom.

Translation: she has no idea what she wants. https://t.co/y0cvzwysg6

We're sure to have missed out one or two of your favourite trading Twitter accounts. Let us know who @_TraderLife_ 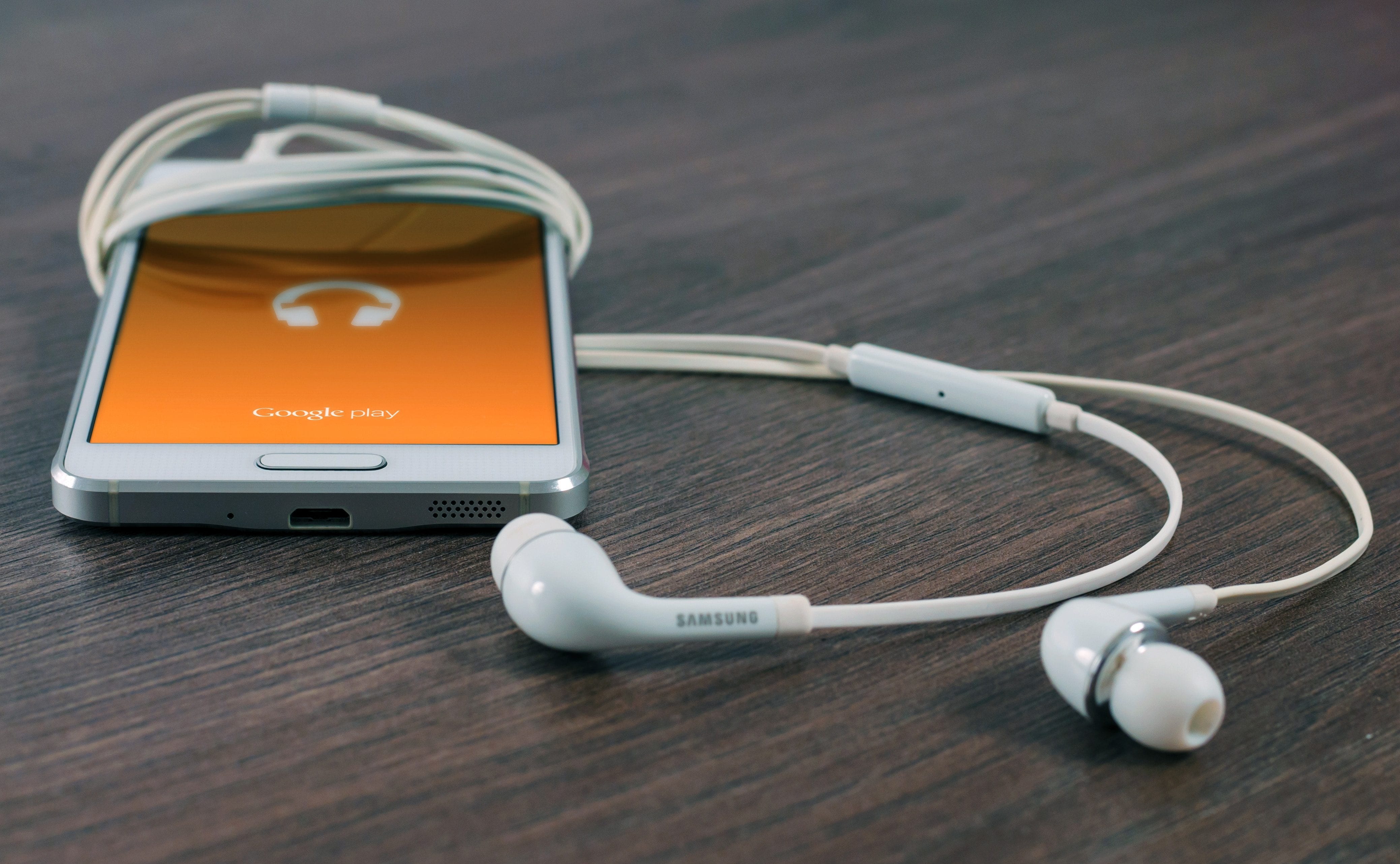 8 Trading Podcasts Every Trader Should Listen ... 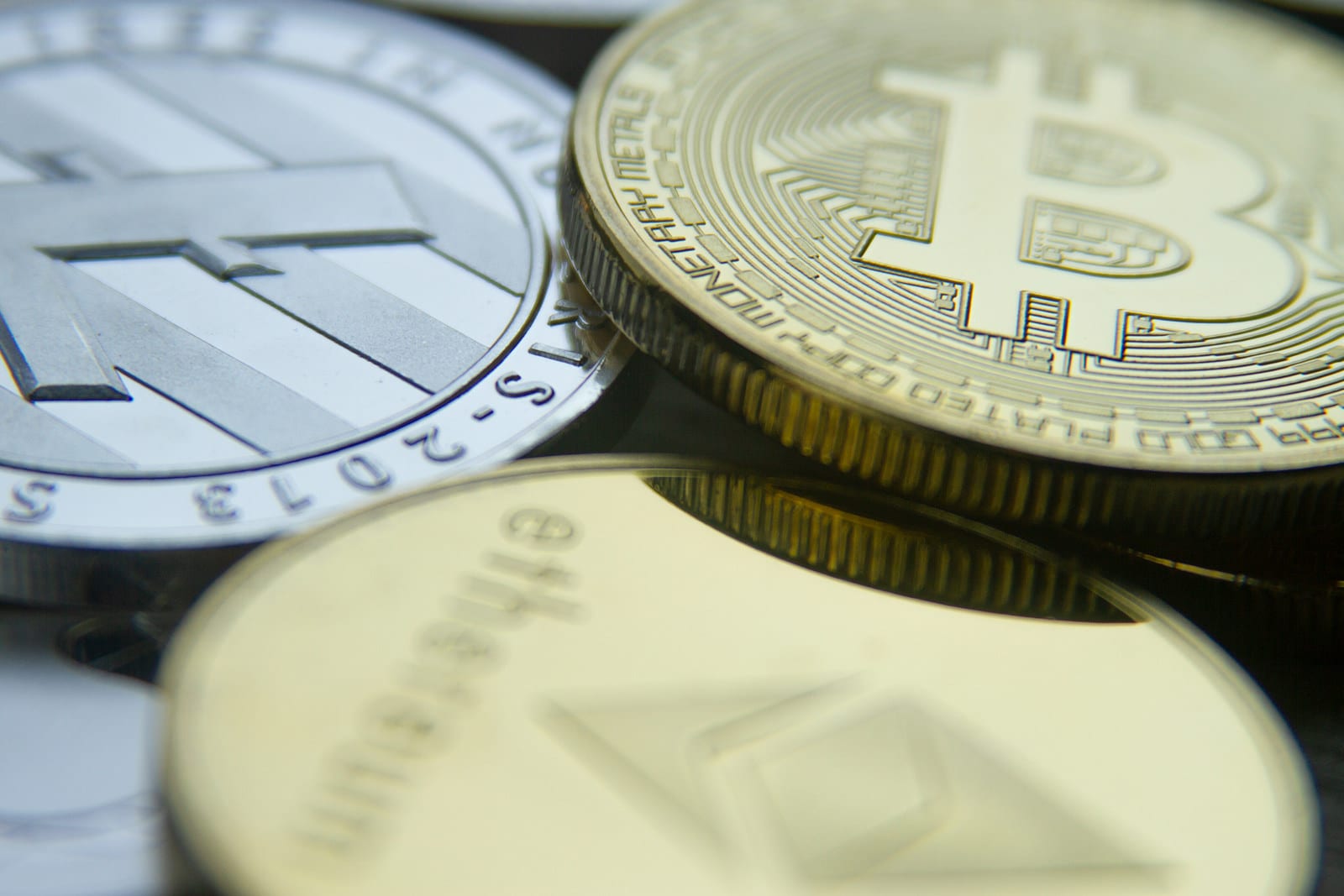