So... it turns out someone has actually created a 500-pound electric drone capable of transporting a passenger autonomously. Who needs a self-driving car when you could have a self-flying helicopter?

The Ehang 184 AAV is the world's first electric personal autonomous aerial vehicle. It's essentially a larger-scale version of existing quadcopters in the market, using the same technology but big enough to carry a passenger. There are no controls (so it's probably not one for anyone who dreams of being a pilot).

Instead, you simply enter your destination into the accompanying app, and the super-sized drone will autonomously deliver you.

It can reach up to 62mph, but has a maximum flight time of 23 minutes, so you're not going to be flying international (or even cross-country). But still, it could be useful for zooming over motorway traffic on your morning commute - and if nothing else, it's pretty damn cool.

The Ehang isn't available to buy just yet as it's still undergoing government approval processes. But when it does hit the market, it's expected to retail at around £300,000. One for your trader toy wish list? 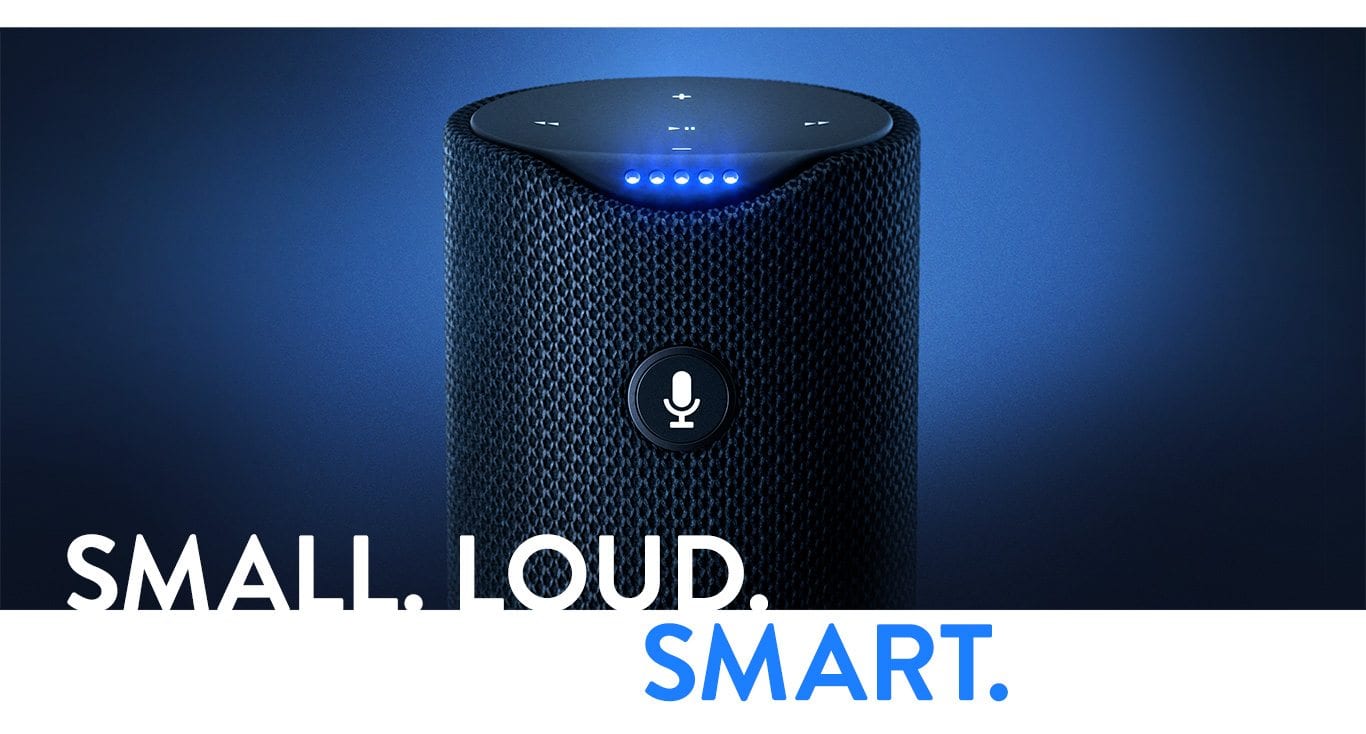 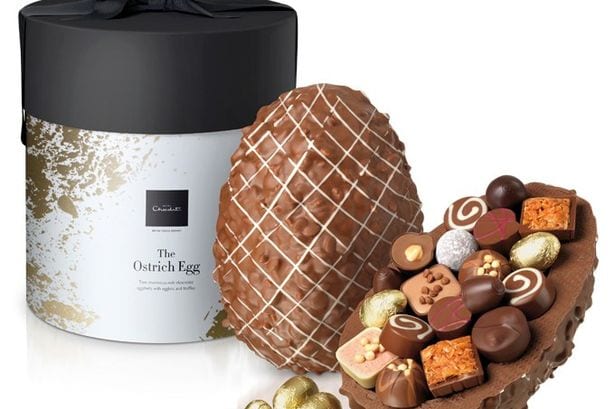