Wall Street has a way to go before it becomes synonymous with positive statements on feminism, but a recent addition to its landscape has at least sparked a healthy debate on the subject.

The bold sculpture faces up to the iconic bull as a statement about the dearth of women in the upper echelons of corporate USA. Following a petition to keep the statue for longer than its planned stay of one month, New York mayor Bill de Blasio announced that it would remain until February 2018.

The decision hasn’t gone down well with everyone, with the sculptor of the original bull accusing New York City of violating his legal rights. Italian-born Arturo Di Modica, who created the bronze bull 30 years ago as a symbol of America’s financial resilience following the 1987 crash, believes that his sculpture’s new neighbour is an advertising trick created by two corporate giants who commissioned the ‘Fearless Girl’.

Although no lawsuit has been filed, the debate is likely to rumble on. Whether Di Modica has a genuine point (or whether he’s simply sore at being upstaged), here at TraderLife we think the best way to make peace is embrace the points of view of both talented artists; by championing women’s rights while not reducing it to a PR exercise by omitting to mention the companies who commissioned the work (which we haven’t done in this article).

One thing is for sure, that discussions of art and feminism in the same sentence as Wall Street can only be a step in the right direction.

What do you think of ‘Fearless Girl’? Let us know on Twitter @_traderlife_ 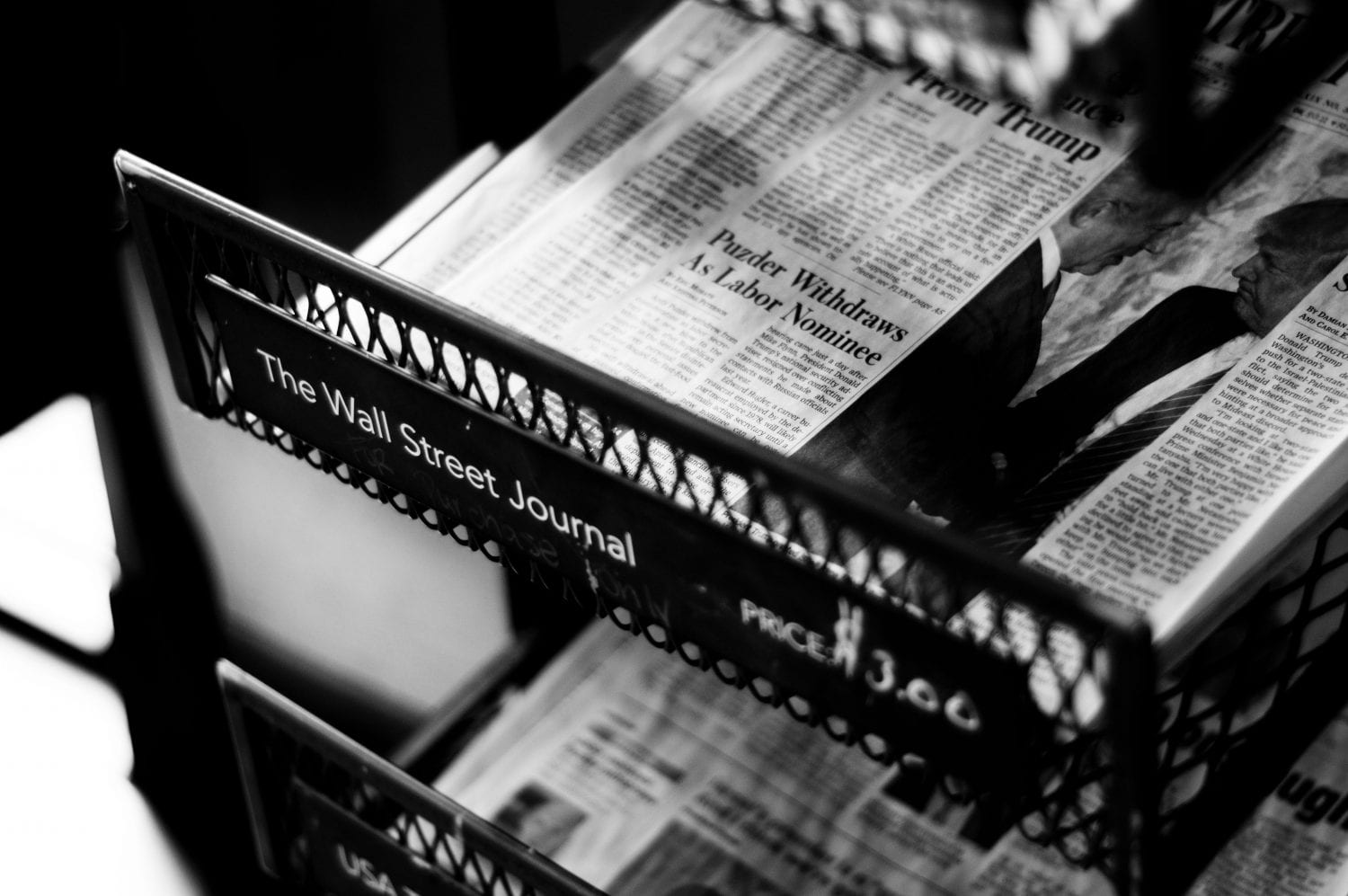 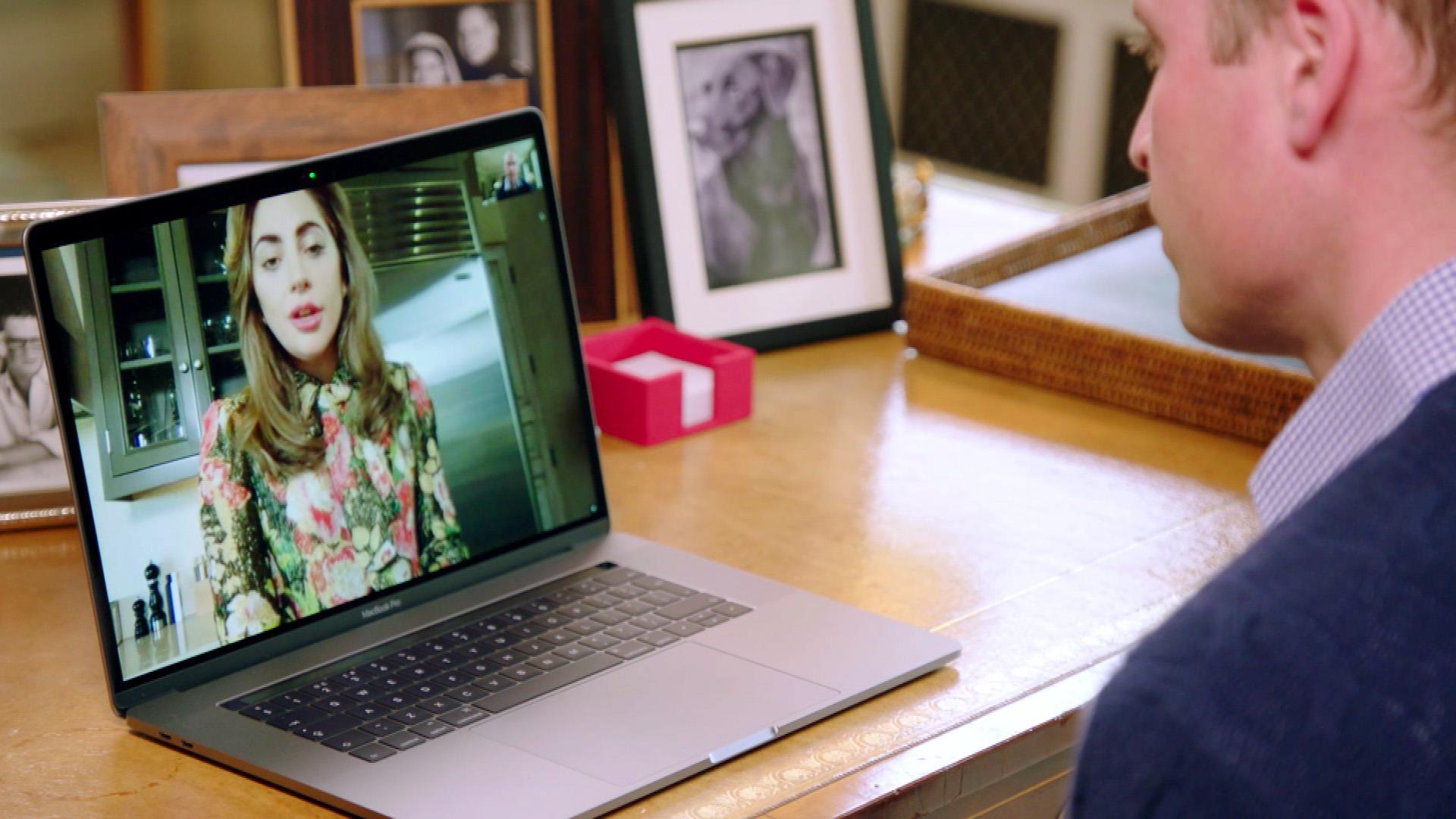