Does the future hold a world where the systematic approach dominates? I suspect yes.Leda Braga

Ask Leda if she's experienced difficulties in the male-dominated Wall Street world and the answer is an emphatic 'no'. She's managed to work her way to the top of the boy's club that is the finance industry with little concern for what others in her position might have considered barriers.

When asked the secret to her success, Braga modestly puts it down to her firm work ethic. "What can I say?" she shrugs. "Me, personally, I've always liked to work."

Born and raised in Rio de Janeiro, Braga studied at Imperial College London and graduated with a PhD in Engineering, going on to work as a lecturer and researcher at the university.

She then worked at JP Morgan as a quantitative analyst on the firm's derivatives research team, where she met Mike Platt, who would go on to become co-founder of capital management firm BlueCrest.

Led by Braga, BlueTrend returned 43% in 2008, a year that would go down in history as the worst year ever for hedge funds, and settled at an annualised return rate of 11.8%.

But that wasn't the pinnacle for 'Lady Braga', as colleagues call her. In January she bid farewell to BlueTrend to set up her own hedge fund Systemica Investments (though she remains firm friends with Platt, who is an equity partner in her fund).

Since then, she's built over $10 billion in assets for her fund, which specialises in systematic (or algorithmic) trading.

When launching Systemica, Braga stated that systematic trading would take off in the next ten years, largely because it offers the stability of taking the emotion out of trading. "When a trader is forced to sell at a loss, he takes that home with him," Braga explained. "A black box doesn't care."

And nothing that's happened in the two years since suggests that Braga is barking up the wrong tree with that theory.

But just when you think you're beginning to grasp what makes Braga tick, think again. Until recently, Leda's vehicle of choice was a Ducati Monster 700 motorbike. And once, at a conference of 80 Systemica Investments employees, she sang Pharrell Williams' 'Happy'. "Nobody wanted to sing," she admitted. "But I believe in leading from the front, so despite my lack of talent, I sang."

The spirit of a true Trading Legend right there. Bravo, Leda Braga.

The hedge fund business is filled with very talented people, but talented people retire. What we do, this effort to articulate the investment process through algorithms, through equations, through code, means that the intellectual property exists in its own right. If I disappear tomorrow, it's fine.Leda Braga 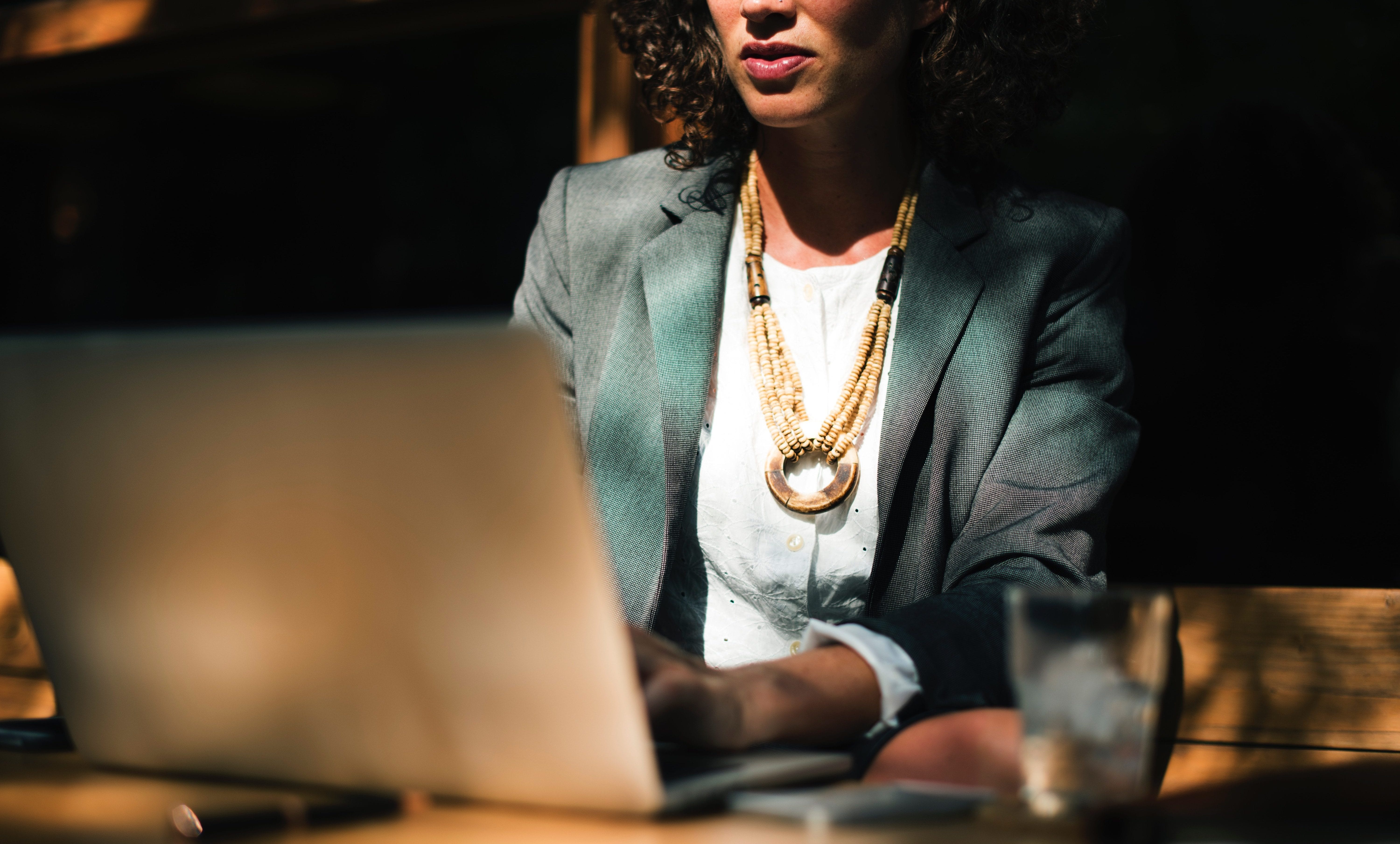 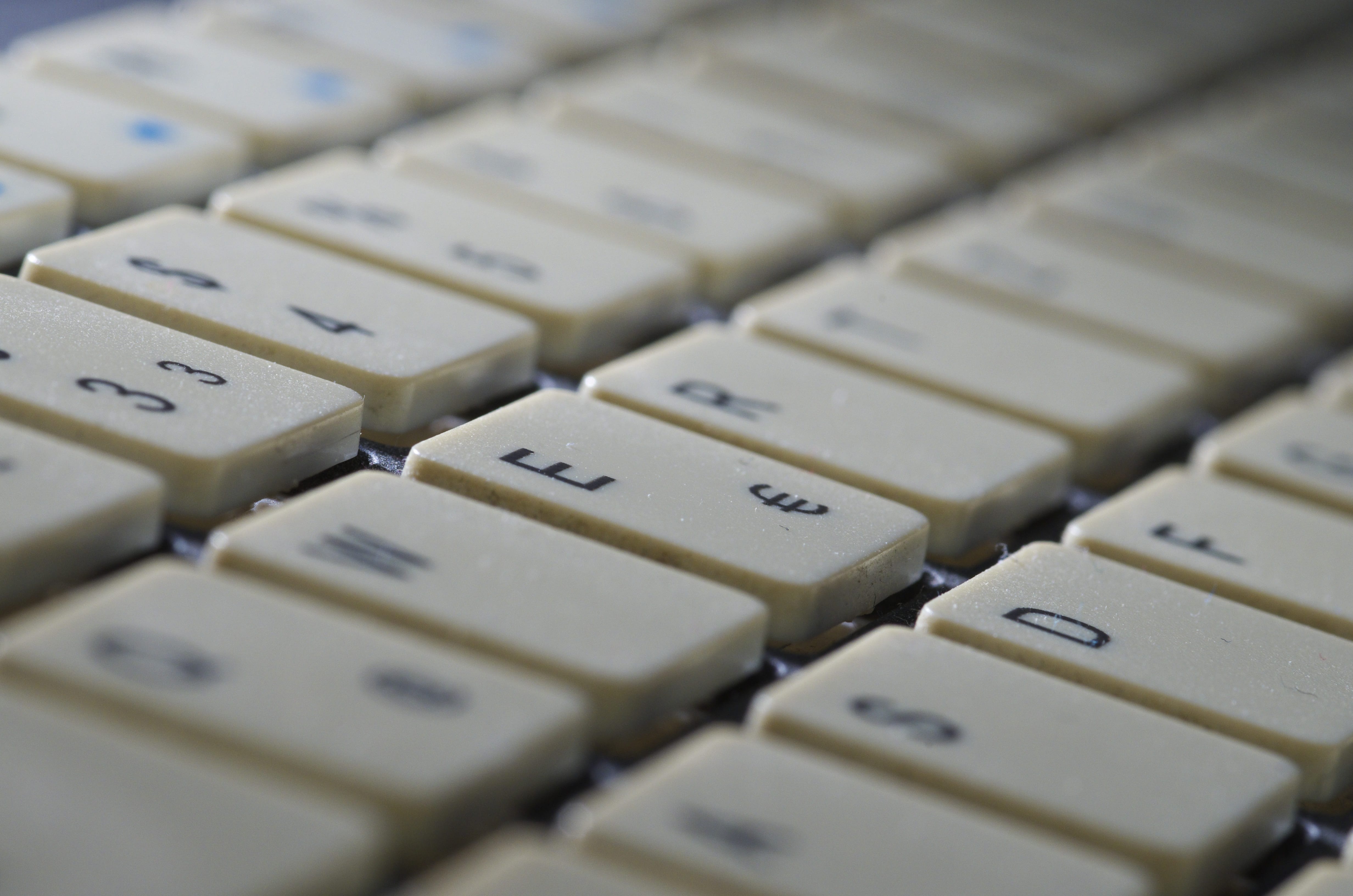