“You can take an hour to sip a beer or scotch and never feel rushed or uncomfortable.”Cannon’s customer, commenting online

Former down-and-out Billy Ray Valentine, played by Eddie Murphy, strides in to a scruffy Philadelphia pub. He uses his newfound wealth to repay a $27 debt to a surprised barman, and then orders champagne for everyone in the place.

Encountering a couple of hostile former cellmates from a recent night in prison, he gets the opportunity to deliver the classic line: “Motherf***er? Moi?”, and to demonstrate that he does indeed have his own limo waiting outside. He then takes his leave, with most of the women in the bar in tow.

The scene is even funnier for being juxtaposed with the humiliations suffered by Dan Ackroyd’s upper-class snob Louis Winthorpe III after an unexpected run-in with the police. These include being stripped to his underwear, facing the threat of someone “tear[ing] him a new asshole”, and even having his opera tickets confiscated.

The choice of Philadelphia as the location for this parable of rich and poor was a very conscious one. The city “has a connection with the founding of the country, the constitution, everybody being entitled to the pursuit of happiness, all the idealism that's built into America,” co-writer Tim Harris told Business Insider in 2013.

But the bar chosen to star in the film was actually in New York. It is Cannon’s Pub, once a fabled Irish bar on Manhattan’s Upper West Side.

First opening in 1934 as a chophouse, Cannon’s became a popular part of its district, according to a New York Times profile. “For many, Cannon's epitomized the neighborhood bar,” it says.

“A nearly windowless brick facade hid a dingy beer hall where blue-collar locals and students from Columbia drank in harmony.” Sports reporters, it adds, “would duck in for a man-on-the-street quote that had a dash of vinegar”.

Proprietor Barney Cannon, it says, would even pay the burial costs for deceased regulars when their families did not have the means to do so themselves. And into the Trading Places era and beyond, drinks stayed cheap.

This approach eventually took its toll, however, and the Cannon family sold the building in 2004. The bar reopened soon afterwards as O’Connell’s, and then again in 2013, after a remodelling, as Tara Hill Irish Tavern. 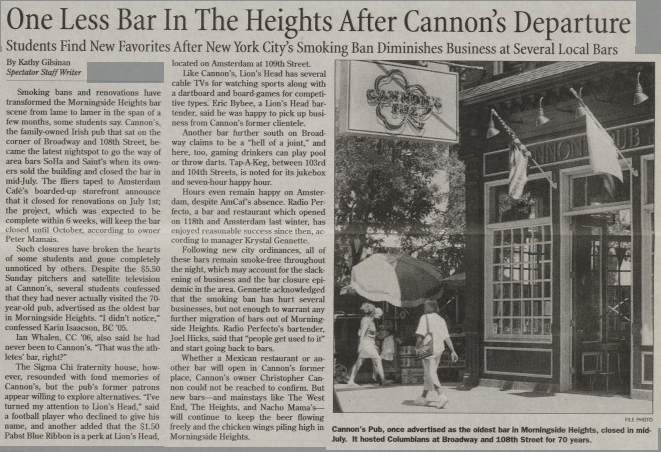 However, many still referred to it as Cannon’s, including the students who continued to be some of its best customers. It is “the typical freshman bar”, said one New York college website.

“If you're looking to get out of your mind drunk, drink bitch faces [a mixture of gin, elderflower liqueur and egg white, apparently] and pitchers all night, and dance the night away while standing about an inch from the people you're with... Cannons is the place for you.”

“Cannons will always hold a place in our hearts,” it continues, “mainly because it has taken so much from us (money, belongings that we've forgotten there, and, let's not forget, a bit of our dignity).”

But sadly Tara Hill Irish Tavern/Cannon’s shut permanently in summer 2016, a casualty of rising rents in its ever-more-gentrified area.

In the months approaching its closure, one Guinness fan and Cannon’s regular described the bar online as one of the establishments that “keep the keg close to the tap, clean the lines often, and know how to give a proper pour”. Another simply said it was “the perfect neighborhood bar”.

If you were to find yourself in the area today, forget free champagne all round, a tot of Irish whiskey, or even a humble pint of stout. The nearest place to get a drink or a bite to eat is a bagel shop.

But, as they say in Trading Places, “one moment you're up half a mil in soybeans and the next – boom – your kids don't go to college and they've repossessed your Bentley.” Cheers!

“The bartender mocked my beer selection to the guy right next to me.”Cannon’s customer, commenting online 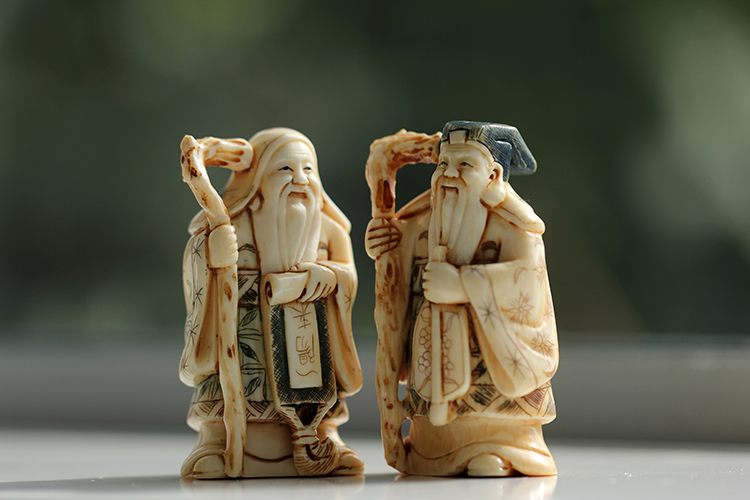 The Hunt for New Market Wizards 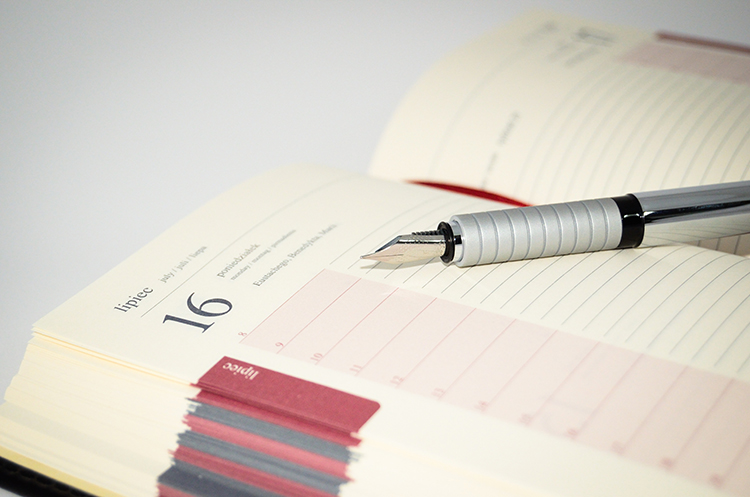