It looked great, but most importantly it wasn’t Singapore.Nick Leeson’s description of Kota Kinabalu in his autobiography 'Rogue Trader'

Nick Leeson nearly didn’t go to Kota Kinabalu. When he fled from Singapore following the events that would bring down Barings Bank and result in his arrest and imprisonment, he wanted to go to Phuket in Thailand.

But after arriving in Kuala Lumpur from Singapore, pretending to be on a trip to celebrate his birthday, he found that all the flights to the Thai island were full. So he and his then-wife Lisa decided to head to Kota Kinabalu, a popular resort region in the north of Malaysia.

Leeson was hoping for a reprieve from the stress and guilt that he had been experiencing as a result of his professional problems. “I have to leave. I have to leave today,” he says he told Lisa. “I have to get out of Singapore.”

On arriving, the Leesons headed to Shangri-La’s Tanjung Aru Resort and Spa, a large beachside hotel. It was relatively new at that point, and Leeson particularly admired its pool, which he describes in his autobiography Rogue Trader as “a vast extravagant crescent surrounded by blue and white umbrellas”.

It was by this pool that he experienced a lifting of at least some of the tension that had dogged him so much. “I looked around, and at first I couldn’t work out what was wrong,” he writes. “Then I realised that it was totally quiet: there was nobody screaming at me, no telephones, no Barings nobs, no Tony Railton or Simon Jones, no Mary Waltz or Tony Hawes. Nobody here wanted anything from me.”

Tanjung Aru was also somewhere he looked back to fondly after his arrest in Frankfurt. It was at the hotel that he bought the book – Tom Clancy’s 'The Cardinal of the Kremlin' – that he obsessively reread while in prison in Germany.

His post-Kota Kinabalu experiences were a complete contrast to what he’d left behind there, he writes. “The moment I’d walked through the X-ray machine at [the] airport I had entered a different world – a world of locks and doors, X-ray machines, no entry, no exit, no fresh air and no choice. It’d be a long time before I could haggle over the cost of mangosteens in an open-air market.”

Even if you are not escaping the scene of a massive financial crime, Tanjung Aru still sounds like a great place for a break today. Its nearly 500 rooms feature marble bathrooms, beach or mountain views, and are decorated “reflecting Borneo's rich cultural heritage”, says the hotel website.

Guests can enjoy six places to eat and drink in the hotel alone, including an ice cream parlour and the “Sunset Bar”, where you can sip on a Royal Mojito, Pepperita or Kota Kinabalu Fruit Punch.

If you feel the need for anything more active than that, you could opt for watersports or hop on an island cruise. Activities on site at the hotel include 8am yoga, the “Beat the Buzzer” quiz, and lessons in candle-making or blowpipe shooting.

You could even indulge any trader competitive instincts by taking part in its watermelon-eating or half-yard-of-ale-drinking competitions.

Talking of drinking, at Harry’s Bar in Singapore you can enjoy a Bank Breaker cocktail – a shot of whisky in a glass of Midori and soda. The explosive mix of a British spirit and a Suntory liqueur is a reference to Leeson’s catastrophic dealings in Japanese futures.

But in contrast to what guidebooks and popular history will tell you, Leeson claims he rarely drank at Harry’s Bar.

Stay at Tanjung Aru meanwhile, which Leeson undoubtedly did visit, and you will, perhaps understandably, find no reference to the original rogue trader.

That is, other than a sole TripAdvisor reviewer dubbing the hotel as “Made Famous by Nick Leeson”. Probably not the kind of publicity they want. 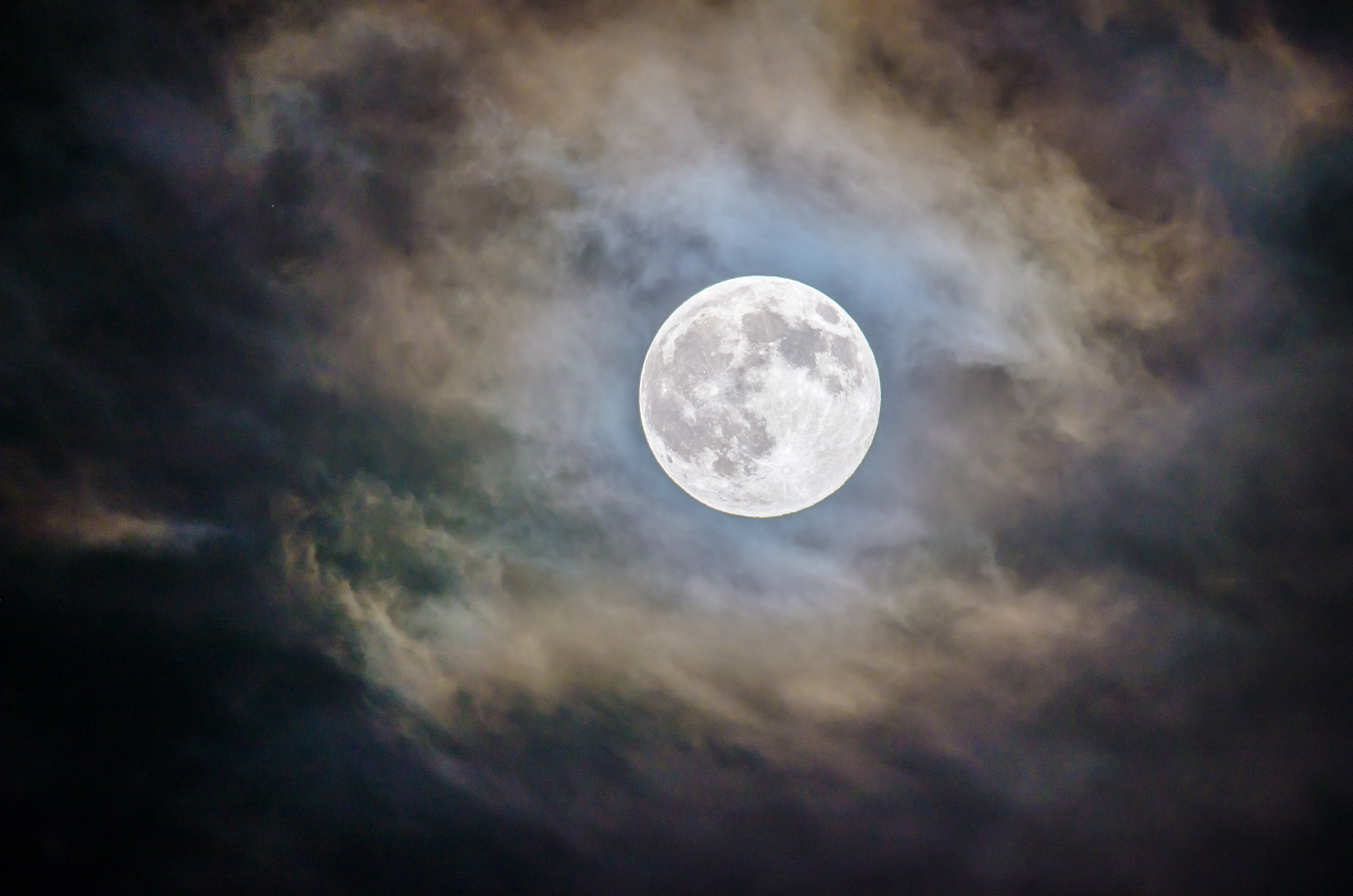 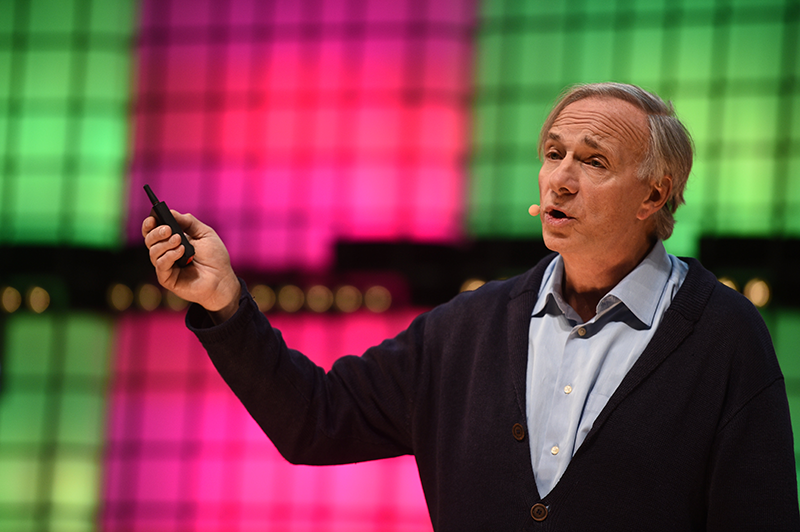