I’d built up an exposure to over £11 billion worth of Japanese shares.Nick Leeson

Today Nick Leeson, now a psychology graduate, offers risk management consulting services and gives after-dinner speeches on corporate governance. He lives in a small seaside town in Ireland and once said he spent his free time mucking out his son’s pony.

His life was not always like this. Go back a couple of decades or so, and Leeson was notorious worldwide as the original “rogue trader”. His unauthorised dealings in Japanese derivatives on Singapore market SIMEX caused his employer Barings, a UK merchant bank that was one of the world’s oldest financial institutions, to lose over £800 million and eventually resulted in its dramatic 1995 collapse.

The downfall of Baring’s, now part of Dutch financial institution ING, began when Leeson used an extra error account to hide mistakes made by members of his team, hoping he’d be able to trade out of these – illegally using Baring’s own money – before the bank’s management noticed them.

Leeson succeeded initially, but then losses in the account grew again as he and his small and inexperienced group of traders continued to slip up in their eagerness to make the most of a busy market. 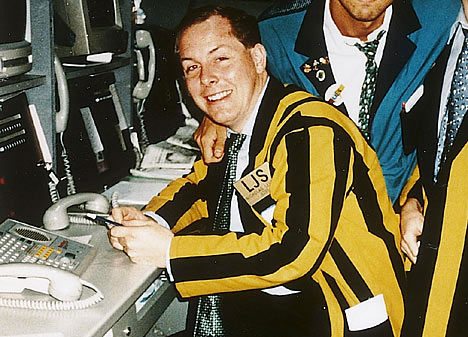 Meanwhile, apparent profits rocketed, and Leeson was hailed without much questioning as one of the bank’s most successful moneymakers. With the praise, the pressure on Leeson increased.

While he and his team tried to increase profits further as requested, he continued to attempt to trade out of by now huge potential losses, requesting more and more money from London to do so.

He bluffed his way out of any awkward inquiries, and grew more and more anxious and paranoid – in his memoir Rogue Trader, he describes being so stressed that he would find himself eating the paper dealing slips that were then used to record trades.

As internal, audit and SIMEX inquiries brought him to the verge of being found out, he committed his most serious crimes: he posted a 7.78 billion yen non-existent trade to reconcile his position temporarily and – using scissors, a pot of glue, and a photocopier – forged documents that he had been asked for by the bank’s accountants.

During this time, the Kobe earthquake worsened matters by causing the Nikkei to fall when he’d backed a rally.

Once Leeson knew he had no other choice, he flew from Singapore to Malaysian holiday resort Kota Kinabalu, supposedly to celebrate his birthday. After reading about Barings’ collapse in the headline of a newspaper in a hotel shop, he fled to Frankfurt, where he was arrested.

Leeson paid a heavy price for his actions. In the months and years following the bank’s failure, he was sentenced to six and a half years in prison in Singapore, contracted colon cancer that he now thinks was a direct result of the circumstances of his trading career, and was divorced by his first wife, Lisa.

According to his account in Rogue Trader, Leeson was driven less by a personal desire for wealth and more by a need to do well and to maintain the façade of success he’d created for the sake of his colleagues and family. He didn’t make any money personally from his illegal trading activities in Singapore, apart of course from salary, bonus and expenses payments made to him on false pretences.

Barings probably deserves to shoulder some of the blame. “The Baring management could have remained ignorant of [the error account] up to the time of the collapse only if they had persistently shut themselves from the truth”, said a Singaporean report into the failure of the bank. In his memoir, Leeson points to the inadequacy of its risk management systems, including the failure of senior bankers at Barings to ask him simple accounting questions.

Leeson seems to have found a kind of redemption in the years since 1995 in his new life and business activities, but it has taken banks a while to digest the Barings lessons. Issues such as a lack of understanding of complex financial products and bad internal regulation didn’t go away after Barings went under and played a role in causing the financial crisis. Losses made by the likes of Kweku Adoboli and Jérôme Kerviel in recent years, who both also traded derivatives, exceed the ones Leeson caused.

These days, Leeson still trades a little – but only with his own money. His latest obsession is bitcoin, but here he’s more of a critical observer than an eager punter. The cryptocurrency “has all the feel of a giant pyramid” he said on Twitter in early December. As most of the rest of us will hope to, he’s starting the new year wiser, it seems, as well as older.

I’d want to be remembered for my successes rather than my failures, but nothing that I do is probably ever going to change that.Nick Leeson 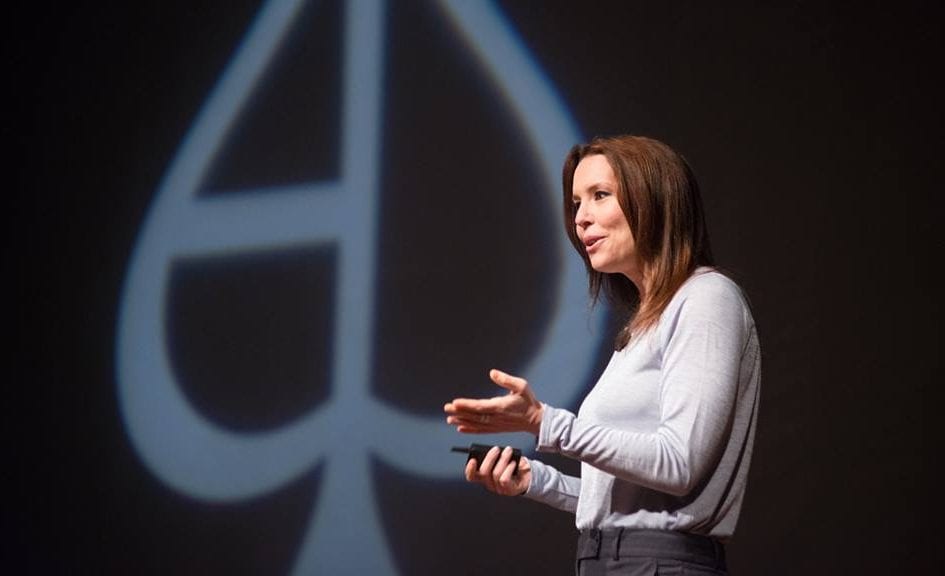 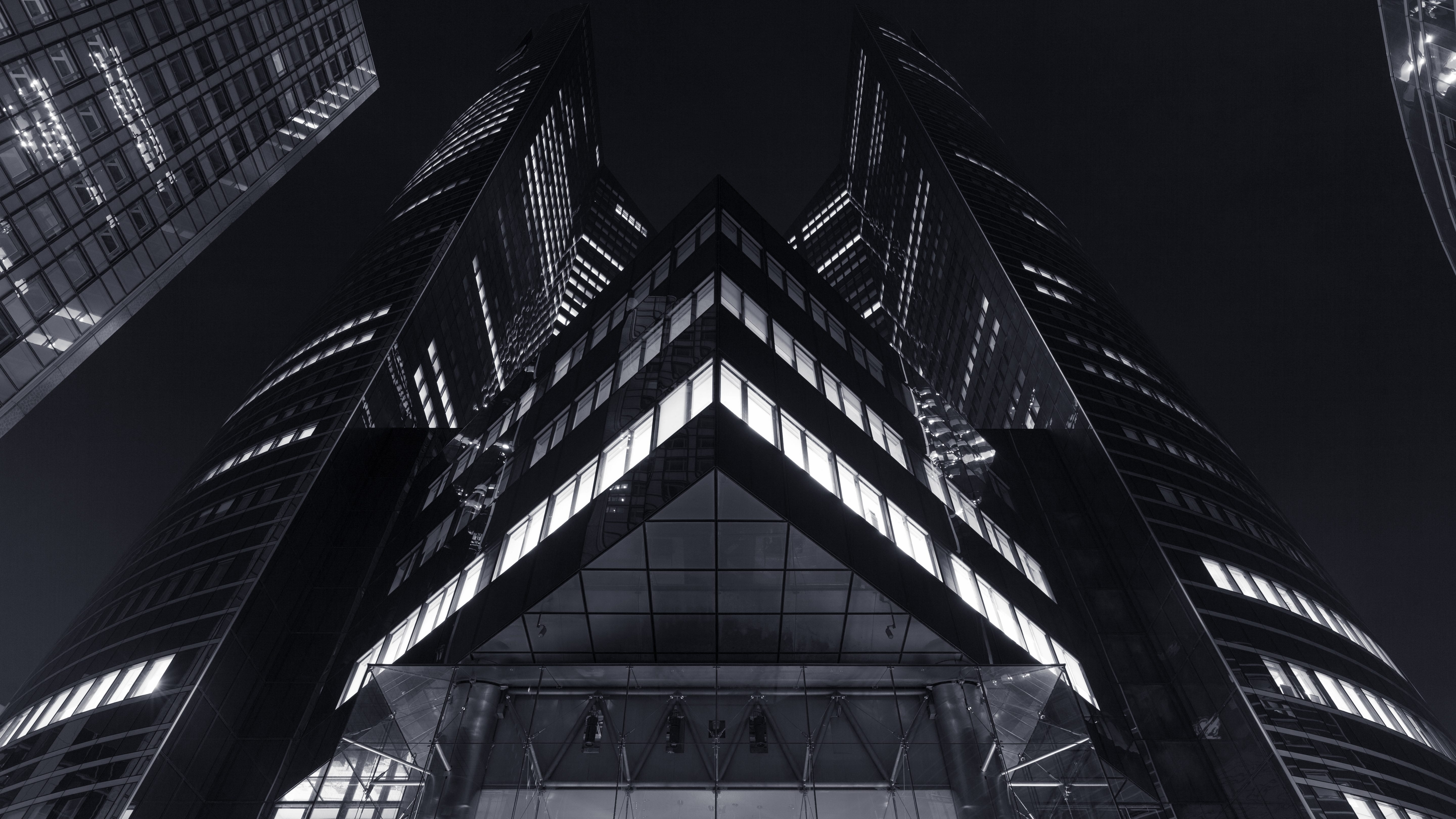