No-one in finance ever realises how close they are to the imaginary, transitory red line until they cross it and get smashed in the face
Kweku Adoboli, in a letter to Financial Times journalist Lindsay Fortado

Kweku Adoboli liked helping others. That's one version of the story of one of the financial markets' more recent rogue traders, who posted one of the biggest losses ever in this infamous club.

According to Financial Times journalist Lindsay Fortado, who had a long correspondence with Adoboli while he was in prison, this once-happy and social former head boy was the go-to person on his trading floor for anyone who had made a mistake or sustained an unexpected loss.

Adoboli claims he was trying to help UBS, his employer, make money. "Every decision I made at UBS was in an effort to achieve the bank's goals", he states on his website.

Unfortunately for all concerned, his decisions included choosing to engage in excessive risk-taking and fraud.

At the time of his arrest, Ghana-born and UK-educated Adoboli was a director in UBS's equity derivatives division, having worked his way up from a graduate position. Over the course of spring and summer 2011, he made a series of bad calls about the direction of the markets.

His losses grew. With his team under pressure to perform, he exceeded his trading limits more and more in an attempt to find a way out. He also booked false trades that appeared to hedge his losses, making the bank's position appear protected when it wasn't.

Back office experience helped Adoboli cover his tracks. It also helped that the area he worked in, known as "Delta One" after the measure of derivative value, is ideal for rogue trading, says finance commentator John Gapper in his book How To Be A Rogue Trader. He points out that it typically sees a high volume of trades and is a difficult area for outsiders to understand.

By the time Adoboli's unauthorised activities were exposed in September 2011, he had cost UBS around £1.3 billion and had taken around £2.7 billion off its share price. Once a popular figure at the bank who was chosen to take part in graduate recruitment efforts, he was now its biggest villain.

At his trial in November 2012, Adoboli was found guilty of two counts of fraud and sentenced to seven years in prison. The judge told him: "You were arrogant enough to think that the bank's rules for traders did not apply to you."

Adoboli never denied committing the crimes of which he was convicted. But he claimed in his testimony in court and elsewhere that his managers at UBS had been aware of what he was doing.

Furthermore, he says, in the interests of generating high profits he was encouraged by them to breach the risk-limiting rules set for him elsewhere at the bank. "It was sometimes clear", he told Radio 4's Today programme, "that our profits could only have been made by exceeding risk limits".

Like other rogue traders, Adoboli made little financial gain for himself from his actions beyond the high salary and bonus payments they sustained. But he paid a high personal price. Before his criminal acts were discovered, he often slept little at night. While on trial, he was called a "terrorist" by UBS bosses. As a prisoner he faced the threat of deportation to Ghana as he had never formally become a British citizen.

Now released, with his immigration issues stabilised but barred from working in financial services, Adoboli has turned to education. Today he speaks on corporate governance and risk management and says he hopes to help improve the way finance works. "My challenge now is to ensure that my experience is used in a positive way to help others to create a more stable system", he said on Today.

He has also suggested that he would like to study for a PhD, focusing on how the culture of the finance world affects social behaviour.

He told the BBC's Kamal Ahmed in 2016 that young people in finance are "struggling with the same issues, the same conflicts, the same pressures to achieve no matter what". Today, it seems, he hopes to help others by ensuring they don't end up like him. 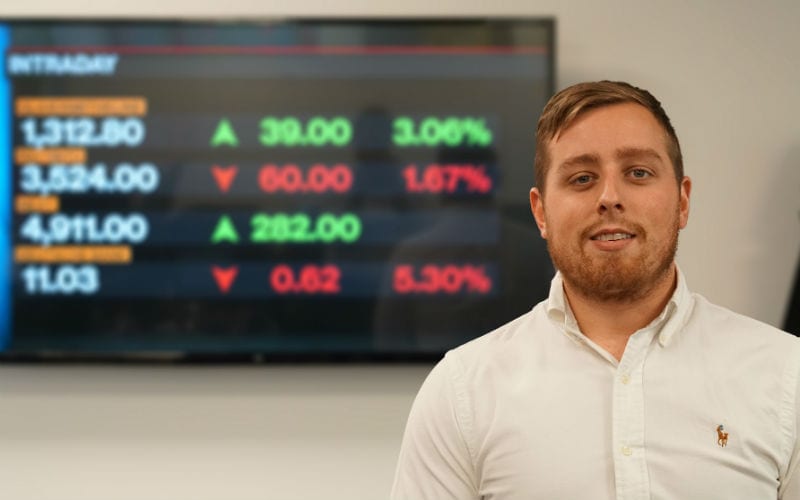 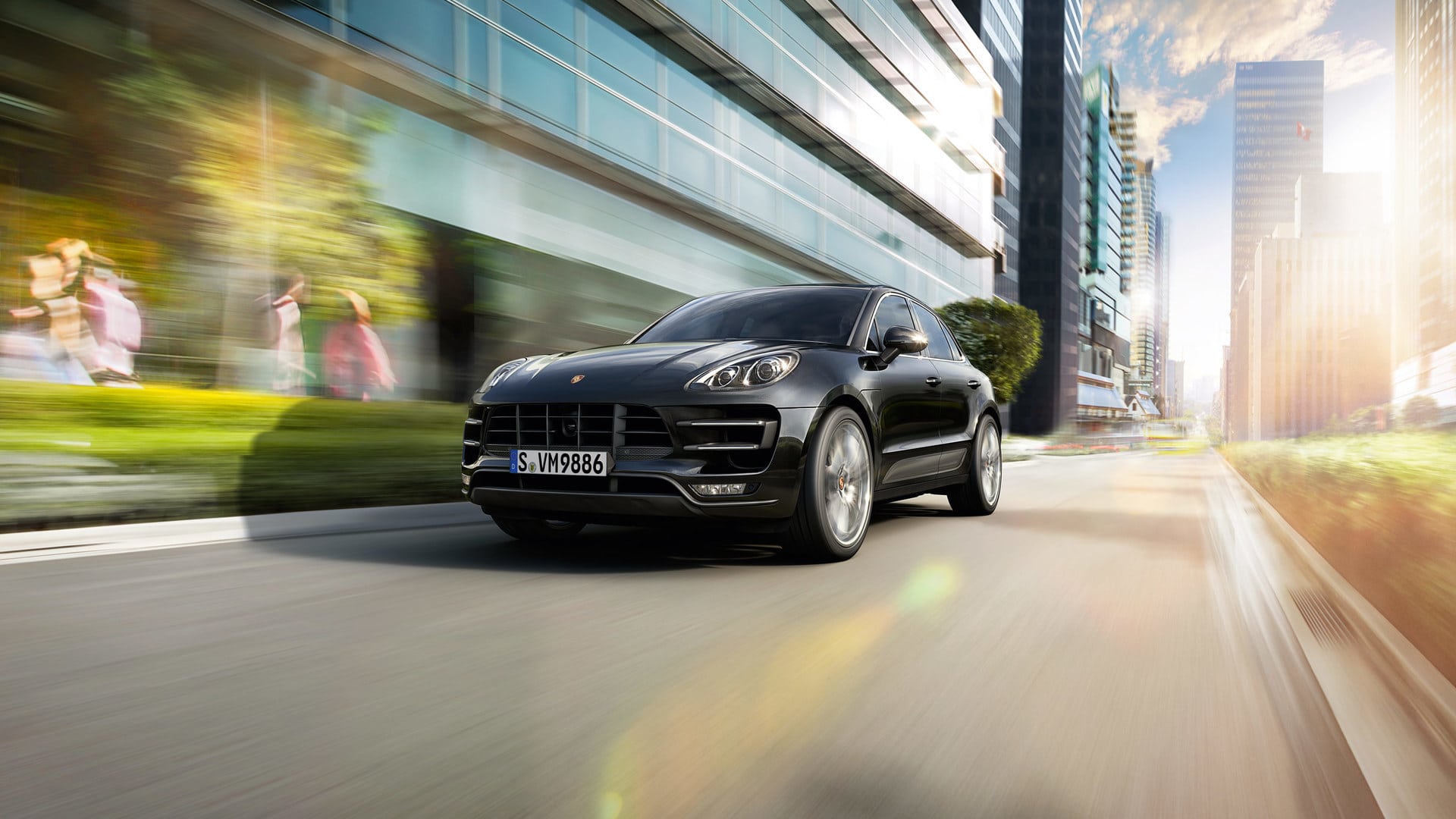