"As a startup CEO, I slept like a baby.
I woke up every two hours and cried."Ben Horowitz

Summing up Ben Horowitz's career in one job title is not an easy task. On his blog, he lists six roles: computer science student, software engineer, cofounder, CEO, fundraiser, company acquirer and seller.

To that list we could also add bestselling author, blogger, motivational speaker, mentor and - now due to the investment savvy he's shown in more recent years - trading legend.

His first job as a graduate was as an engineer at Silicon Graphics, but just four years later he would move on to join Marc Andreessen (more on him later) as one of Netscape's first product managers.

Rapidly rising to Vice President and General Manager, Horowitz was already handling over $100M in revenue by the time Netscape was acquired by AOL in 1998, making him Vice President of their eCommerce Division.

It wouldn't be long before he'd decide to go it alone. In 1999, Horowitz co-founded Loudcloud with Marc Andreessen and two others (Tim Howes and In Sik Rhee). Loudcloud was a managed services provider (nowadays, we'd call it a cloud service provider, but - as Horowitz puts it - people weren't quite ready for that in the early 2000s). It attracted some pretty lucrative clients including Nike, Ford Motor Company and the United States Army, to name but a few.

But it wasn't an easy ride - something Horowitz takes pains to point out both in his book and blog. The tech industry was struggling with the fallout from the dot-com crash of 2000 and Loudcloud's customers were going bankrupt in droves. So just three years after it was founded, Horowitz took the difficult decision to shift his focus, starting by selling Loudcloud's core managed services business to Electronic Data Systems for $63.5 million in cash - a decision he now describes as the best of his life.

So, then what? A lesser man might have called it a day on the entrepreneurship front. But instead, Horowitz transformed what was left of Loudcloud into Opsware, a data centre automation software provider. (He tells the full dramatic story of how Loudcloud became Opsware and was ultimately acquired by HP far better than we could in this blog post).

He managed to steer his new company Opsware through a number of obstacles and went on to sell it to Hewlett-Packard just five years later for a sum of $1.65 billion. His brave decision to change course had paid off.

Surely now he was ready to put his feet up and take a rest? Not a chance - instead, he and Marc Andreessen put their heads together and came up with the idea for Andreessen Horowitz - a capital investment firm aimed at investing in and advising both young startups and established companies in high technology, and sharing what Horowitz had learnt on his journey.

Since then, Horowitz has backed some incredible talent, including but by no means limited to Facebook, Twitter, Pinterest, AirBnB, Groupon, Instagram and Skype. Basically, if there's a high-flying tech company emerging in the spotlight, you can safely bet that Horowitz is behind it. Even more impressively, he's not pocketing the cash he's making from investing in some of the biggest tech companies of the 21st century. Instead, along with Andreessen, he's pledged to donate at least half of his fortune from capital investment to charity.

To share his entrepreneurial wisdom with other companies, entrepreneurs and pretty much anyone who's struggling, Ben also writes a blog about his experiences, which you can find here. It's become something of a triumph in its own right, with 10 million regular readers, and is particularly famous for his brutal honesty about the startup world and his use of rap lyrics to complement his business advice (Horowitz reckons rap music is the sound of entrepreneurship).

And he also put his knowledge of exactly why startup life will either kill you or make you stronger into his book The Hard Thing About Hard Things: Building a Business When There Are No Easy Answers - a bible for anyone thinking of starting their own business, or who's already embarked on the struggle.

So what's next for Ben? A look at his blog will tell you he's still learning, still sharing and still investing in some of the best tech startups out there - and still one to watch. 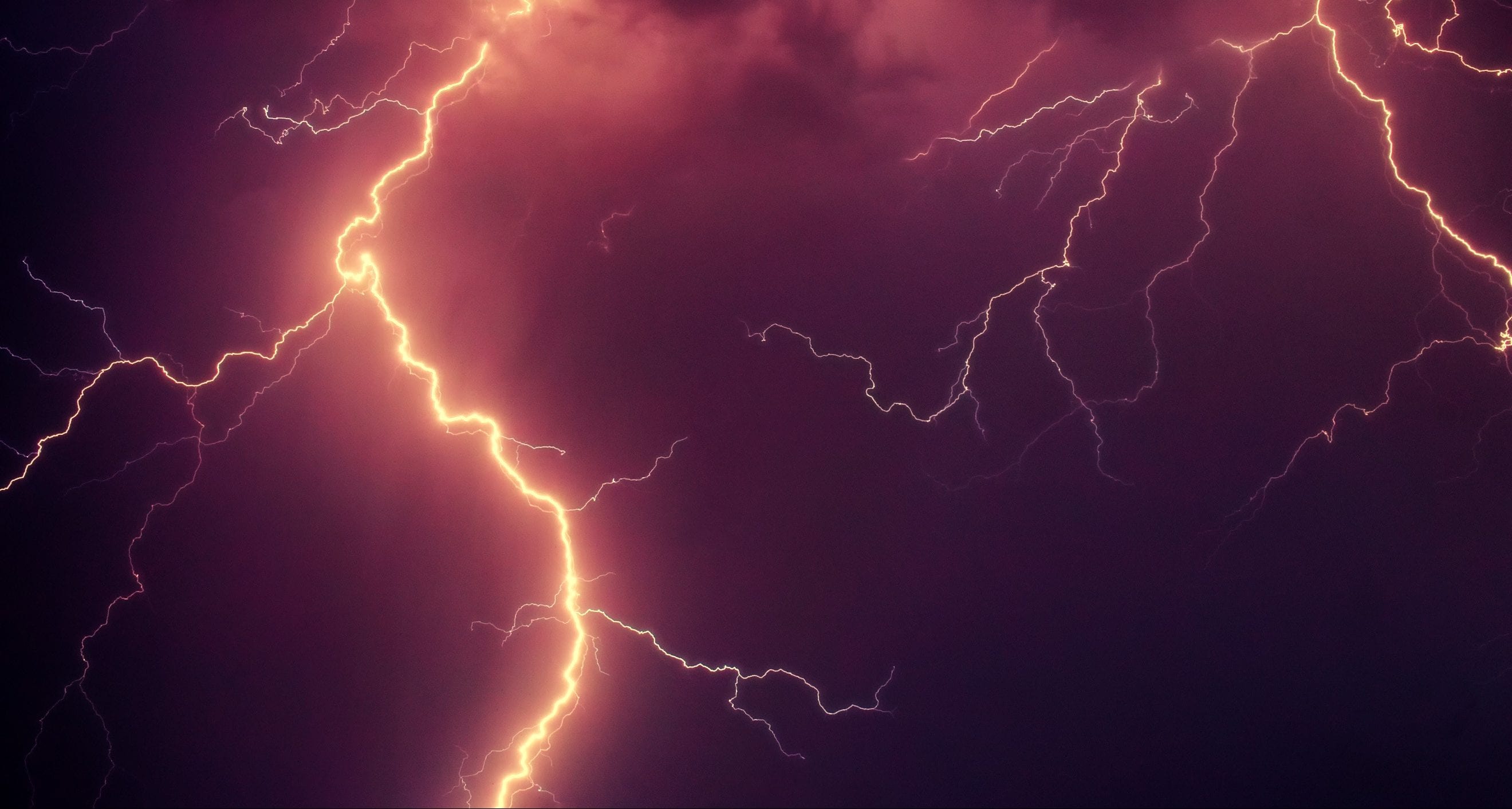 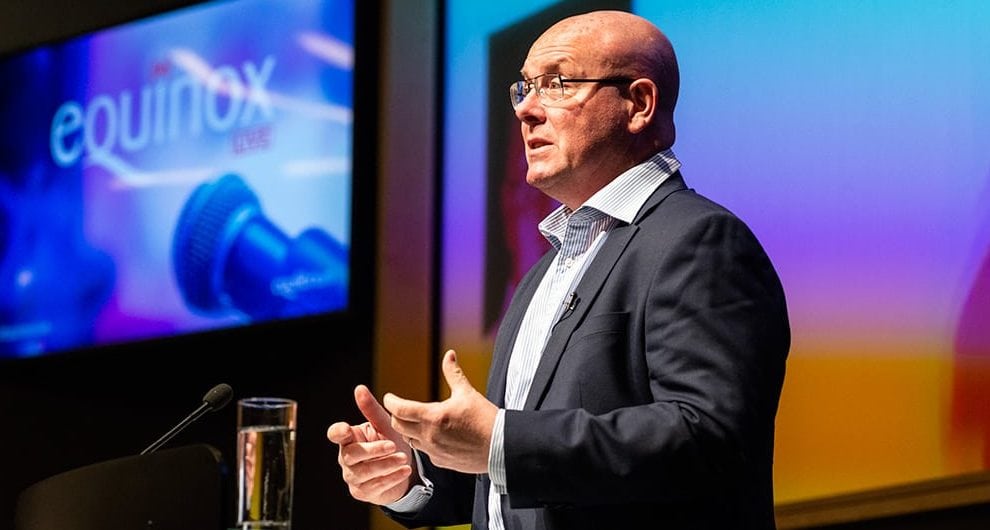