James Harris Simons puts his enormous success and "reputation for genius" down to nothing more than a bout of good luck.

Despite his modest and self-depracating character, there's no doubt that Simons has earned the title "the world's smartest billionaire". Growing up, he was a mathematical prodigy who went on to become a decorated academic in the field, boasting a BSc in mathematics from the Massachusetts Institute of Technology and a PHD from Berkeley among his many accomplishments.

Simons knew from a very young age that he never wanted to do anything but mathematics. And that desire was cemented when he saw two MIT mathematicians, Isadore Singer and Warren Ambrose, having a deep discussion in a cafe late at night. To the young Simons, going out at 2 am with friends to do math over coffee seemed like "the world's greatest career".

Eventually, the lure of the finance world would draw Simons away from academia. In 1978, he founded what would go on to become one of the world's most successful hedge funds in a strip mall close to Stony Brook University, where he had been math chairman.

He hired professors, code breakers and statistically minded scientists and engineers who'd worked in astrophysics, language recognition theory and computer programming, to build a hedge fund that would use computer-based models to predict price changes in financial instruments. This approach is now credited with validating the entire field of quantitative investing, and earned Simons the nicknames 'The Quant Father' and 'The Quant King'.

RenTec aim for an open atmosphere, an environment where it's easy to be creative, and "minimal bullshit". And this unconventional approach has paid dividends: at the time of writing, Renaissance Technologies currently has over $65 billion AUM, while Simons' own net worth is estimated at $18 billion.

And now? Simons stepped down as CEO of Renaissance Technologies in 2009, though he remains non-executive chairman. He shuns the limelight and rarely gives interviews, citing Benjamin the Donkey from George Orwell's Animal Farm: "God gave me a tail to keep off flies. But I'd rather have had no tail and no flies."

Nowadays, Simons dedicates much of his time to philanthropic work. He and his wife Marilyn were among the first billionaires to sign the Giving Pledge, promising to devote the "great majority" of their wealth to philanthropy.

To that end, the couple formed the Simons Foundation (of which Marilyn is president), one of the largest funds for science and maths research. Around a third of their giving is in the form of large grants to autism research (a cause very close to the couple's hearts, since their daughter was diagnosed with a mild form of autism spectrum disorder). The rest goes to maths and physics research, particularly projects that are less tangible, long-term and therefore struggle to find funding elsewhere.

Simons is said to have made the largest donations to New York state public universities in history, and has been described as "the most generous man on Wall Street", "a man who would make a great fairy godmother" and "the world's smartest billionaire".

That's quite a legacy.

"Successful trading is a teachable science, not an innate talent."Jim Simons 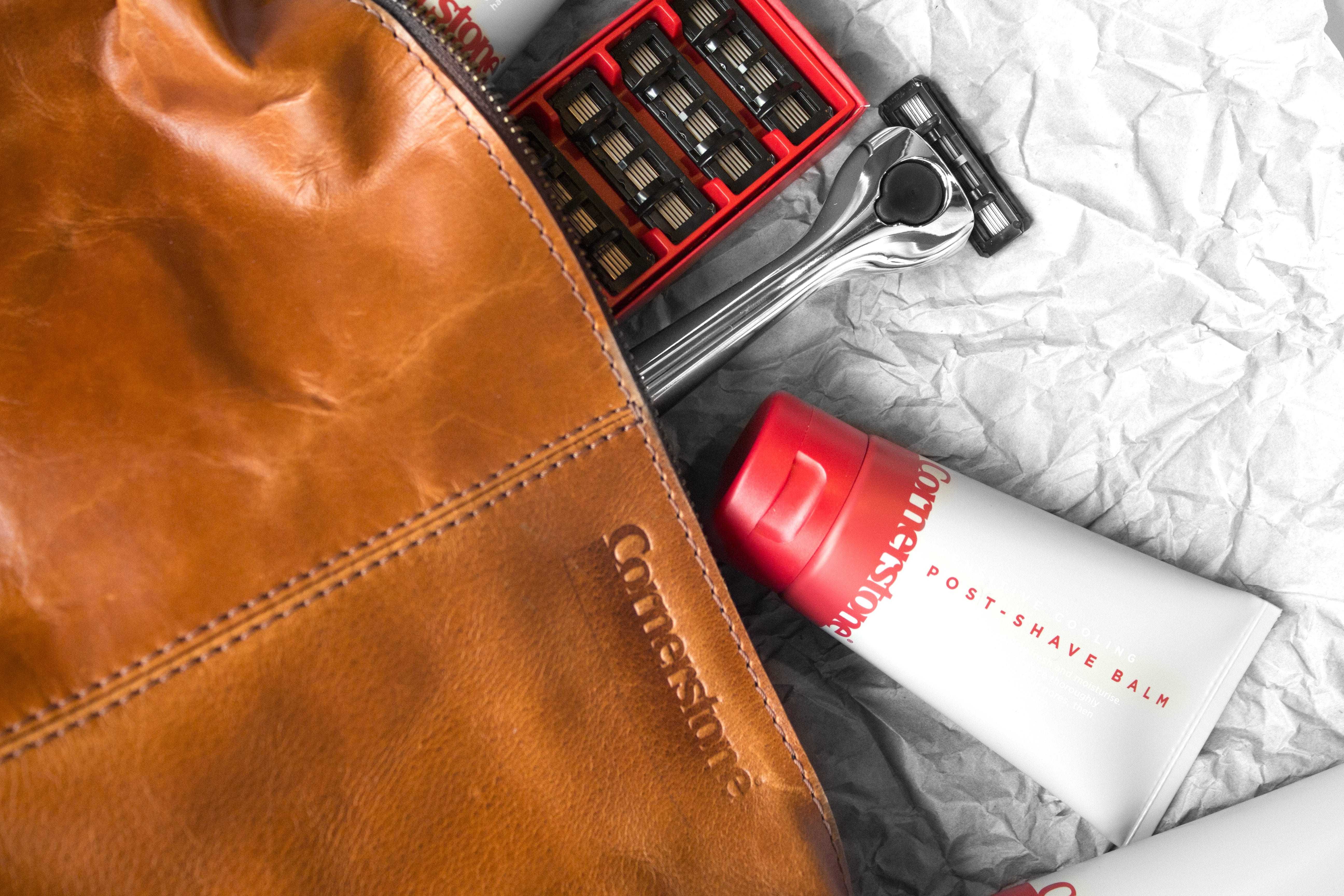 A Guide to the Perfect Shave 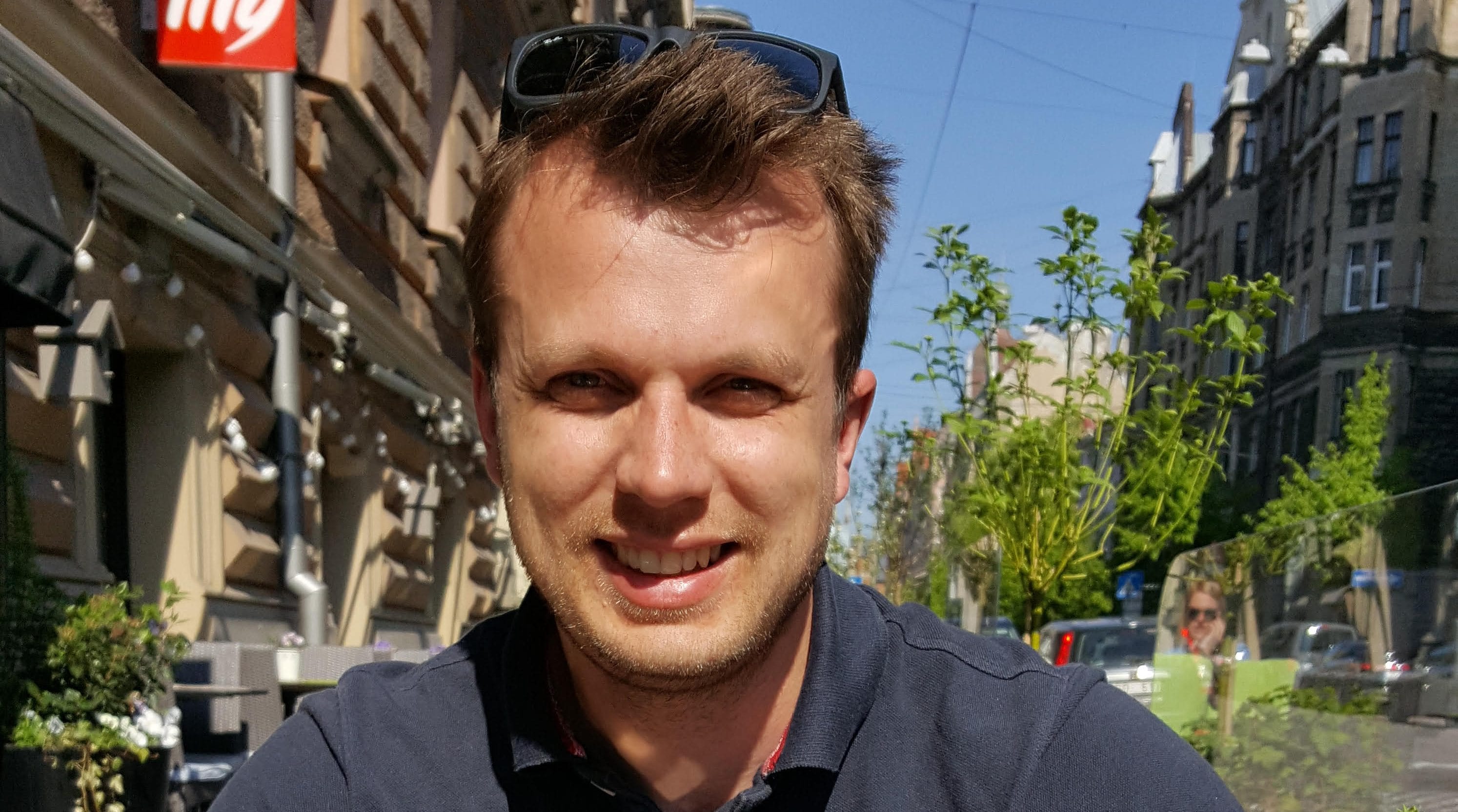