Wall Street is the only place that people ride to in a Rolls Royce to get advice from those who take the subway.Warren Buffett

Warren Edward Buffett was born with business and investing in his blood.

The child that would grow up to be the most successful investor of his time sold chewing gum, Coca-Cola and magazines door-to-door, moving on to newspapers and golf balls as he got older. He was savvy as well as enterprising: he filed his first income tax return in 1944 (aged 14), taking a $35 deduction for the use of his watch and bicycle on his paper route.

The young Warren Buffett made his first investment aged 11, when he bought three shares of Cities Service Preferred at $38 a share (and three for his sister Doris). He later sold the shares for a small profit... a decision he regretted shortly afterward, when Cities Services shares shot up to almost $200 apiece. Buffett still puts his patience in investing down to that early lesson.

Buffett graduated with a business degree at the University of Nebraska aged 20 and with $10,000 from his childhood businesses in the bank. That would be around $96,000 today - not bad for someone barely out of his teens. He went to Colombia University for his advanced degree (having been rejected from Harvard) where he was taught by Ben Graham, a securities analyst who would go on to be a mentor to Buffett for many years.

When Buffett graduated, he offered to work for Graham's partnership for free, but Graham turned him down, and also talked him down from his Wall Street ambitions. Instead, Buffett headed back to his birthplace, Omaha, where he worked as a stockbroker until Graham had a change of heart and offered him a job.

Buffett worked for Graham's partnership for two years, learning his mentor's "intrinsic value" investing principles. When Graham retired and the partnership closed, Buffett opened his own partnership, Buffett Partnership Ltd., ready to use what he had learnt from Graham and take it a step further. While Buffett agreed with Graham's principles (which involved seeking stocks that were selling at a large discount to the value of the underlying assets), he wanted to look beyond the numbers. He worried that Graham's criteria, purely based on financial value, were too stringent, and that by ignoring other factors such as a company's management team or competitive advantage, they were missing out on big winners.

And so Buffett developed his own investment strategy, based on acquiring stock in what he believes to be well-managed, undervalued companies, intending to hold the securities indefinitely. Mars, Heinz, Duracell, American Express, Coca-Cola and Procter & Gamble are just some of the companies that met his criteria and became part of his portfolio - and in many cases, Buffett bought the companies outright and allowed their management teams to continue handling day-to-day business. One of these companies was a textile manufacturing firm called Berkshire Hathaway.

Buffett first bought shares in Berkshire Hathaway when he noticed a pattern in the price direction of its stock whenever the company closed a textile mill, but quickly realised that the textile business was waning and agreed to sell his shares for a verbal tender offer of $11.50. However, when the formal offer came through, the company were actually only offering $11.38 and the lower offer made Buffett angry. So he bought more stock, eventually took control of the company and closed the textile operations that were Hathaway's historic core, branching out into insurance and other investments but keeping the name.

And the rest is history.

From the outset, it was clear that Buffett had hit on a strategy that worked. He became a millionaire in 1962, a billionaire in 1990, and in 2008, overtook his friend Bill Gates to become the wealthiest person in the world (Gates has since reclaimed the title). Buffett is consistently ranked as one of the world's most influential people and is referred to as the most successful investor of the 20th century, as well as The Wizard of Omaha.

So just what does the world's most successful investor do with his money? The answer, as far as Buffett is concerned, is give it away.

Buffett is renowned for his personal frugality - he claims there is nothing much material that he wants, still lives in a house in Omaha that he bought in 1958 for $31,500 and has pledged to give away the majority of his wealth. Despite having a current worth of $74 billion, Buffett doesn't believe in dynastic wealth and his three children; Susie, Howard and Peter, will not inherit a significant proportion of his wealth - instead, he plans to give his children "enough for them to feel that they can do anything, but not so much that they would feel like doing nothing".

Buffett has planned to give away 99% of his fortune to philanthropic causes and in 2006, promised most of his fortune to the Bill and Melinda Gates Foundation (which focuses on world health issues and education). The donation came in the form of 10 million Class B shares of Berkshire Hathaway stock, which will be given in 5% increments until Buffett's death. The donation is currently worth an estimated $37 billion, but Buffett expects this to increase due to stock price appreciation - and who are we to argue?

Aged 86, Buffett is still chairman, CEO and main shareholder of Berkshire Hathaway with no plans to retire. His company celebrated its 50th birthday in 2015, and its staggering annual returns continue to confound. A $10k investment in the company on the day Buffett arrived in 1965 would now be worth $88m. The same investment in the S&P would be worth a considerably smaller $1.3m.

It's no wonder - as the Warren Buffett-mania generated just last week for the live stream of Berkshire Hathaway's annual conference showed - that he remains an extremely influential name in the finance world. The Wizard of Ohama's work is far from over...

You only have to do a very few things right in your life so long as you don't do too many things wrong. Warren Buffett 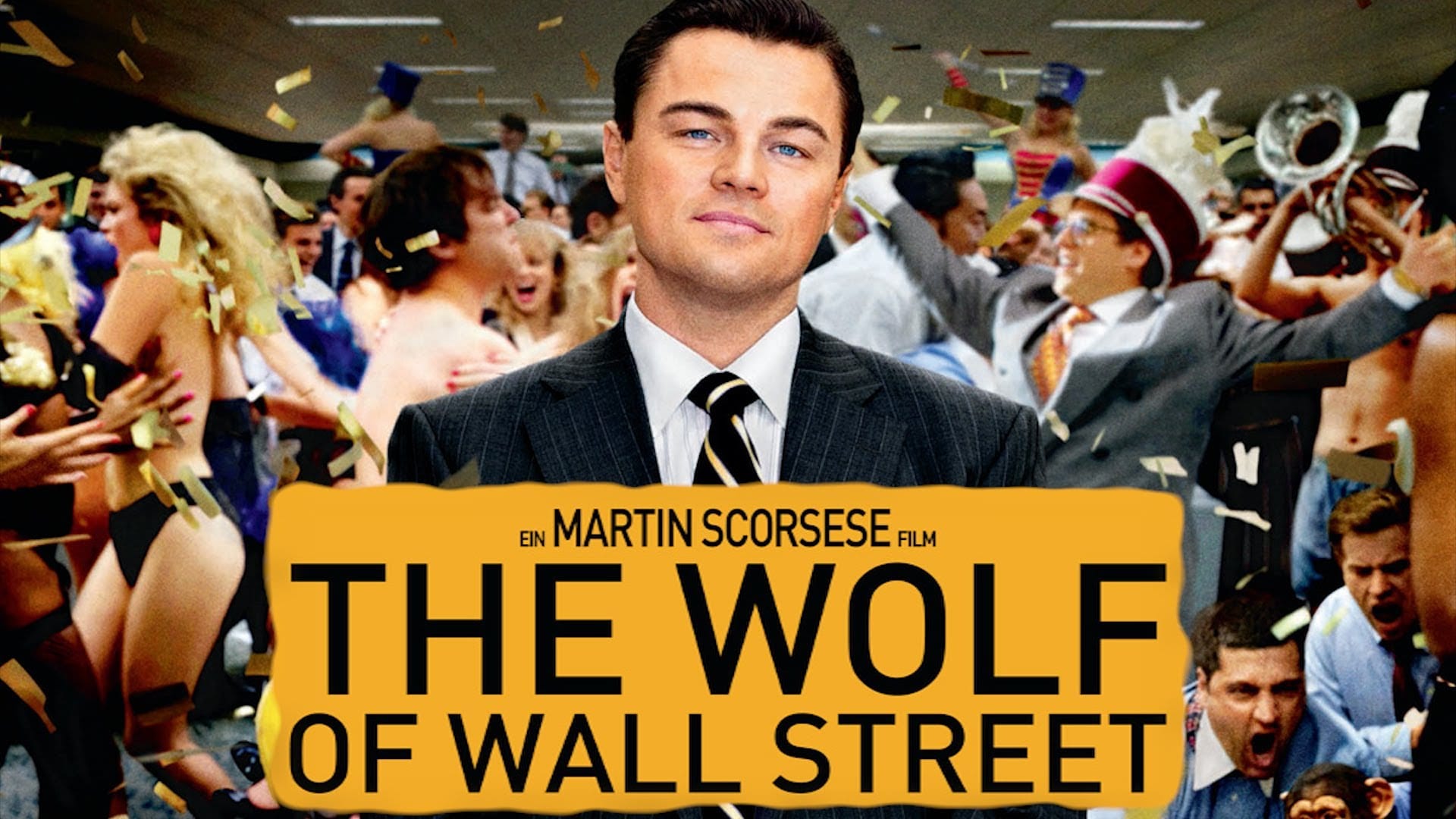 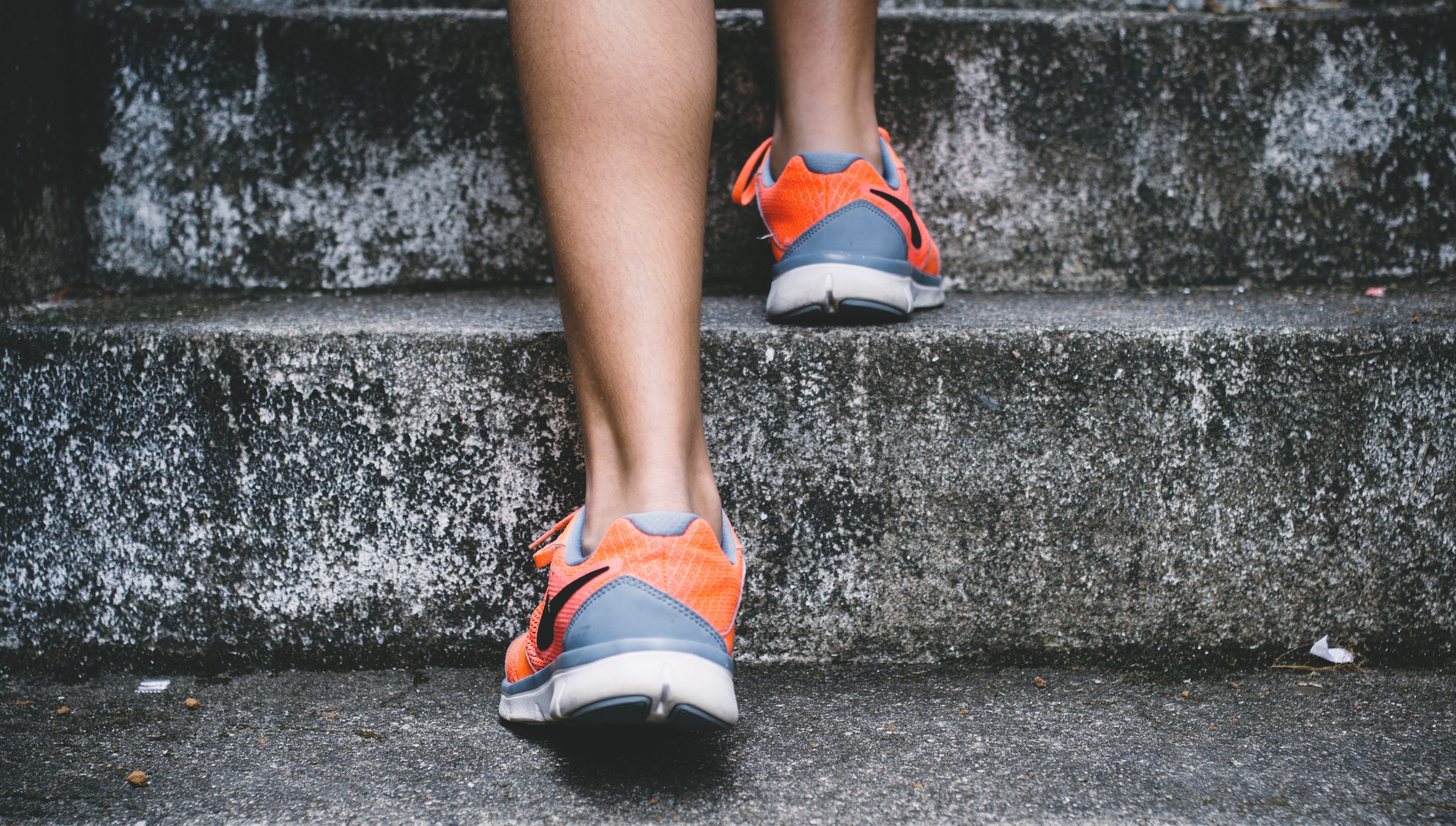