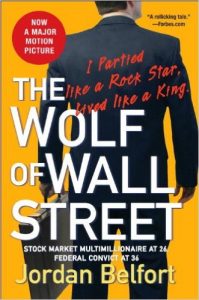 The Wolf of Wall Street, by Jordan Belfort

By Jordan Belfort (a.k.a. the wolf himself)

They say: By day, he made thousands of dollars a minute. By night, he spent it as fast as he could, on drugs, sex and international globe-trotting. Here, in his own inimitable words, is the story of the ill-fated genius they called The Wolf of Wall Street.

We say: The oft-neglected books behind the blockbusters are always worth a read, and this is no exception. Notoriously ruthless trader Jordan Belfort has become the poster child for the dark side of modern capitalism.

His memoir is candid and brutally honest, and no less full of drama than its Hollywood counterpart. It's a gritty, fast-paced adventure you can really get your teeth into (come on, we had to get a wolf pun in there somewhere). 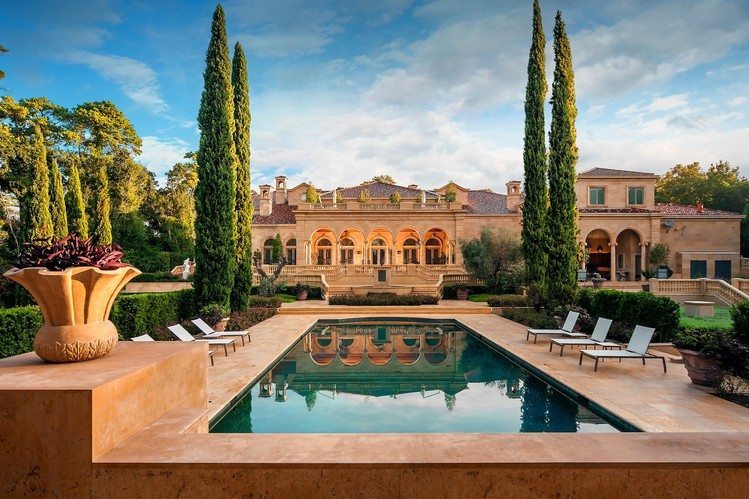 Traders' Homes We Wish We Owned 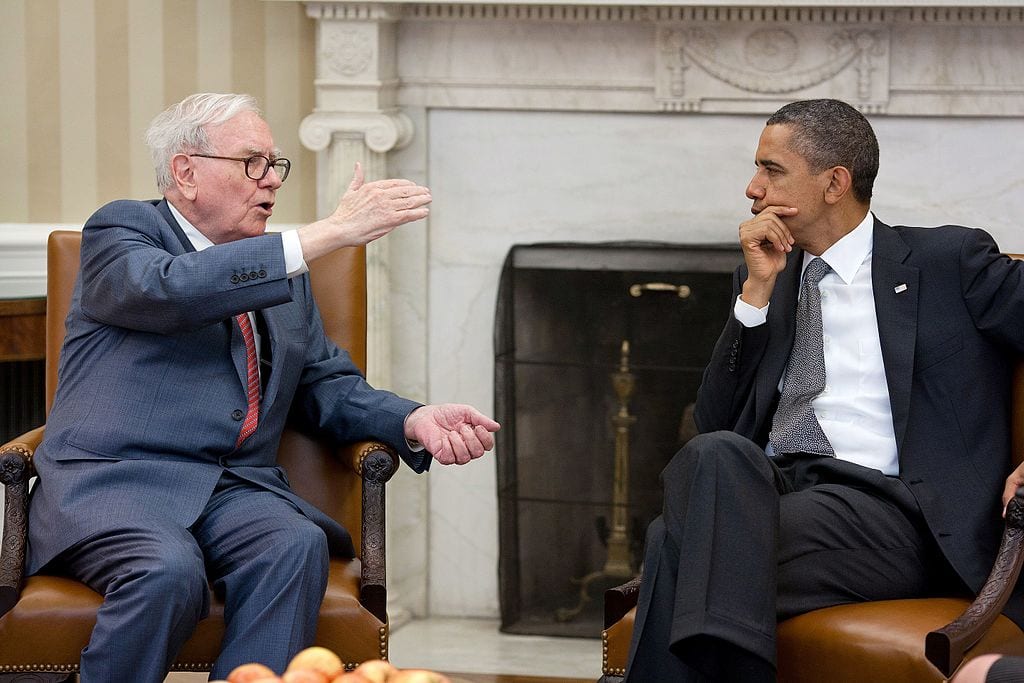