This week we’ve seen America hit the streets in protest over the death of George Floyd. We’ve also looked at some of the effects of the fiscal stimulus packages on the European markets, as well as a new Netflix series on the infamous Jeffrey Epstein...

Trump Invokes Law-and-Order to Put Protests Over Pandemic
‘President Donald Trump has seized on destructive nationwide protests against police brutality to portray himself as an icon of law and order, eschewing the soothing role past presidents have adopted in similar moments as he seeks to turn the election-year conversation from his widely panned handling of the coronavirus outbreak.’ BLOOMBERG

George Floyd: Curfews Fail to Deter a New Wave of Protests Across US
Cities across the US saw further unrest on Sunday as protests against police brutality and the killing of George Floyd in Minneapolis raged on. THE GUARDIAN

Europe’s ‘Audacious’ Stimulus Package Fires Up Markets
‘The most audacious fiscal plan in eurozone history is creating bullish hopes among bankers, traders and asset managers from Zurich to London.’ BLOOMBERG

Catch Me if You Can: The True Story of a Real Fake, by Frank Abagnale
‘I stole every nickel and blew it on fine threads, luxurious lodgings, fantastic foxes and other sensual goodies.’ AMAZON

The private equity bet that coronavirus cut short
‘Last December executives at the Carlyle Group worked into the night to sign what they imagined would be one of the private equity firm’s most enduring deals.’ THE FINANCIAL TIMES

Hong Kong: The End of One Country, Two Systems?
‘Protesters have take to the streets again, this time over a national security law that is set to be imposed by Beijing. Verna Yu and Lily Kuo look at how the standoff compares with those of Hong Kong’s recent history.’ THE GUARDIAN 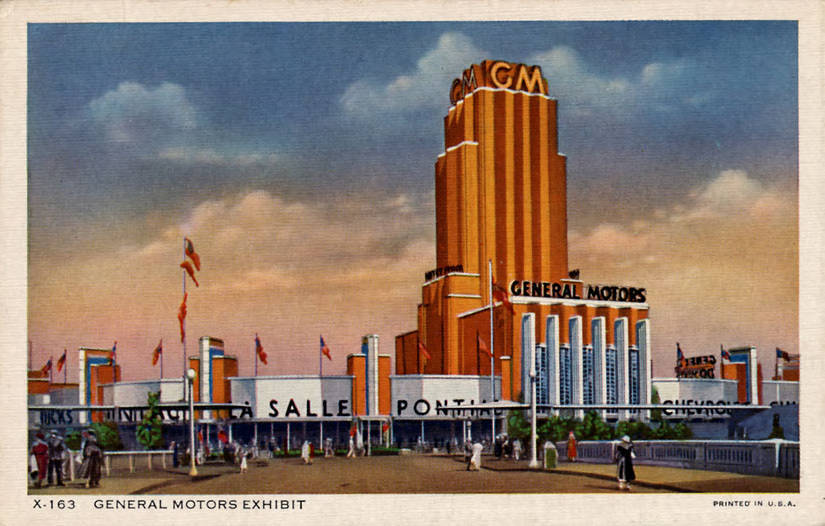 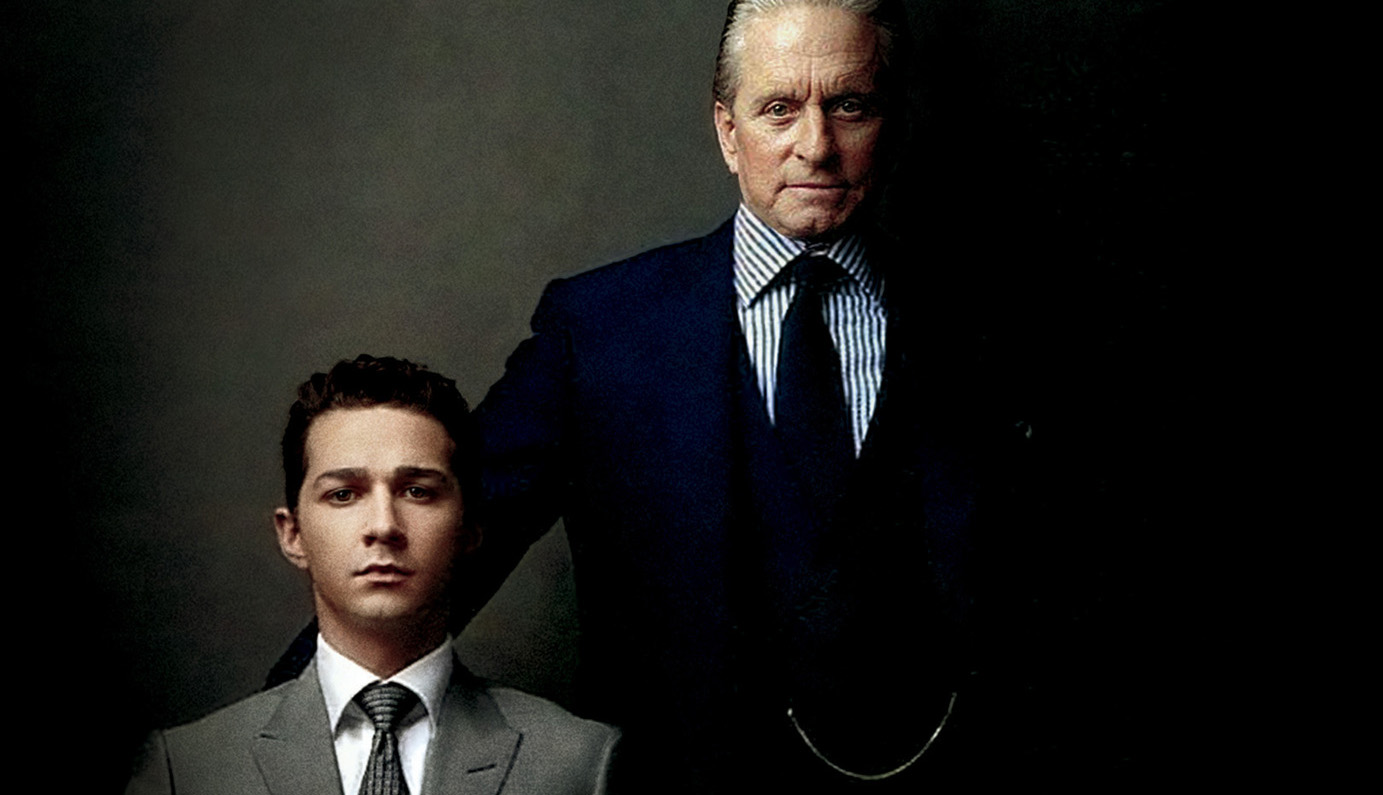