This Week in Trading History: General Motors' Road to Ruin

This week in trading history sees various stories which contributed to the downfall of one of America’s largest names in the automobile industry. We also see the creation of Universal Studios and Henry Ford’s first car...

1720
The South Sea Company bubble nears its peak as shares jumped from £595 to £720 per share. It wasn’t until the 15th June that shares would reach as high as £1,000. A few months later that bubble finally popped and shares drastically diminished.

1932
Ben Graham posted his famous article “Inflated Treasuries and Deflated Stockholders” in Forbes magazine which was part of a three-part series of articles titled “Is American Business Worth More Dead than Alive?”. What made this piece so prevalent was the timing, just over a week later the Great Depression hit its bottom.

2009
General Motors finally threw in the towel and declared bankruptcy. The great recession had taken its toll on the company after the year prior GM reported a loss of $38.7bn and a drop in sales of 45%. After closing this day at 75 cents a share, on the 8th of June General Motors was removed from the Dow and this once great American company became second largest industrial bankruptcy in U.S. history. Today's version of GM is one largely owned by the US government.

1964
Comsat IPO at $20 per share and within minutes reach $27. Comsat, which was created with the help of President John F. Kennedy, launched satellites into orbit and by 1969 they had given the entire globe access to satellite coverage.

1985
An unusual alliance was formed between a cookie making company and a tobacco titan. R.J. Reynolds Industries and National Brands Inc. (Nabisco) joined forces to tackle the packaged treats world. Although their relationship was short-lived, they formed to create a $4.9bn company, which would eventually sell to a Wall Street firm for $23bn. R.J. Reynold then went on to sell its tobacco business for nearly $8bn. Who knew cookies and cigarettes would be a winning combination.

1996
General Motors are having a hard time this week in history, as an Alabama jury issues GM with $150m in punitive damages. The punishment was called “the crowning example of a state tort system gone berserk”, however the plaintiff Alex Hardy would probably never walk again as GM refused to recall and repair the defective vehicles as the costs were too great.

2008
The misery continues for GM - they closed four pick up and SUV plants, and announced that high gas prices were “here to stay”. This was just one stop in GM’s long road to bankruptcy.

1896
Henry Ford created his first car. The phrase car is used loosely here as the quadricycle weighed 500 pounds and topped out at 20 miles per hour. He sold his quadricycle for $200 in order to fund his next creation.

1883
John Maynard Keynes was born. Keynes was one of the most influential economists in history and was cause of the term “Keynesian Economics”, which became especially prevalent during times of economic recession.

1933
In April, President Roosevelt ordered all U.S citizens to hand over their gold for a price for $20.67 per ounce, however the Federal reserve were unable to keep up with redemption demand and could no longer honour this exchange.

1947
During the Cold War, the Secretary of State, George C. Marshall called on the United States to assist in Europe’s economic recovery. This led to the U.S. sending billions of dollars to Western Europe to rebuild war-torn countries. It’s estimated that the U.S. sent around $15bn to the continent.

1944
News of allied troops storming the beach of Normandy reached the New York Stock Exchange. They opened the day’s trading with reading Eisenhower’s order of the day and a two-minute silence.

1955
CBS unveiled ‘The $64,000 Question’, a live quiz show where Americans had to answer a certain amount of questions to win a fiscal prize. However, it became apparent that some quiz shows were fixed and that contestants were being handed answers to questions before the show. The show was axed in 1958, however it created a model for many of the quiz shows we see today. 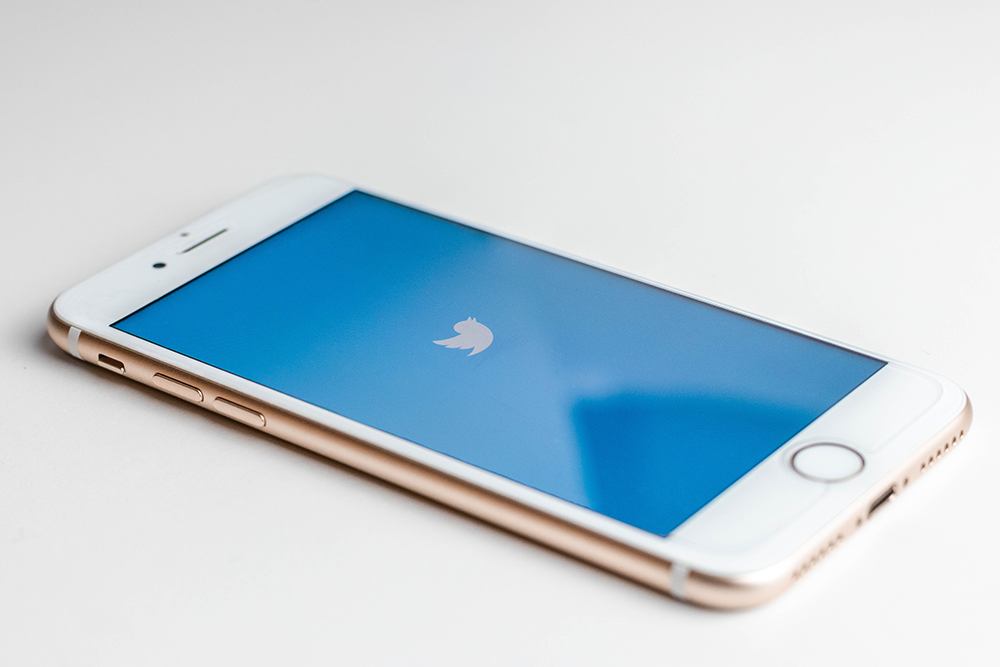 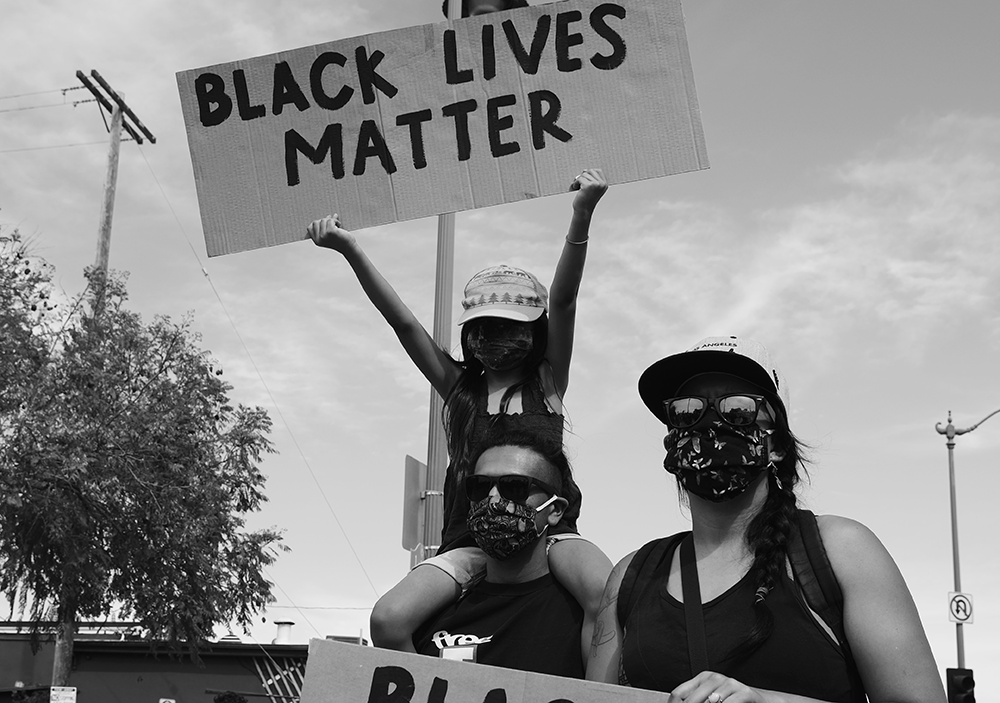