This Week in Trading History: The Invention of the Wall Street Stock Ticker

This week in trading history we see the stock ticker revolutionise Wall Street, notorious inside trader Ivan Boesky agrees to a crushing settlement over his crimes, and drive-through banks are introduced in Chicago...

1903
The “Rich Man’s Panic” reached its low on this day as the Dow dropped to 42.15 along with other industrial companies who plunged to single-digit lows. The crisis dragged on for the rest of the year damaging banks and many steel and iron producers.

1965
A massive power outage across New York delayed the opening of NYSE and ASE until 11am.

1983
Microsoft introduce Windows operating system in New York for the first time. The unveiling of the new system was described as the most elaborate product introduction ever witnessed, at the time. The software cost $99 and came with several familiar programs such as notepad, calendar, Windows Paint and a game of Reversi.

1872
Fires in Boston raged on and traders sent stocks tumbling over fears for one of the United States flagship cities, with stocks continuing to tumble into the new year. The Great Boston fire started on the 9th November in the basement of a commercial warehouse, and was one of the costliest fire-related losses in American history.

1918
The World War 1 armistice was signed bringing the war to an official end. The NYSE closed for celebration.

1918
As trading resumed the day after the armistice had been signed, the Dow Jones Industrial Average dropped 1.70%. Soon after the end of World War 1 the U.S went into a recession as factory jobs ceased and exports were reduced. Stocks declined 40% from their post-war highs during the recession.

1946
Drive-through banks were introduced in the U.S. The Exchange National Bank in Chicago released ten drive-up teller windows, a dream come true for all those who found walking to the windows a waste of time!

1998
TheGlobe.com had its initial price offering and on its first day rose 606%. Shares started at $9 per share and by the end of their first day closed at $63.50, trading as high as $97. However as quickly as they soared, they just as quickly depleted. By 2001 the stock was trading at 16 cents per share and was officially delisted from the NASDAQ.

1986
Ivan Boesky agreed to a settlement on the charges of being involved in an improper trade relationship with Wall Street trader Dennis Levine. Boesky used tips and information he received from Levine to make some big-buck trades, making roughly $50m in illegal trades. In exchange for his tips Levine was paid a percentage of Boesky’s profits. However, when the Securities and Exchange Commission started looking into Levine, he quickly crumbled under the pressure and turned in his partner in crime. Boesky had to return all his gained profits along with a $50m fine and served five years in prison.

1867
Edward Callahan presented the stock ticker to New York City for the first time, changing Wall Street forever. Before the stock ticker, there were stock “runners” whose job was to run from the stock exchange back to brokerage offices to relay the latest prices. Two year later, Thomas Edison improved on the stock ticker, making it Edison’s first successful invention, allowing him to go on to make more of the inventions we couldn’t live without today. 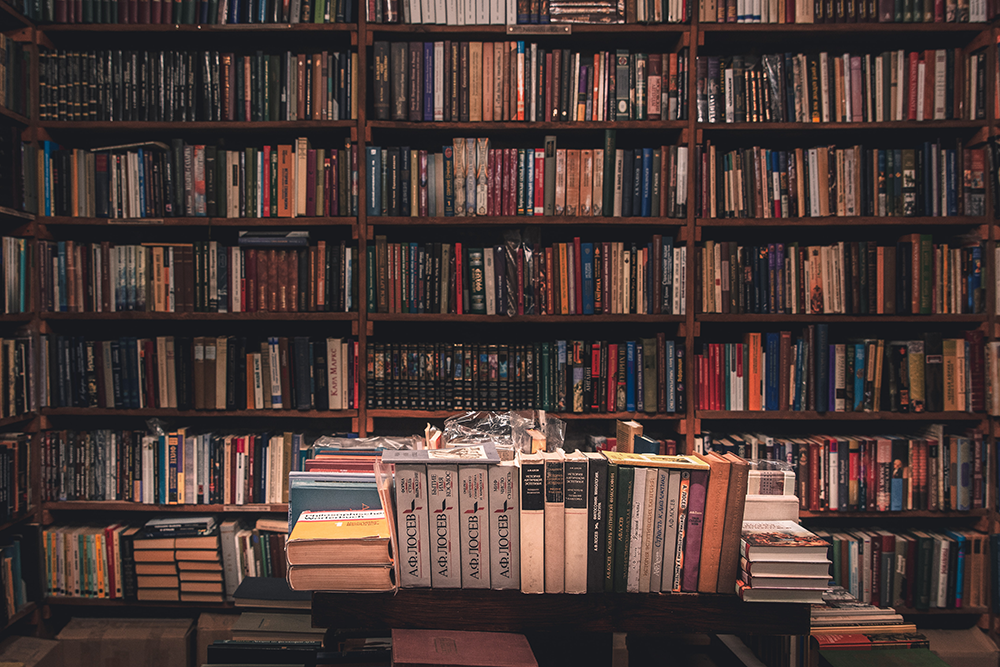 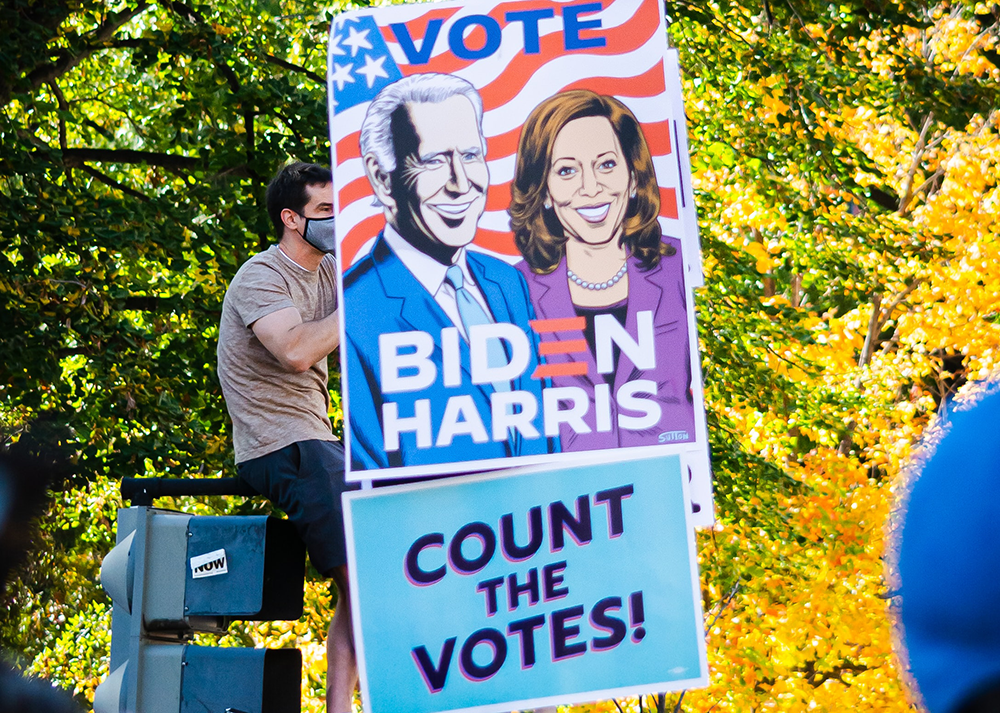