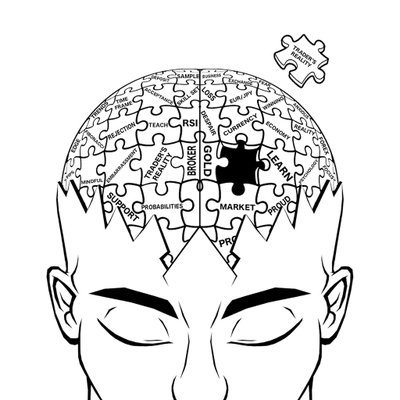 Tino from TradersReality.com writes about the psychology of a trader. In this post for TraderLife, he reveals a recent conversation he had with a trader, with some of the topics discussed hitting home as to why some traders continually lose in this game of trading...

I have been given consent to talk about this trader as it will really help other traders work out where they may be going wrong in their trading. So to keep things simple I will refer to this trader as Jimmy.

Jimmy has been attempting to take his claim from the markets for around two years. When I first started to talk to Jimmy, we shared the same motives in trading. Considering Jimmy has been trading two years and myself for eight years, I would say that my motives for trading now have been skewed towards being consistent as opposed to the Wolf of Wall Street kind of life.

Jimmy would get so excited talking about how great his life would be if he could trade full time. He would say things like: "I would literally sit in my pants and trade all day" or

I just want the freedom to do whatever I want, I can't be bothered working 9-5Jimmy

These sort of statements are very common with new traders. I mean hey, I used to have these thoughts and say I wanted to work from home. But when the market humbles you, you tend to become aware that your motives are not in tune with your trading, thus leading you to the realms of negative account balances and never-ending deposits.

Jimmy would always say to me, "when are we trading again? We are missing out on making money!". I will admit, if I took time off from trading, my mind would ponder and say that I was missing out on making money. Also, in my primitive years of trading, there was never a day I didn't trade. I was glued to the screens. I never wanted to feel the FOMO ( Fear Of Missing Out).

The days I would trade alongside Jimmy usually turned out quite catastrophic. I will share with you the day Jimmy blew his trading account and the lessons learned.

We were following USDJPY. Now the behaviour of price was quite chaotic. So much whipping and whacking from the market makers, the price had no clear direction. News announcements were due in the afternoon.

I said to Jimmy that we should sit tight and wait for the news to be released, then we may have a sense of direction once the noise had calmed. Jimmy responded differently:

"I think that we should enter so that we get in at the right price. Let's leave the stop loss, USDJPY has been dropping and the strength looks like it's going to continue, plus the analysts have stated that the Payrolls will come in worse than expected"

I stopped Jimmy and asked him: "What gives you the impression that the news will come out in your favour?"

Jimmy put it simply: "Because the economic calendar is showing a negative figure, the analysts don't lie"

Now you can see that Jimmy's understanding of the market is still in its infant stage. He is yet to understand that the news announcements are engineered for the market-makers to push price and take out pending stops at price extremes to take the liquidity to fill their positions.

I warned Jimmy not to attempt to trade the treacherous conditions. Yet he was adamant that he could survive and catch the move in price and profit from it. I asked him why he wouldn't wait. He simply said again, "I want to make money not waste time".

Evidently, Jimmy experienced many of the traits a losing, irrational, emotionally imbalanced trader would encounter. He became engrossed in the false loophole of expectation and, because he committed himself to wanting to make money, he felt that by being in the losing trade he would be fulfilling the expectation, which in return he would then expect to see a profit.

As expected, the move went against Jimmy. I paused and simply asked him...why he felt compelled to stay in this trade. "You were aware that it was going against you, yet you still stayed in the position?"

Jimmy was very frustrated at this point. I explained to him that his beliefs about wanting to make money and not waste time, were only costing him money.

As you probably expected, Jimmy held the position to only hit margin and his account was depleted in a matter of seconds.

What was interesting, was once his account had blown, Jimmy was left thinking. He had frozen and he was staring into space as if he had encountered or even witnessed some paranormal activity.

The next few words that came out of Jimmy's mouth tells you so much about the problem novice traders have.

"What was I doing? the signs were there for me, why did I stay in this trade? I don't know what came over me"

Jimmy had experienced an emotional entrapment. He was too focused on the prize and potential of winning money as opposed to focusing on the amount of money he could lose. This emotional entrapment was developing in Jimmy's mind before the news announcement had been released. By dismissing my advice, his ignorance and reliance on the "analyst" predictions.

We can learn a thing or two about Jimmy's behaviour. Let's face it, we have all been there. We have convicted ourselves that price will go a certain way, or we have read all the news and even the forecasters are favouring positive outcomes. Or our technicals are showing confluences in favour of our position.

Ultimately, the lesson we can learn from Jimmy is to have NO EXPECTATIONS. Simple. You have no control of the outcome, only control of the decisions that you make. Each decision that you choose to make must be skewed in your favour, otherwise you are having to deal with outcomes that are detrimental to your account. In Jimmy's case, he depleted his account and was confused as to why it happened.

So remember, if ever you are feeling uncomfortable about a position, then you are either trading too heavy or you are married to your expectation of your assumed outcome. Always protect your capital.

Jimmy could not let go of his ego. But he was happy to let go of the management of exposure of his account balance.

The choice is yours traders. Protect your ego or protect your capital? Don't be a Jimmy.

Traders Reality explores the Psychology of a Trader. For more head to tradersreality.com or reach Tino on Twitter at @Tradersreality 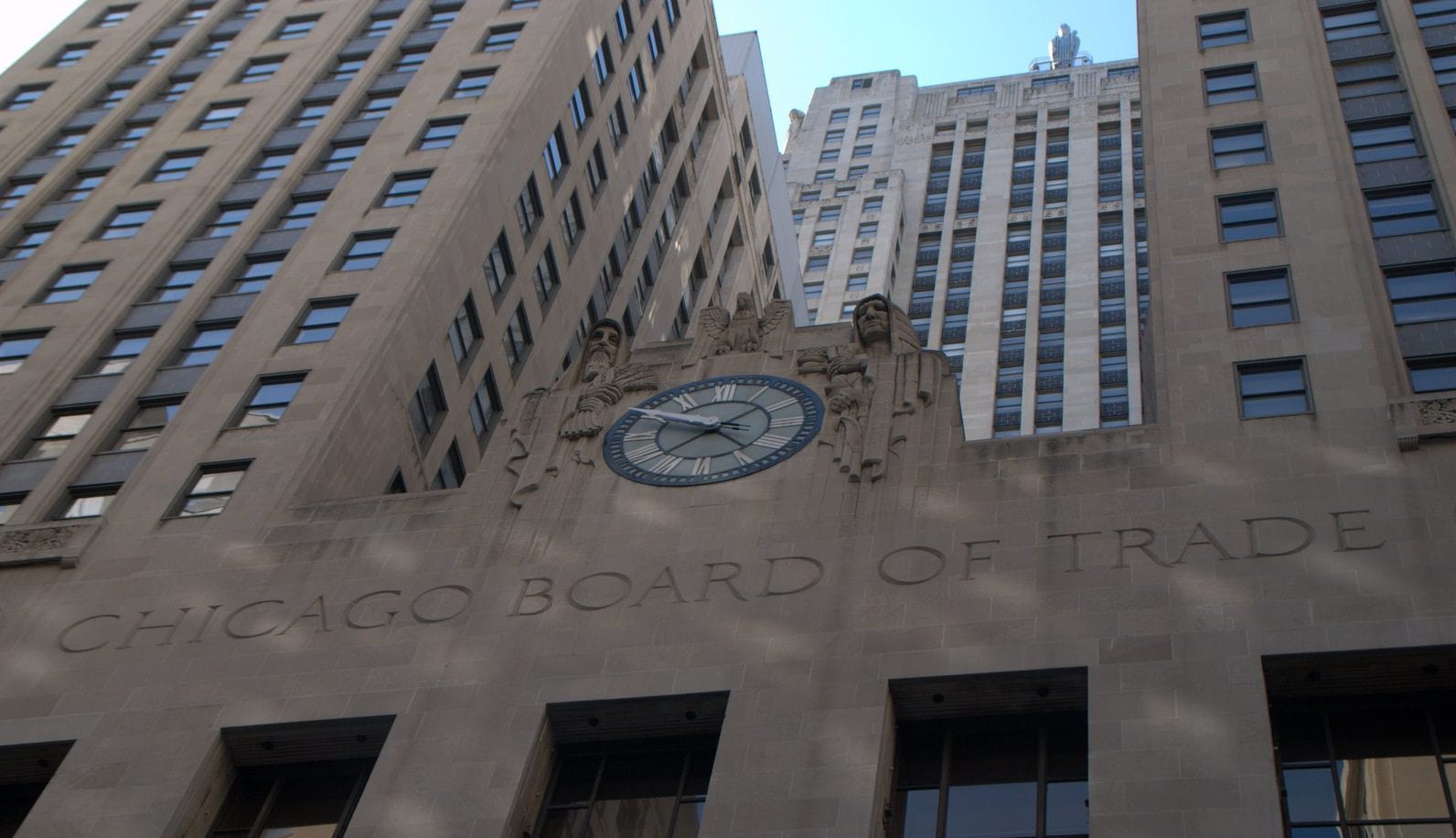 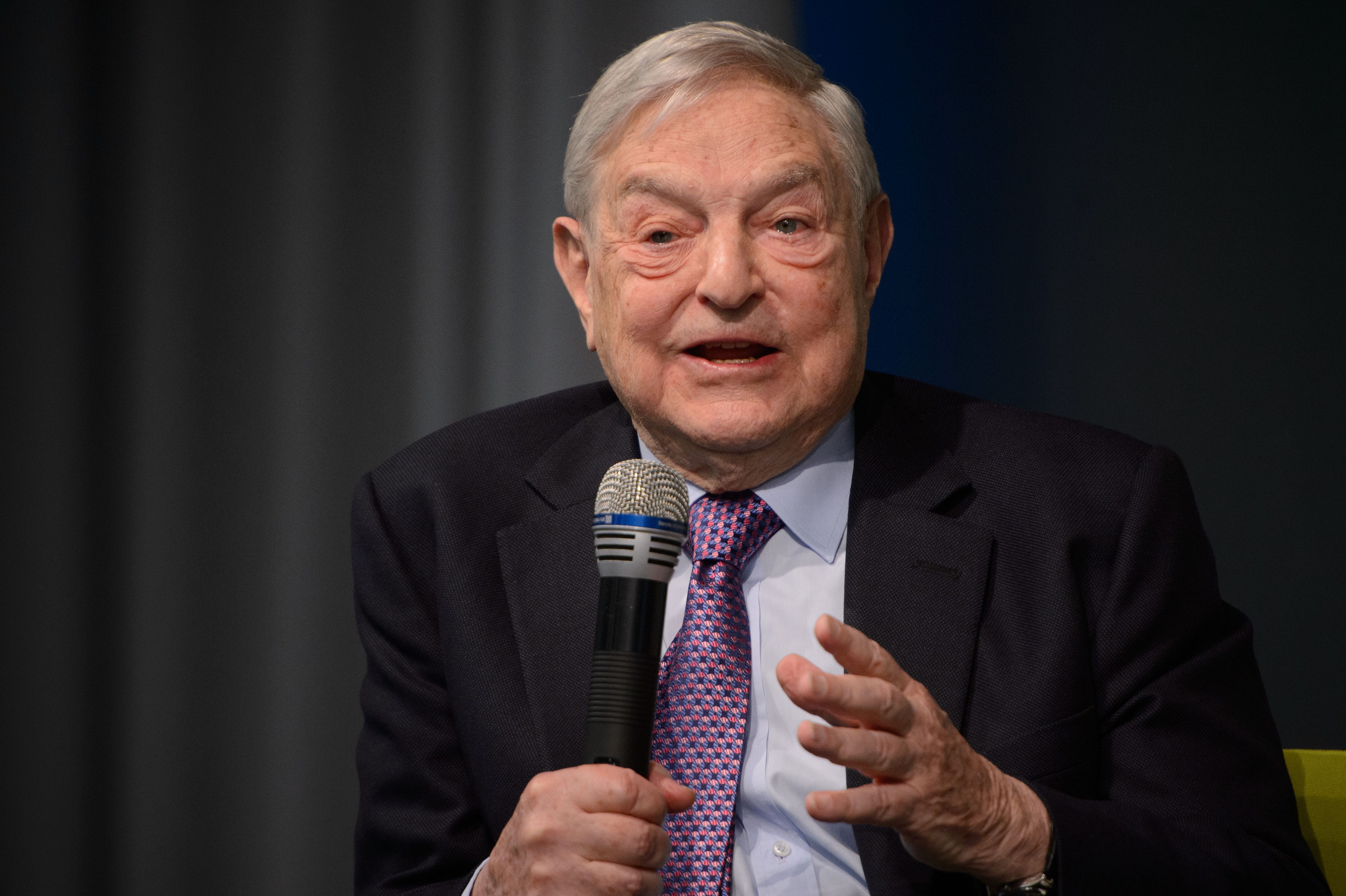