Trading History: The Start of the Great Depression

Avert your eyes now if in search of a good news story as this week in trading history we saw the significant drop in the Dow Jones Industrial average that revved up the beginning of the Great Depression. There was also the continuing effects of the panic of 1907, the 2008 financial crisis, and Black Monday...

1907
If you read last week’s Trading History, you’ll know that we saw the start of the 1907 Panic. The Panic reached its fifth day and the newly IPO’d Westinghouse, a day after failing from 103 to 78, opened at a crushing 35. This caused two brokerages to fail and thousands of speculators to be completely wiped out.

1987
After days of speculation, “Black Monday” finally hit Wall Street as the Dow dropped 508 points, 22%. Mutual funds saw record outflows as investors doubted the markets and a complete panic erupted. It took two years for the market to recover the losses from this day.

1987
The day after “Black Monday” the stocks began to rebound as the Dow finished up 102.27 points. The rebound was mainly due to blue-chip, large cap names. However, all was not resolved as the Dow continued to have highly volatile days in the following weeks.

1957
President Eisenhower embarked on a speaking tour to lift the spirit of the nation and generate support for his economic defence policies during the economic struggle. Ike asked Americans to “cast aside any morbid pessimism” about their fiscal future and reaffirm their faith in private enterprise.

1962
President Kennedy announced a blockade on Cuba after seeing leaked photos of Soviet missile sites in the Caribbean country. The Dow dropped 1.85% on hearing the news and continued to drop by 24% during the Cuban missile crisis.

1997
South Korea announced that it would be taking over Kia motors in a $760m deal to attempt to salvage the declining economy. Korea’s main index rose by 6%, a record rise, however the markets continued to decline until they bottomed on the 3rd December. Hong Kong’s stock market also experienced one of their worst days in history as their markets declined 10% on this day. Hong Kong was one of the most badly affected markets during the Asian crisis.

2008
The 2008 financial crisis continued in the U.S. and the Dow dropped 698 points during the day. The drop was mainly caused by a series of earnings releases. Wachovia Bank reported a $24bn loss along with other major companies who had also experienced major losses. The markets had five more months of decline before they bottomed in March 2009.

1929
The Dow dropped 6.33% on this day, marking the first significant decline and kick-starting the Great Depression. From highs of 381.17 the Dow would drop to lows of 41.22. The Great Depression spanned over ten years.

1907
J.P. Morgan & Co came to the rescue by assembling a $27m package to help keep New York banks and trust companies solvent. NYSE president R.H. Thomas had rushed to J.P. Morgan and told them that they needed $25m in 15 minutes or brokers and banks would begin to fail. Morgan had $27m in less than five minutes. However, the panic wasn’t completely over and continued to worsen over the following days.

2008
The Dow opened the day “limit down”, as the future markets circuit breakers tripped after a drop of 550 points. The VIX hit a record high at the time of 89.53.

1923
Inflation in Germany was increasing rapidly and, on this day, the Reichbank printed 120 quadrillion marks. A month later the exchange rate between the US Dollar and the German Mark topped out at 1 US dollar for 4.2 trillion Marks.

2007
Merrill Lynch reported a loss of $2.24bn on the quarter, CEO Stan O’Neal resigned shortly after. The bank was eventually purchased by Bank of America less than a year later for $29 per share. 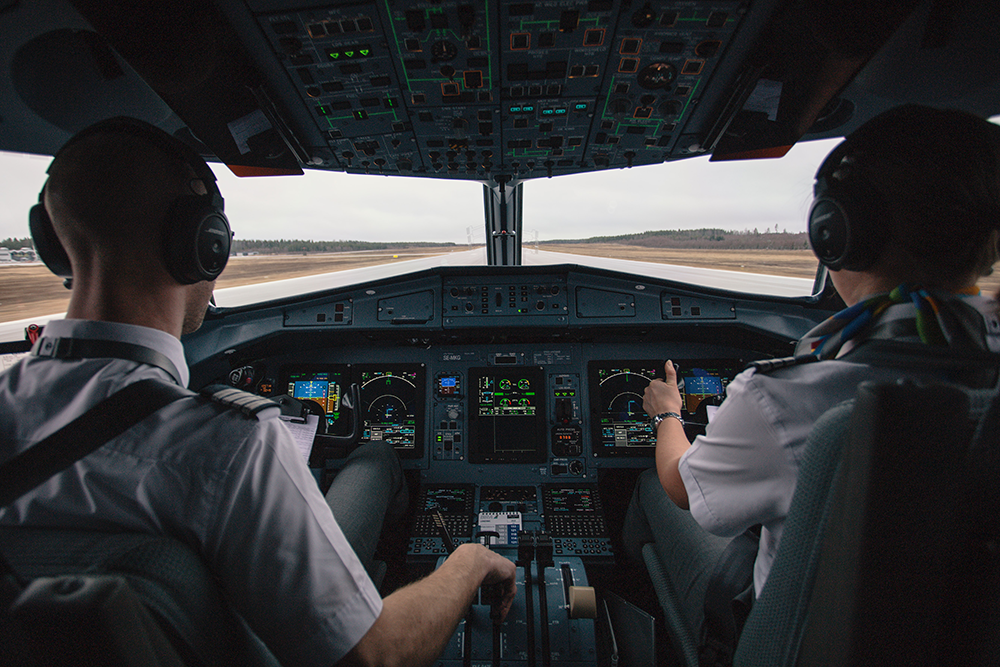 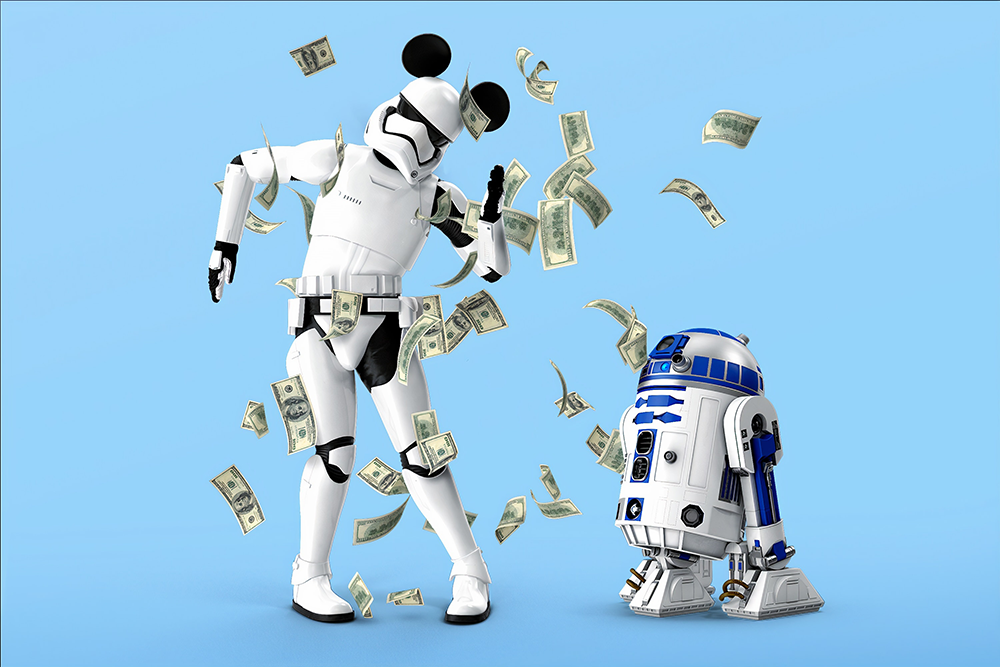