This Week in Trading History: Microsoft & Apple Are Born

This week in trading history sees the birth of two major technology companies - Apple and Microsoft. In the States a cold-blooded murder and an attempted assassination make the news, while Europe welcomes a brand new currency...

1867
The US bought Alaska from Russia for $7.2 million, which roughly equates to 2 cents per acre of land. It was admitted as the 49th state of the Unites States of America in January 1959.

1981
John Hinckly Jr. attempted to assassinate Ronald Reagan outside of the Washington Hilton Hotel. In response, the New York Stock Exchange closed the markets just 45 minutes after the news hit. The reaction was prompted by the harrowing memories of President John F Kennedy's assassination in November 1963. The stock exchange saw some of its highest results in history as traders surged the markets. Hinckly avoided prison by reason of insanity and was instead committed to hospital. Reagan didn’t die until June 2004.

1998
BMW bought Rolls-Royce cars for $570 million. BMW also acquired the rights to the iconic Spirt of Ecstasy bonnet ornament as well the Rolls Royce grill. BMW has clearly adopted some of the classic exaggerated style in the newest BMW 7 series kidney grill.

1999
Priceline.com went public, initially priced at $16 per share, however they started the trading day for the first time at $26.625. By the end of the day they closed at $69, reaching as high as $85, meaning Priceline.com made a return of 331%. Stocks eventually rose to $162 per share, although once that tech bubble finally popped, they were trading at less than $5. However, for those long-term investors they would have certainly made their money back as priceline.com, now known as Booking Holiday Inc, is currently priced at $1,365.85 per share.

1917
The US purchased the Dutch West Indies, now known as the Virgin Islands, from Denmark for $25 million in gold.

1998
Salomon Smith Barney, an investment bank in the US, fired two executives who allegedly used the firm’s computers systems to “transmit smut”. The CEO never commented on who or what the “smut” was. Rookie error guys…

1976
In the garage of Steve Jobs, Apple computers was born. On this day Steve Job, Steve Wozniak and Ronald Wayne signed an ownership agreement; 45% would go to Jobs and Wozniak then 10% to Wayne. Just 11 days later Wayne sold his 10% for $800. He claimed it was because he didn’t see his life going in that direction. As of 2019 Apple is worth over $1 trillion, which would make Wayne’s 10% worth $100 billion today. But he was probably right… who would want their life to go in that direction?

1999
Yahoo bought broadcast.com for $5.7 Billion, making it the largest acquisition in Yahoo’s history. By 2002, boadcast.com was mostly non-existent.

2007
The first sign of the housing crisis started when New Century Financial Corporation finally closed its doors. The subprime lender was once the largest lender in the US but turned out to be the first to fall in a crippling industry. In 2010 three officers of the company agreed to pay $90 million in settlements and were barred from serving as directors of public companies for five years.

1974
Following the investigation into the Watergate scandal, President Nixon was investigated for tax evasion. Nixon agreed to pay $432,787.13 plus interest in back taxes to the IRS. Apparently, he was paying the tax of someone on an annual wage of $15,000 when as president he was earning $200,000.

2010
Apple released the iPad. Three million units were sold in the first three months of them being on the shelves. The newest iPad pro would set you back around £769 today.

1968
Martin Luther King was assassinated by James Earl Ray while standing on the balcony of the Lorraine Motel in Memphis. The New York Stock Exchange held a one-minute silence on 5th April and closed for the funeral on the 9th April. Each year the NYSE closes for Martin Luther King Day.

1975
Bill Gates and Paul Allen decide that they work well together and formed a partnership to make computers. Microsoft was born. This tech giant is now worth over $1 Trillion.

2000
Speaking of Microsoft… this day in 2000 saw the company declared a monopoly by the courts, setting off a crazy turn of events in the trading world. The NASDAQ plunged 14.7% from 4,283.45 to 3,649.11 but investors were buying heavily. By the end of the day the NASDAQ closed at 4,148, becoming one of the most volatile days in trading history. However, over the week the NASDAQ fell 30%, meaning a loss of over $2 trillion.

1933
President Franklin Roosevelt prohibited the hording of large quantities of gold in America. As a result, those with large amounts of gold were forced to sell at $20.67 per ounce. The punishment for not handing your gold over was a $10,000 fine or imprisonment. After the forced selling, the treasury of international transactions increased the price of gold to $35 an ounce. The profit this created funded the Exchange Stabilization Fund that was put in place as an emergency fund. 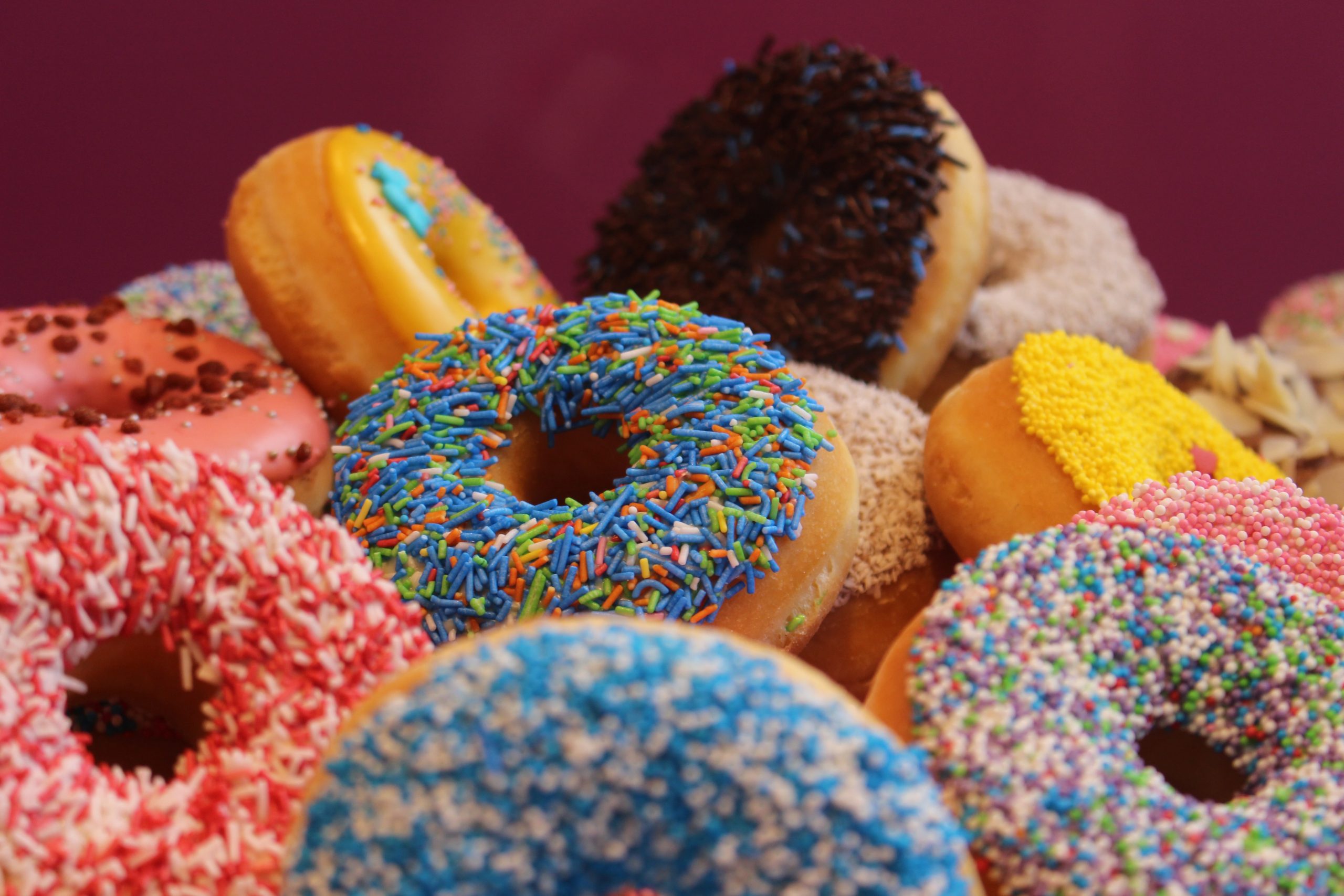 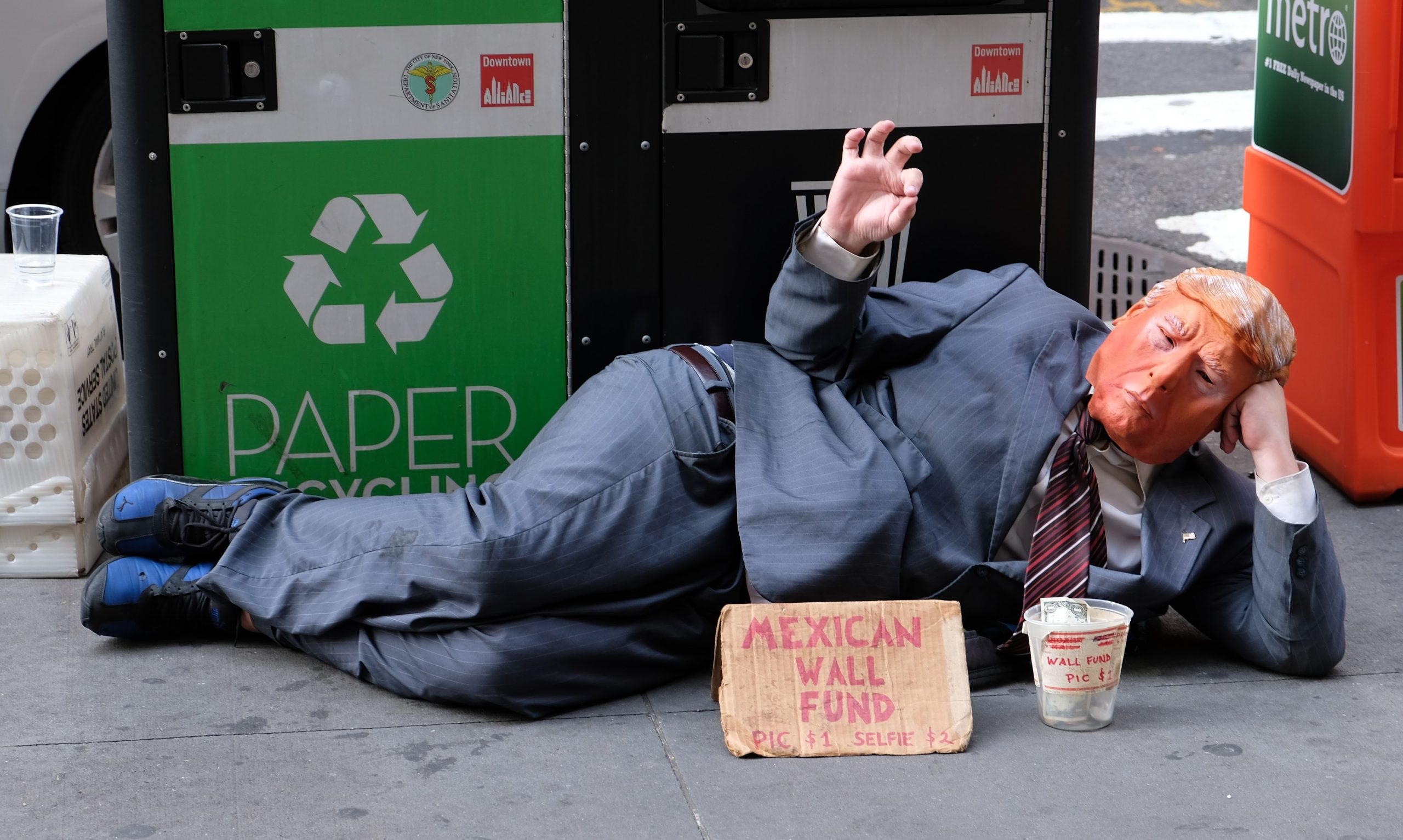