This week’s Trader Digest includes two dozen facts on Warren Buffett, an insight into Crypto 'noobs', and a great feature on the Chicago Trading Floor...

24 Surprising Facts About Warren Buffett
"From buying his first stock at age 11 to having his face on Cherry Coke cans in China, these Warren Buffett facts might surprise you." Entrepreneur

Crypto 'Noobs' Learn to Cope With Wild Swings in Digital Coins
“Dubbed by longtime crypto-investors as “the noobs”– online lingo for “newbies” – they are ordinary investors hopping onto the latest trend, often with little understanding of how cryptocurrencies work or why they exist." Reuters

This Big Cryptocurrency Acquisition Could Create a Wall Street-Style Financial Giant
"IFortune’s Robert Hackett profiles a company that hopes to leverage the technology behind Bitcoin to become the bank of the next century." Fortune

An Old Bull Market 'Red Flag' is Back
"The recent turbulent nature of world markets has inevitably led to speculation as to whether this could be the ‘beginning of the end’ of the good run share and bond investors have largely enjoyed in the decade or so since the global financial crisis." City AM

How Sam Polk, Former Wall Street Trader And 'Wealth Addict,' Broke Free Of His Golden Handcuffs
““In my last year on Wall Street my bonus was $3.6 million — and I was angry because it wasn’t big enough,” Forbes

Closing Time: Stories from Chicago's Famed Trading Floor
"When CME Group begins dismantling more than half of its 35 trading pits on July 2, it will be a major step toward extinguishing a form of commerce that established Chicago as the financial center of the Midwest and helped define the city in popular culture as a place where savvy operators could make their fortunes." Chicago Business

Bringing Stoicism to Trading and Market Making in Oil Derivatives - Greg Newman
“You’ll hear Greg speak about futures, swaps, producers and the physical—which is really interesting! He also talks about “trade craft” and how stoic thinking has moulded him into the trader he is today." Chat With Traders 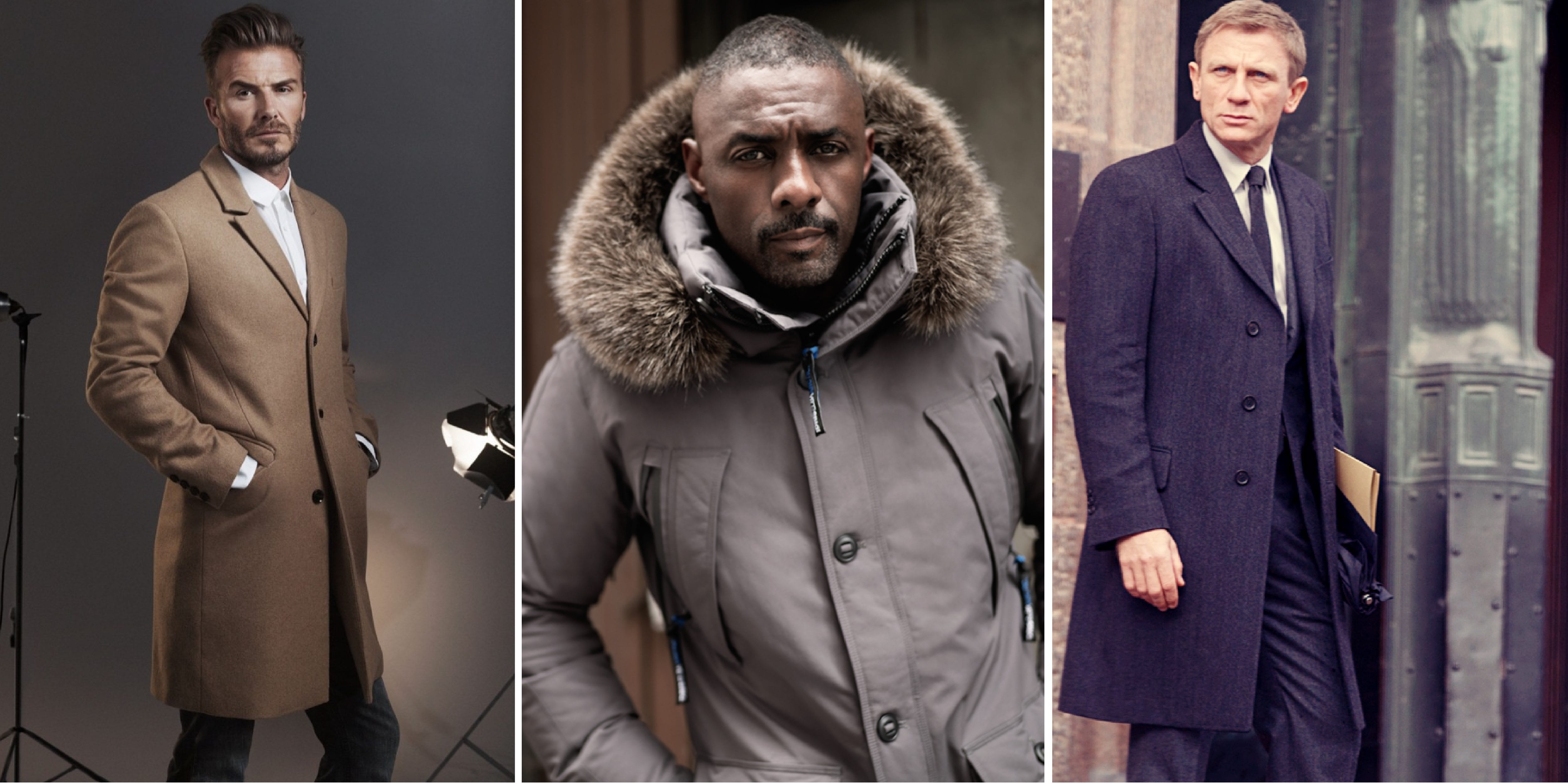 Wrap up for Winter With These Wardrobe ... 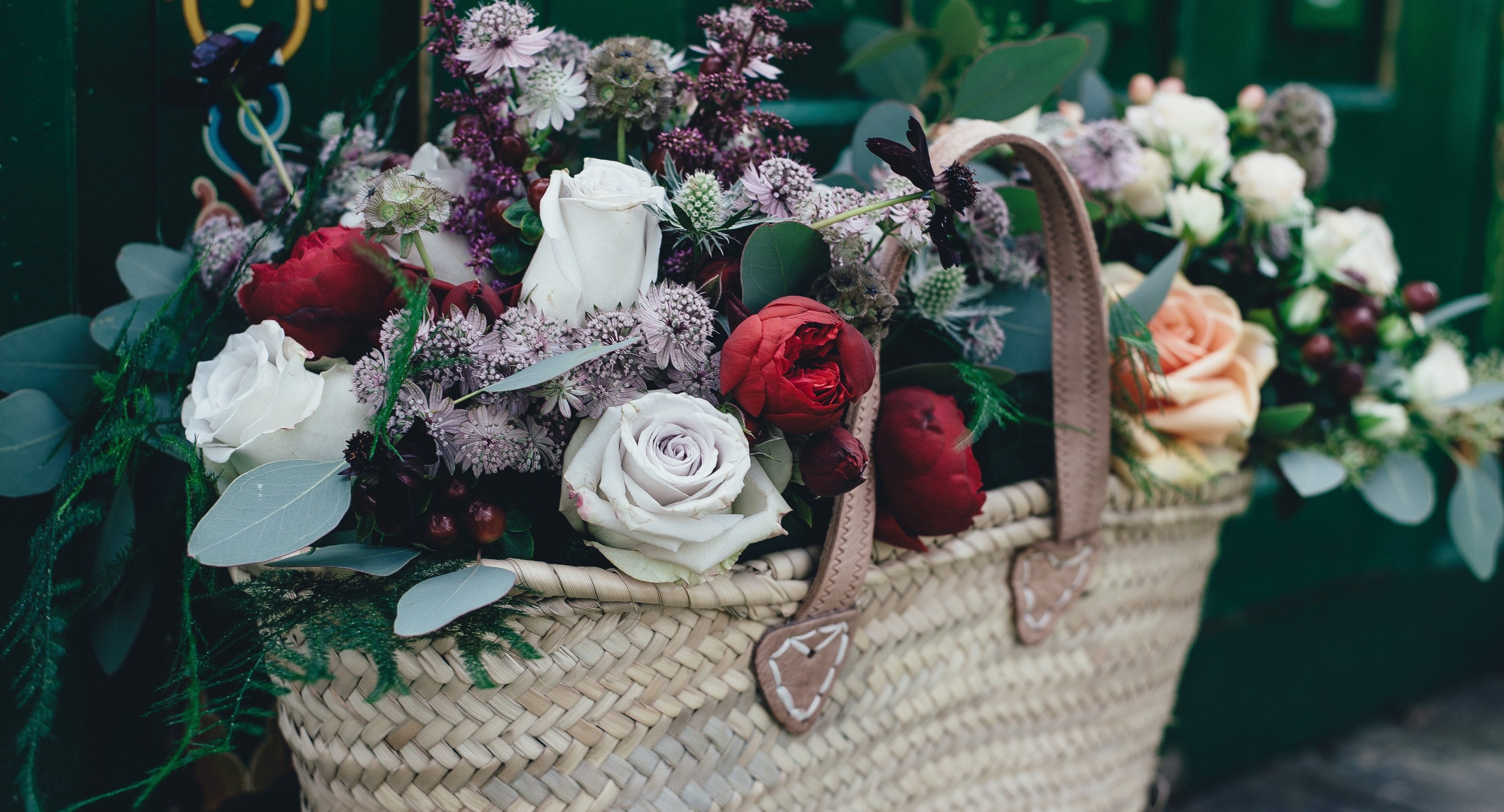