This week's Trader Digest features a mirky tale involving the Barclay brothers, investigations into Venezuelan oil, and a new gripping yarn about the trader who triggered a multi-trillion market collapse...

Sir Frederick Barclay’s Nephew ‘Caught With Bugging Device’ at Ritz Hotel
‘The footage is at the centre of a bitter legal row between the families of the billionaire Barclay twins.’ BBC

AstraZeneca Aims for 30 Million U.K. Vaccine Doses by September
‘AstraZeneca Plc will make as many as 30 million doses of coronavirus vaccine available to the U.K. by September and has committed to delivering 100 million doses this year. The U.K. will be the first country to get access to the vaccine should it be successful.’ BLOOMBERG

Powell Says Recovery Could Drag Through 2021, Fed Has More Ammo
‘The U.S. economy will recover from the coronavirus pandemic, but the process could stretch through until the end of next year and depend on the delivery of a vaccine, said Federal Reserve Chairman Jerome Powell.’ BLOOMBERG

Flash Crash: A Trading Savant, a Global Manhunt, and the Most Mysterious Market Crash in History by Liam Vaughan review
‘The extraordinary story of the solo trader who triggered a $35trn market collapse — all from his parents’ home’ THE TIMES

Energy Trading’s First Female CEO Insists on Business As Usual
‘In late April, Denmark, one of the first countries in Europe to shut down due to the spread of COVID-19, gradually began reopening its economy and society.’ FORBES

From Colditz to Silverstone: The Incredible Tale of Tony Rolt
‘F1’s first race took place 70 years ago this week and featured a war hero who went on to win Le Mans before becoming a successful engineer and businessman.’ THE GUARDIAN

Track and Trace: Will the Government's New App Work?
‘Tracking and tracing the movements of people with symptoms of Covid-19 is key to the next phase of ending the lockdown.’ THE GUARDIAN

The Rise and Fall of Global Trade from the Romans to Coronavirus
'In the first in an FT video series, senior trade writer Alan Beattie explores the forces behind the surge and collapse of globalisation over the centuries. Using maps and archives, he tells the story of global trade from the Roman and Mongol empires to Donald Trump and Covid-19, and asks just how badly globalisation is under threat.' FINANCIAL TIMES 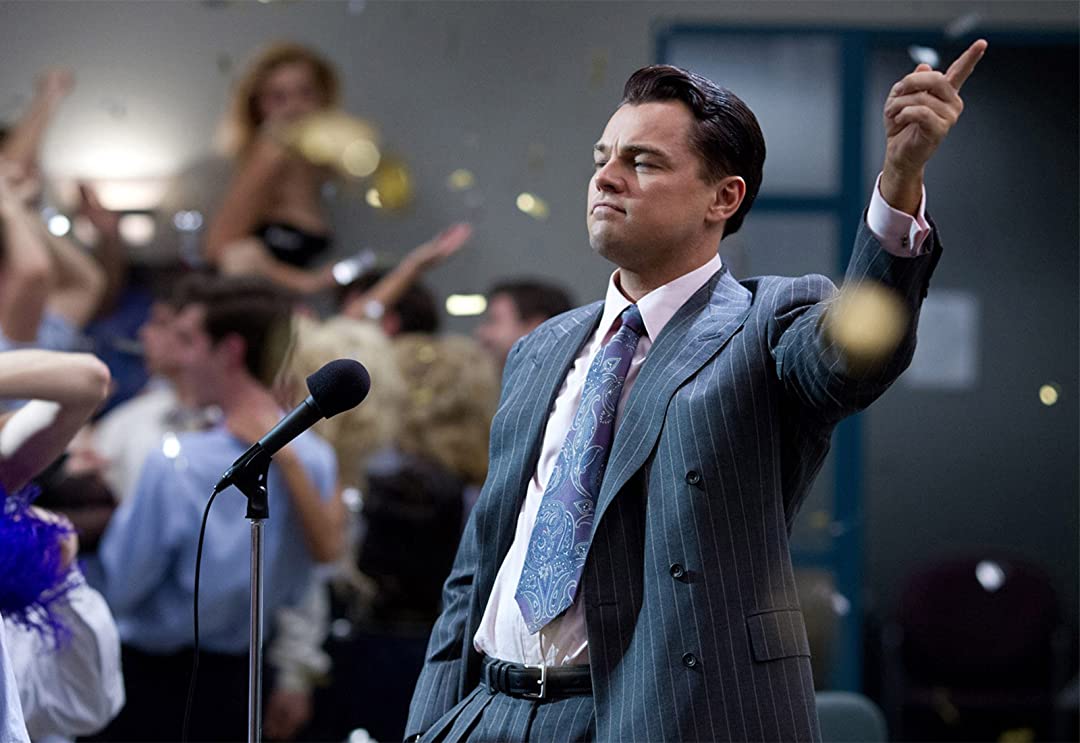 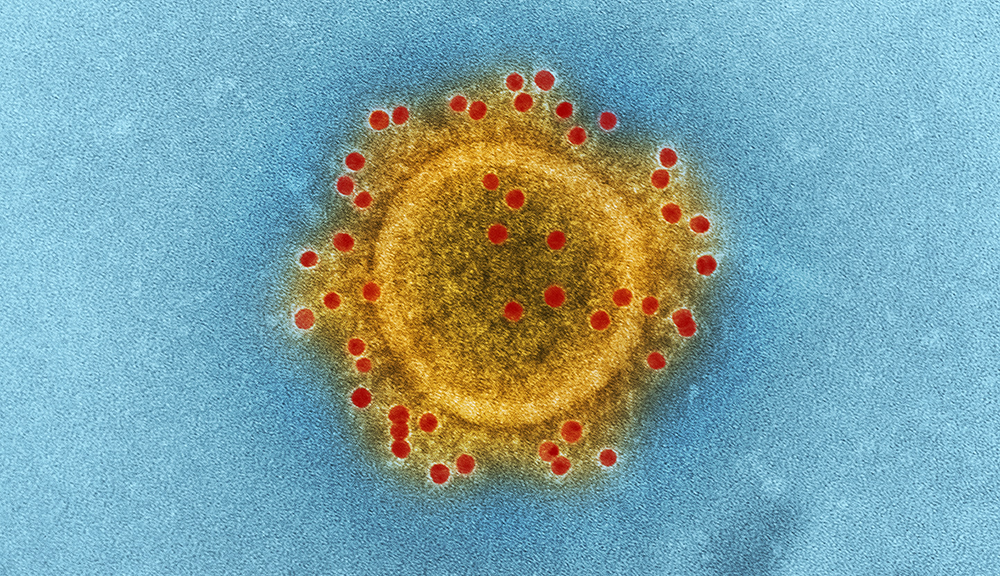