A new week brings a fresh new Trader Digest: your handy guide to what you should be reading, watching and listening to this week.

Timeline of cyber attack: How WannaCry’s secret weapon spread
As the world braces itself for further ransomware attacks this week, the FT delves into the timeline of the devastating WannaCry attack on an estimated 200,000 computers globally.

Customer Guidance for WannaCrypt attacks
Meanwhile, in an attempt to prevent further spread, Microsoft have taken the rare step of issuing fixes for older versions of Windows it had previously stopped supporting. If you think this may help you avoid being affected, you can get the patch here.

The 27 Most Important Finance Books Ever Written
"In my whole life, I have known no wise people (over a broad subject matter area) who didn’t read all the time — none," Charlie Munger, the vice chairman at Berkshire Hathaway, once said. With that in mind, Time’s Money.com have put together a list of the 27 classic works that every Wall Streeter should read.

Minds over matter: City urged to change approach to mental health
As City firms begin to finally thaw on the issue of mental health, this insightful article on Financial News London highlights that more still needs to be done with the latest research showing that a third of people working in investment banking said their job had a negative impact on their health and wellbeing.

Take a 360-Degree Video Tour of Two Mega-Million Superyachts
This is luxury travel on an epic scale, as Bloomberg headed to the Super Yacht Miami at the Island Gardens Deep Harbour marina earlier this year and filmed two 360-degree videos on two mega-million yachts. Check out the videos here.

“It's a mistake to think Comey's firing means trouble for markets”
Yahoo Finance’s Rick Newman and Gregg Valliere, chief global strategist for Horizon Investments, discuss the controversial sacking of the FBI’s James Comey and what it means (or doesn’t mean) for the markets. Watch it here.

Odd Lots: How a Fund Manager Is Trying to Solve Some of the Middle East's Biggest Problems
The Bloomberg Odd Lots team have a great new episode that focuses on the man trying to tackle the Middle East’s biggest problems, from political instability to terrorism and the plight of refugees. His name is Emad Mostaque and he is the co-chief investment officer of Capricorn Fund Managers Ltd. Listen to the podcast here.

American Newsprint
Monocle 24 Radio
In Monocle Radio's latest episode of The Stack - a focus on print media - they highlight how newspapers are proving their worth amid a political crisis in Washington. At only 30 minutes long, it makes for perfect lunchtime listening. Tune in here.

Two Blokes Trading
Episode 50
It's the big Five Oh! for Tom and Owen as they discuss their turn at the Round the Clock Traders event and ex Investment Banker Paul Scott on to the show. Listen here. 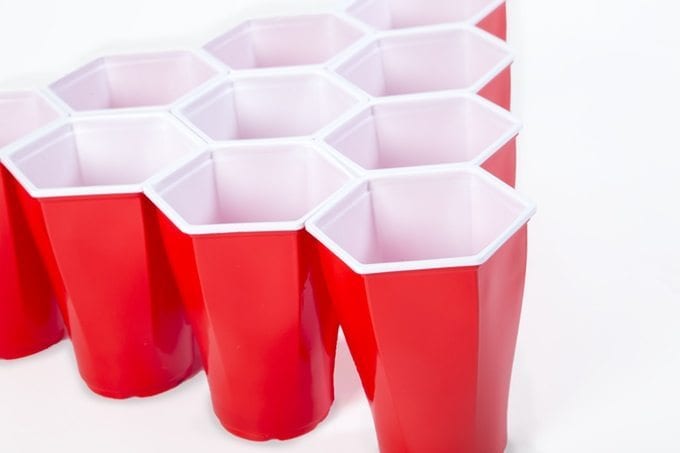 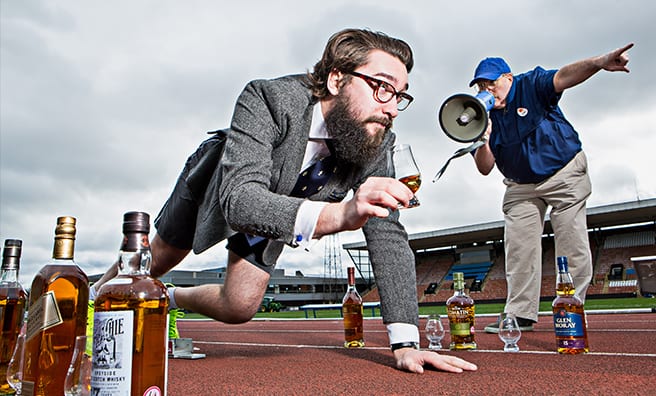