This week’s Trader Digest features Ray Dalio at the SXSW Festival, Bitcoin's Tokyo Whale and a Crypto Heater that warms your home while mining for digital gold...

Women are powering the blockchain
"While the bros make for good media, they should not overshadow the fact that women have already made significant contributions to the field." Quartz

Goldilocks And The Liquidity Bears
“Three years ago Stan Druckenmiller gave a very important speech to a very exclusive group of listeners in which he disclosed the single greatest source of his tremendous success as an investor: central bank mistakes. Well, it looks as if some at the Fed are beginning to worry, like Stan, that they have now made the same mistakes they made in prior cycles all over again." The Felder Report

Forget "Free Trade" - It's All About Capital Flows
"In a world dominated by mobile capital, mobile capital is the comparative advantage." Zero Hedge

Catch Ray Dalio at SXSW
"At SXSW 2018, Ray Dalio, the best-selling author of “Principles” and one of the most successful investors and entrepreneurs of our time, will discuss the unique principles that helped him build his company (Bridgewater Associates." Hackermoon

Pork Pies Out, Leggings In as U.K. Unveils New Inflation Basket
"U.K. statisticians are whipping the nation’s inflation measure into shape, kicking out pork pies and adding women’s exercise leggings in their annual review of the basket used to calculate living costs." Bloomberg

Bitcoin’s Tokyo Whale Sold $400 Million and He’s Not Done Yet
"He’s not your typical Bitcoin whale, but Nobuaki Kobayashi has become a force to be reckoned with in the cryptocurrency world." Bloomberg Technology

Trader Interview: Dr Alexander Elder
"Dr Alexander Elder is a Russian-American trader and trading teacher. His 1993 book, Trading for a Living, is an international best-seller having been translated into over a dozen languages, considered a true trading bible."

Pod Chats: Dr. Alexander Elder on Stages of a Trader

The ‘Crypto-Heater’ Mines Digital Currency While Heating Your Home
A French company named Qarnot has released a new home heater called the “Crypto-Heater or QC-1” that heats a room in your home while mining cryptocurrencies. The startup says with the two graphics cards embedded in these home heaters people can “make heating a source of revenue, not an expense.” Bitcoin.com

Trading The Gap With David Frost
"This episode welcomes David Frost. David has been professional trader for over two decades so he’s no slouch. He also worked on Wall Street for over 20 years so he knows the behind the scenes of institutional trading and management." Two Blokes Trading 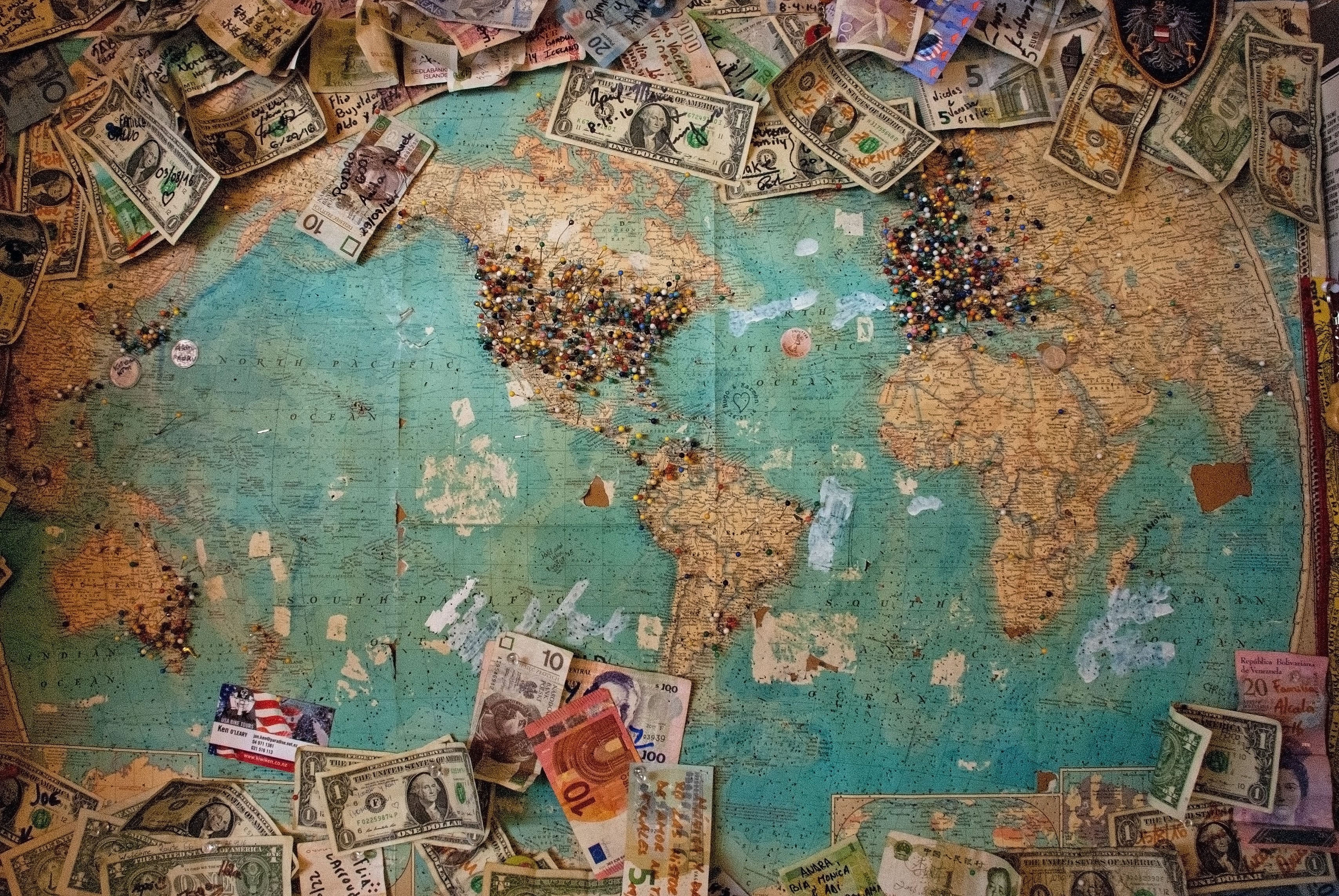 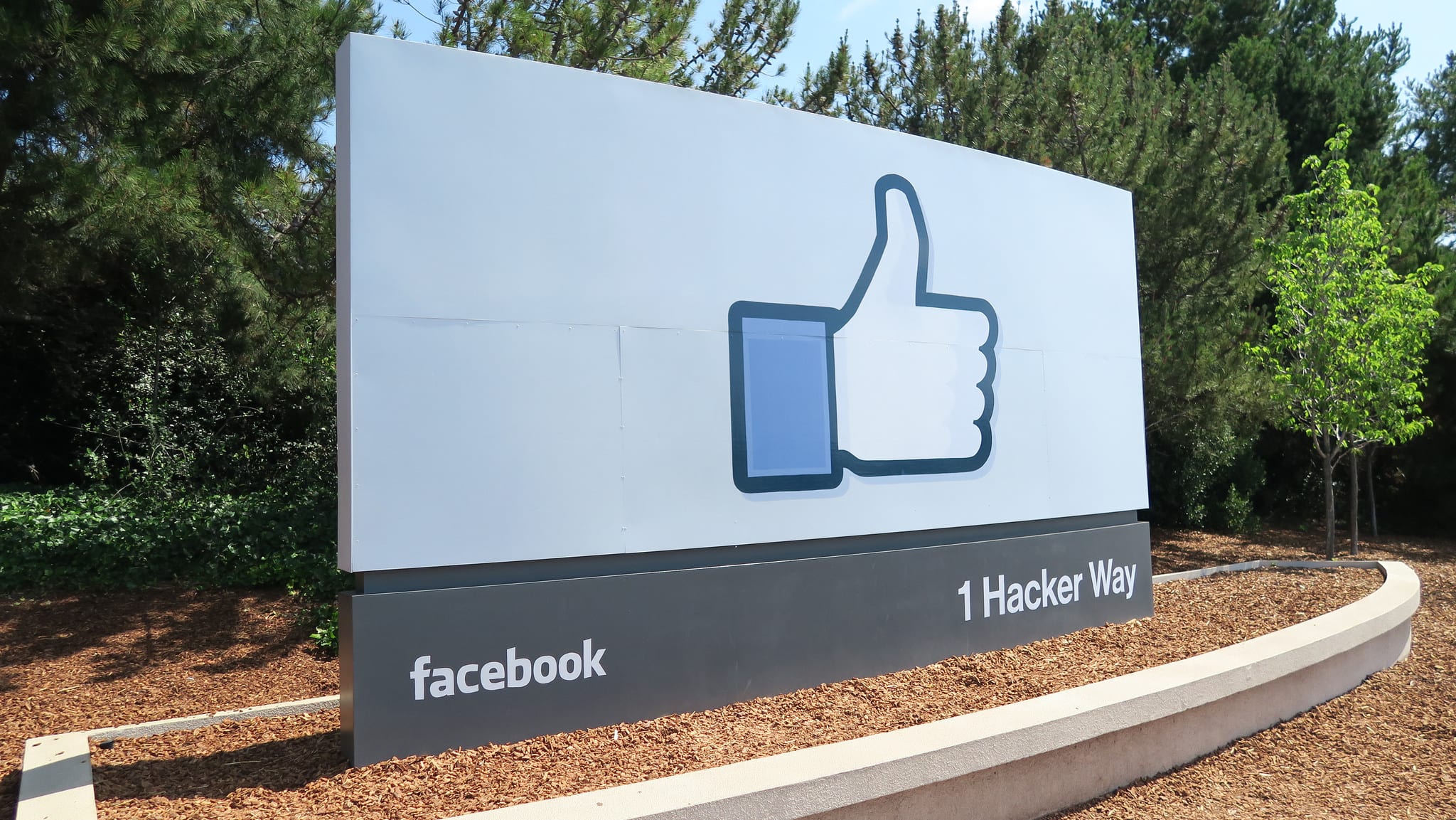