In this week’s Trader Digest we hear from the man who documented the unbelievable tale of the Billion Dollar Whale, get the first reaction from rogue trader Kweku Adoboli following his controversial deportation, and read about the latest setback for Bitcoin...

Should investors diversify away from America?
"Even global indices are still heavily exposed to the country" The Economist

Activist Investor `Wolves' to Focus on Industrials, Report Says
“Large industrial companies are seen becoming the most preyed upon in Europe by activist investors looking to force through strategic change, according to a report by a global consulting firm."  Bloomberg

Pod Chats: Blair Hull on Teamwork
"Profiled in Jack Schwager's book The New Market Wizards, Blair Hull has been labelled by Forbes as one of the most successful traders of the last 40 years."

Bitcoin-Rigging Criminal Probe Focused on Tie to Tether
"As Bitcoin plunges, the U.S. Justice Department is investigating whether last year’s epic rally was fueled in part by manipulation, with traders driving it up with Tether -- a popular but controversial digital token." Bloomberg

Amazon Stock Might Be the Best Black Friday Bargain of All. Here’s Why.
"Black Friday is the retail industry’s Super Bowl, kicking off the holiday shopping season with discounts galore. Amazon.com (AMZN) has grown into a powerful Black Friday force. "  Barrons

I retired at age 35 — here are 7 lessons I learned working in the corporate world
"While my time working a full-time job is slowly drawing to a close, I will never forget the lessons I learned meandering my way through the “grind”. The fact is corporate America was not what I had expected it to be coming out of college." Marketwatch

Bradley Hope interview with Michael Covel
"Bradley Hope is a finance and malfeasance reporter for the Wall Street Journal and his latest book is “Billion Dollar Whale: The Man Who Fooled Wall Street, Hollywood, and the World.” Bradley is a Pulitzer finalist and winner of the Gerald Loeb Award for international reporting and the TRACE International Award for Investigative Reporting." Trend Following Radio

Kweku Adoboli opens up on his deportation from the UK
"Ex-UBS trader Kweku Adoboli has finally opened up on his deportation from the United Kingdom. In tears, he explained how he was escorted by 5 heavily built men into the back row of the Kenya Airways airplane where he was shielded from everyone else and prevented from making any calls; not to say goodbye or to inform anyone of his departure." Prime News Ghana 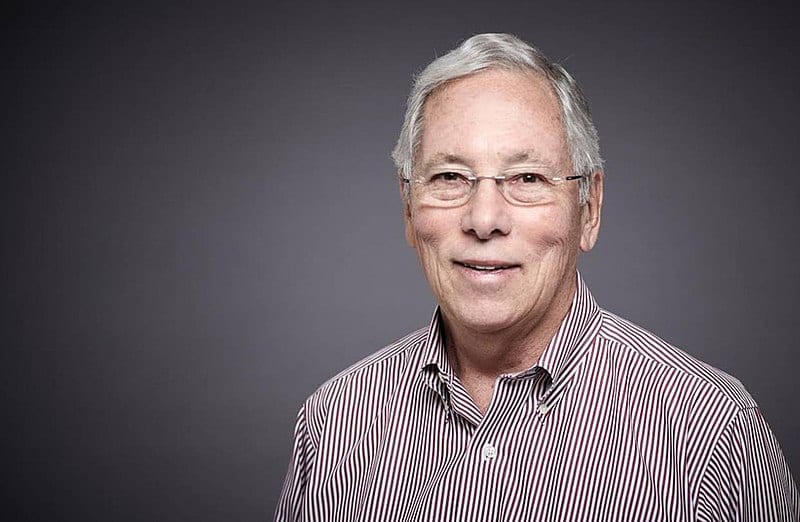 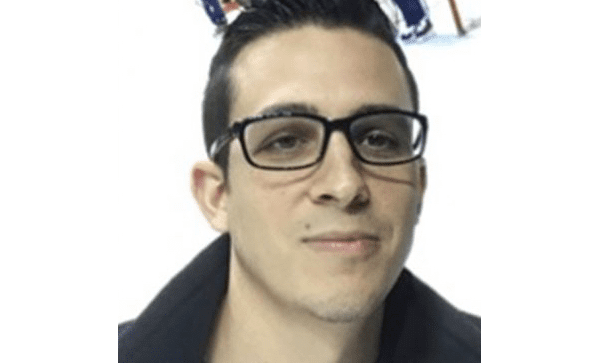