This week in trading history saw the moment that New York City almost went bankrupt only to be saved by teachers. Walt Disney sold his first cartoon, the Western Blizzard caused the stop of paper for gold redemption, and the Panic of 1907 began...

1983
Former prime minister of Japan, Kakuei Tanaka, was convicted of taking $2.2m in bribes from the American manufacturer Lockheed Aircraft Corp. Tanaka arranged for the largest domestic airline in Japan to purchase Lockheed aircrafts. Tokyo District court sentenced him to four years in prison and to pay in fines the same amount as he as accepted in bribes.

1857
The U.S. Treasury stopped redeeming paper for gold due to the “Western Blizzard” panic. The panic caused mass sell offs across the global markets. In the 1850s the booming U.S. economy meant the railroads were rapidly expanding. By 1857, railroads were struggling to pay their debts, land prices dropped as railroad expansion slowed and several banks failed. Depositors reacted by trading their Dollars for gold, meaning the gold supply quickly diminished. By October 1857, railroads were down 40% for the year. It took 3 years for the U.S. economy to recover from the panic.

1915
The NYSE changed the way stocks are quoted. Originally, they were quoted in percent of par and they were changed to how we now know them, dollars per share.

2008
U.S. Markets rose after the Federal Reserve announced that the central banks in Europe and the U.S. would work in conjunction to provide liquidity to the financial system. Morgan Stanley had also closed on a $9bn financing deal with a Japanese bank and the Dow had its largest daily gain in history, 936 points.

1987
Five days before “Black Monday” traders were already showing signs on uncertainty. The Dow fell 95.46 points after the Commerce Department released a report stating the nation's $15.7bn trade deficit, it was the largest single day drop to date.

1996
The Dow closed over 6,000 for the first time. As the tech bubble began to inflate, tech IPOs were picking up and so was the market.

1907
The panic of 1907 began after Frederick Augusts Heinze attempted to corner the market in United Copper Company shares. United Copper shares fell from 60 to 10 which destroyed the financial empire of Heinze and his partner Charles Morse. Investors and the public reacted by withdrawing from brokerage house and banks causing a panic that remained until the 24th October.

1998
Alan Greenspan and the Fed announced that they would be cutting interest rates, for the second time, to attempt to help the financial stability of the U.S. after the Russian debt crisis. The announcement caused the Dow to rise by 4%, marking the permanent bottom for the Dow at around 7700.

2014
The yield on the US 10-year note fell 34 basis points, from 2.2% to as low as 1.86% in a flash crash. The crash started at 9:34am and had recovered by 9:45. The crash was blamed on a rise in electronic and algorithmic trading combined with a change in the market structure that affected liquidity on the market.

1923
Walt Disney sold his first cartoon “Alice Comedies” for $1,500. The money made from the sale went into creating The Walt Disney Company.

1962
President Kennedy saw the photos of Soviet Union missiles in Cuba, prompting the announcement of a naval blockade of Cuba eight days later. The Dow dropped 2% after the blockade.

1987
The Dow dropped 100 points for the first time in history. This happened on a Friday, and when the stock market opened again on Monday it broke new records by dropping 508 points (22%). This day was named “Black Monday”.

1975
New York City nearly went bankrupt. The city owed $350m but only had a fraction of the money to pay its debts. The Teachers Union Pension Fund had refused to buy any more of the city’s bond and so a bailout package could not be created. However, at the very last minute, the teachers' union decided to step up and saved the city from default.

1907
The panic of 1907 continued as the Westinghouse shares fell from 103 to 79 and the next day shares traded at 35, causing the collapse of two Wall Street brokerages. 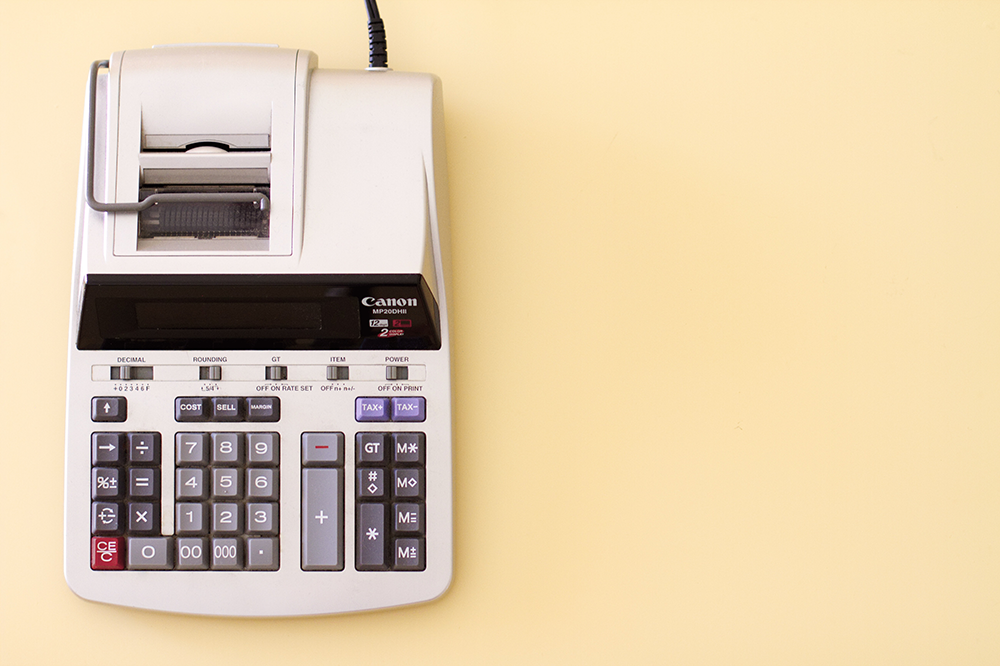 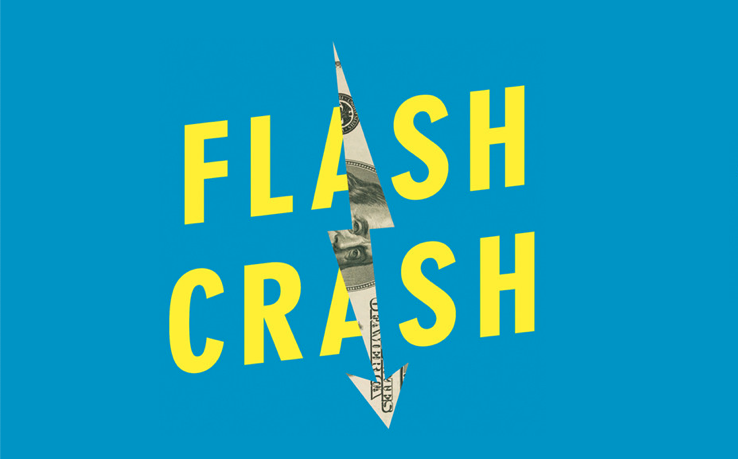