This week we saw the great Sir Isaac Newton prove that he wasn't a genius at everything, the New York Stock Exchange broke new records, and two banking giants battled it out over Union Pacific...

1903
As there isn’t much trading news on this day in history, today marks the birth of Eliot Ness. Ness was known for using the tax code to take down Al Capone. Eliot Ness passed away in 1957.

1720
Nine days prior to this date we saw everyone in the UK jumping on the South Sea bubble bandwagon as shares rocketed. Isaac Newton however decided to sell his shares and he made a 100% profit, equating to £7,000. Unfortunately for Newton, he pulled out a little too early as the bubble wasn’t quite ready to pop yet. Not wanting to lose out on all the money-making, he then bought back in at a substantial amount. But the bubble burst and he lost £20,000, which today would be around £1,211,800. Best stick to falling apples, Isaac.

1946
Economist John Maynard Keynes died on this day. Keynes was best known for his views on the fiscal benefits of full employment, and his ideas changed macroeconomics and the economic policies we see in our government today. His theories also played a large part in the US recovery after the Great Depression.

1970
Texan billionaire Henry Ross Perot lost around $450 million after his company E.D.S’s stocks dropped 60 points. The sudden decline in the shares remains a mystery to analysts due to the company’s previous success. When Perot was told of the news, he was rather unscathed, claiming that in his eyes the loss was “purely abstract”.

1985
There’s nothing people hate more than when a company changes the recipe of their favourite sugary drink. For Coca-Cola this was no exception. On this day they released the “New Coke” which included a different recipe to the one they had been using for the past 99 years. The world’s retort was not exactly what they were expecting, at one point they were receiving 1,500 calls a day telling them how much they hated the new Coke. Three months later, Coca-Cola announced they would be reselling the old recipe as “Coca-Cola classic” and it remains the most purchased Coca-Cola product today. You know what they say, if it ain’t broke.

1999
Theglobe.com was delisted from the NASDAQ after dropping to an all time low of 16 cents per share. At the company’s peak during the dot com bubble the company’s share rose 606% above its IPO to $63.50 per share, however this ended quickly as share prices plummeted. You can still purchase shares in Theglobe.com - with the price around $0.028 per stock.

1901
The New York times described this day as “the most phenomenal day that Wall Street has seen yet”. The New York Stock exchange received ground-breaking records from one stock in particular, Union Pacific. It was found out that E.H. Harriman and J.P. Morgan were fighting for control over the Northern Pacific Railroad and were attempting to corner the market. On this day 662,000 shares of Union Pacific were traded; this volume represented a third of the entire daily volume for the NYSE. These events all lead to an even wilder day on the 9th May 1901, but we’ll save that for later…

1984
Apple released the Apple llc, which was Apple’s first attempt at a portable computer. It was priced at $1,295.

2013
The US lifted the ban on the Boeing 787 “Dreamliner” after all 787’s had been grounded in January due to safety concerns. But it's not exactly been plane sailing for Boeing since...

1997
If you read last week’s Trading History you’ll remember the birth of retail giant Woolworth’s founder Frank Winfield Woolworth. On this day we see the very imminent decline of the Woolworths chain. Woolworths' balance sheet for the first quarter of the fiscal year was released and showed operating losses of $24 million. This unfortunately wasn’t surprising as in the previous fiscal year they’d experienced a loss of $37 million. Later in the year, Woolworth’s finally shut its remaining doors. 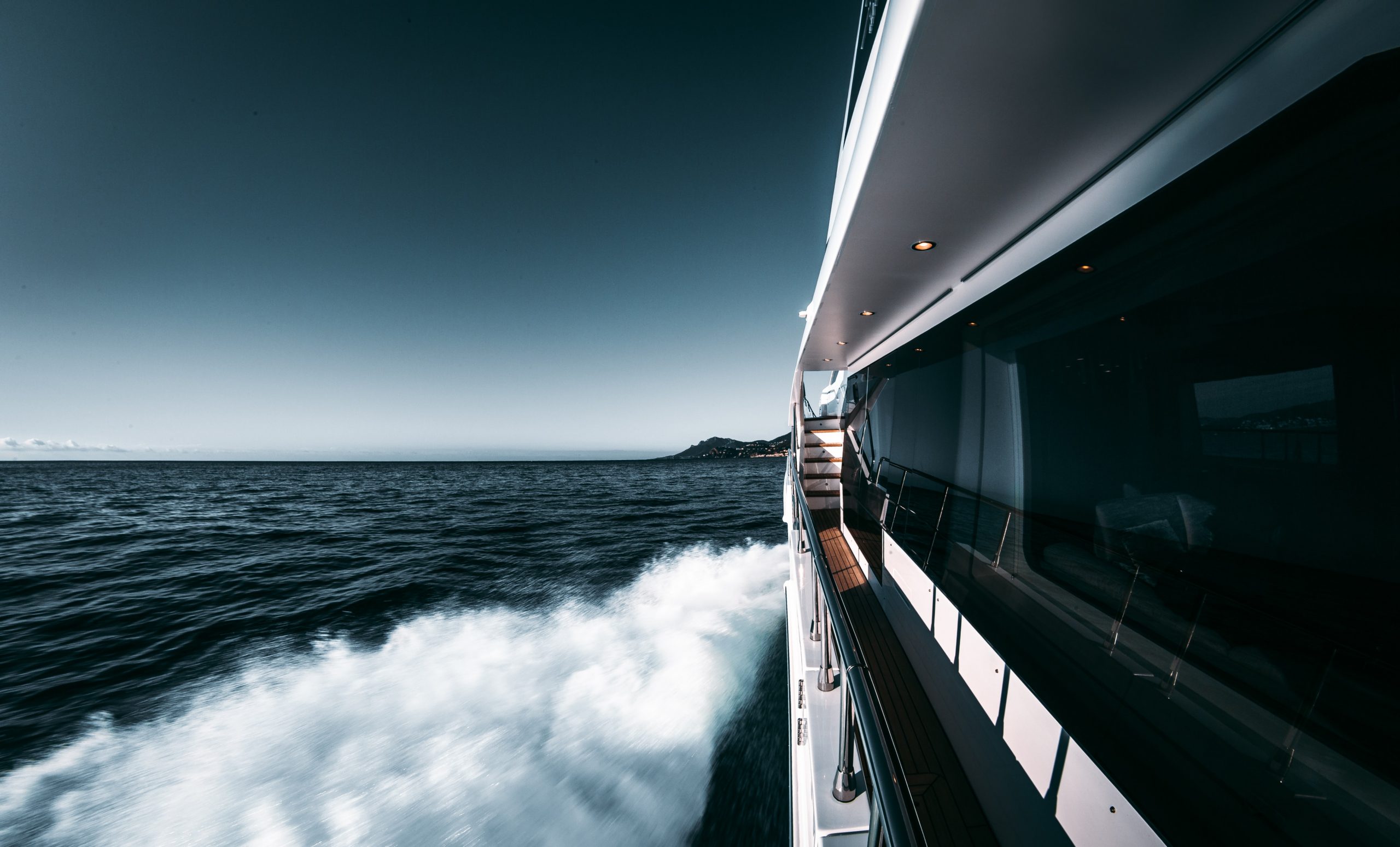 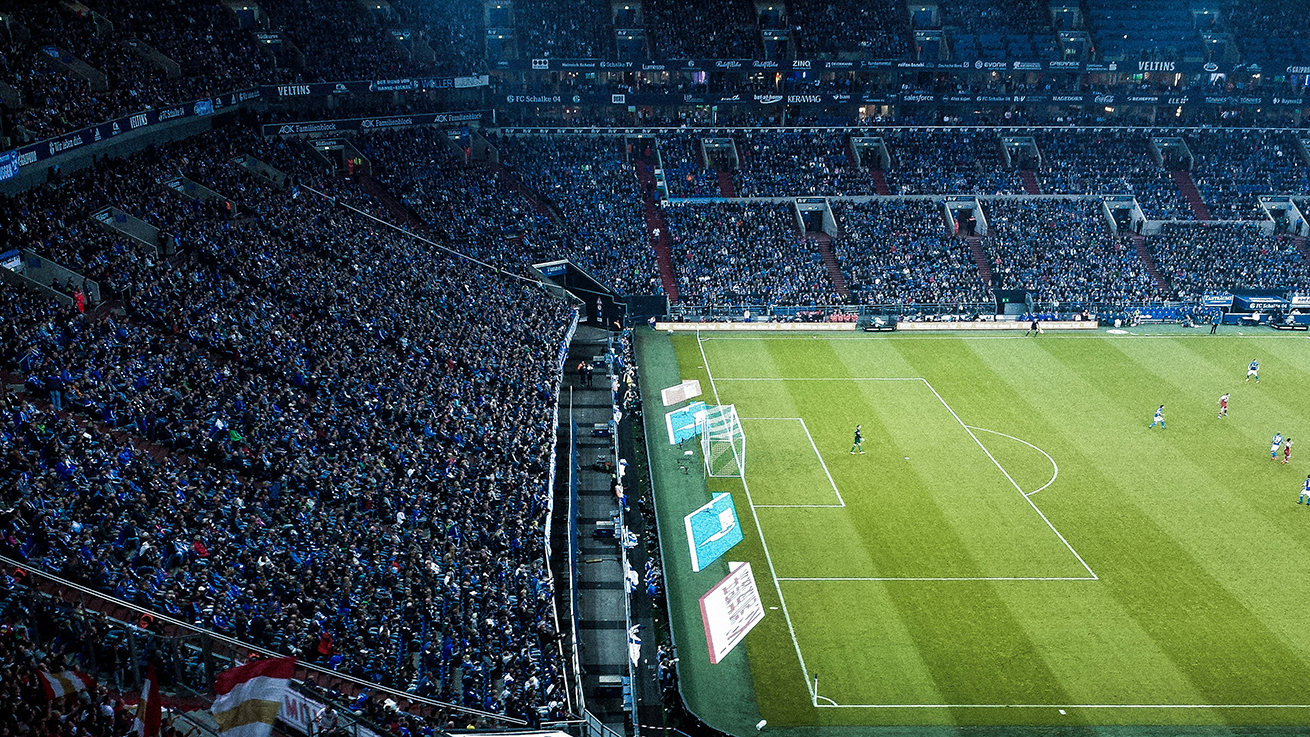