6 Epic Trading Longreads to Read on Your Break

There are few areas of journalism that benefit more from the meticulous and detailed nature of longform writing than finance. A well-researched and dutifully written longread can turn even the most complex of financial narratives into gripping yarns worthy of a big screen thriller.

Here we've brought you six of the best trading longreads that we've read in the last year, each one as gripping and illuminating as the next - the perfect leisurely read the next time you need ten minutes away from the trading desk.

Have we missed your favourite longread? Be sure to let us know by email or on Twitter @_TraderLife_ and we'd love to add it to the list...

1. The Bounty Hunter of Wall Street

This piece from the New York Times recounts the fascinating story of the "activist" short seller Andrew Left and his fight against corporate fraud, while not forgetting to get rich by doing so. Read it here...

After he places a bet against the price of a stock, he then publishes research designed to torpedo the company’s value, often by airing accusations of fraud or abuse. This is entirely legal, as long as what he publishes is not itself fraudulent.

If you go 34 months without a loss, attention will follow. For the Dutch algorithmic trading firm Flow Traders NV, this attention comes in the form of a Bloomberg Markets feature, which you can read here.

The trading volumes are those of a major Wall Street bank, but the refrigerator—and especially the pub, with its arcade games, pool table, and giant television—is pure startup. This isn’t an ­investment bank; this is Flow Traders NV, one of the world’s most successful algorithmic trading firms.

3. The Crash of ’87, From the Wall Street Players Who Lived It

October of this year saw the 30th anniversary of Black Monday, a day that shook Wall Street to the core with the biggest single-day stock market collapse in history - a 23% drop. Focusing on the events surrounding the infamous crash of 1987, Bloomberg Markets recounted the day in ever-reliable sumptuous detail, by speaking directly to those at the very epicentre of financial markets history. Read it here.

One small group of people with its old, established way of looking at the world is hustled from its seat of power.

Coinciding with the release of his new book, former Merrill Lynch currency trader Alexis Stenfors gave an exclusive and at-length interview with the Observer, discussing the stunning circumstances that saw him responsible for losing the company an eye-watering $456m. Read it here.

He covered up losses in his trading books that he estimated to be around $100m (£78m). Then he went on holiday to India. Stenfors didn’t realise it at the time, but it was the end of his career as a trader, and the beginning of his notoriety as a rogue trader. Merrill Lynch later announced that his actions had resulted in the loss of $456m (£356m).

As City firms begin to finally thaw on the issue of mental health, this insightful article on Financial News London highlights that more still needs to be done with the latest research showing that a third of people working in investment banking said their job had a negative impact on their health and wellbeing. Read it here...

Firms were spurred into action in 2013 and 2014 after several banker suicides, the death of a Bank of America Merrill Lynch intern, and senior executives taking time off for stress and insomnia pushed the profile of mental wellbeing in the City to the forefront.

6. Zen and the Art of Hedge Fund Management

Following the release of Ray Dalio's new book Principles, the hedge fund maestro found himself not short of exposure (especially on these very pages). But few captured his brilliance and that of his fund, Bridgewater Associates, quite like this fantastic piece from Wired. Read it here...

Bridgewater was one of the few funds to correctly predict the 2008 market correction. Its Pure Alpha fund returned its clients a reported $45 billion between its inception and 2015, making it the most profitable hedge fund in history. And its innovative workplace culture has become something of a case study.

Have we missed your favourite longread? Be sure to let us know by email or on Twitter @_TraderLife_ and we'd love to add it to our list 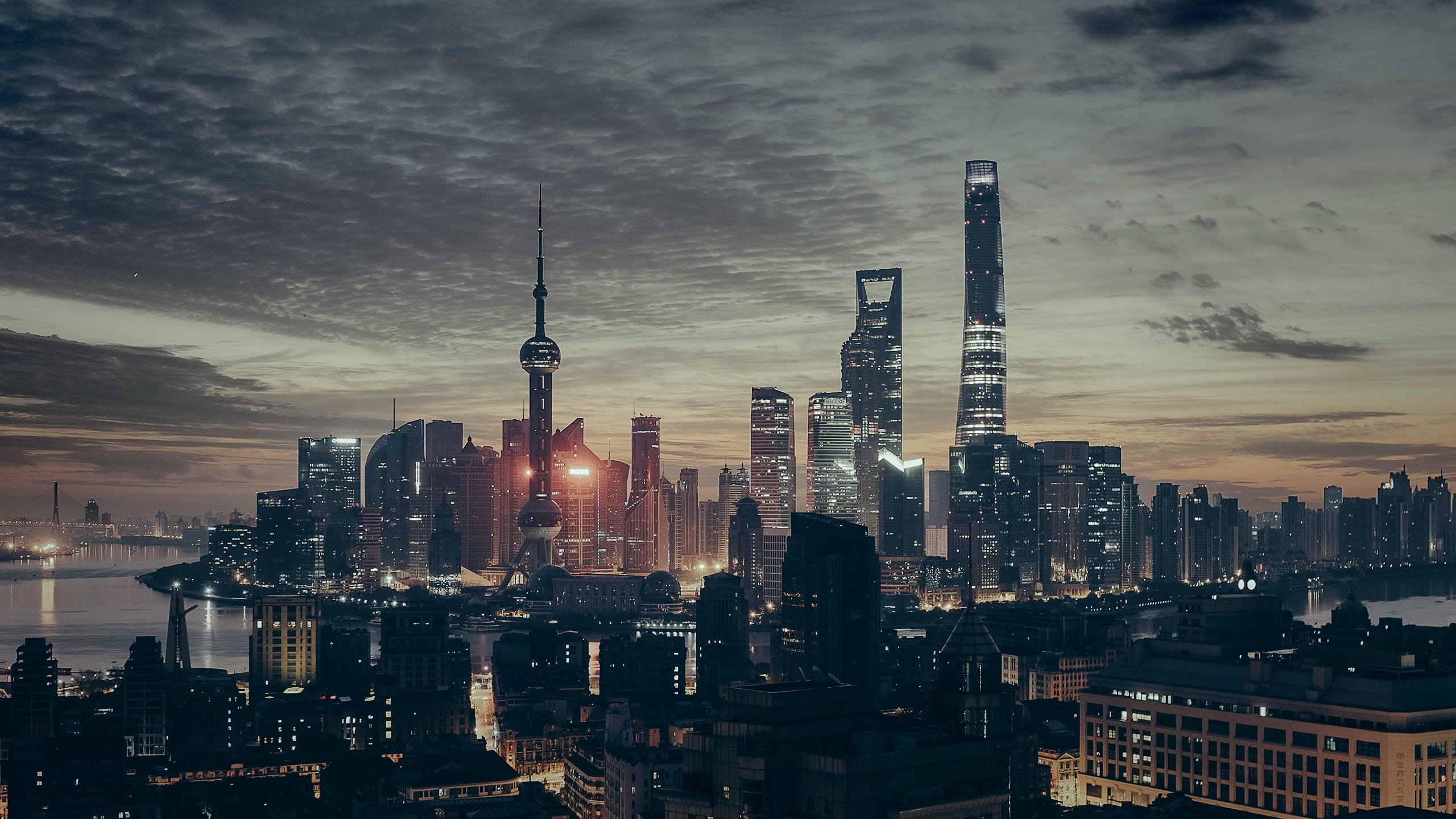 Trader Digest: Who Will Win the US ...