You’ve heard their names but may not be aware of their involvement – successful and otherwise – in the financial markets. Here are 7 famous people who once tried to make a living as a trader... 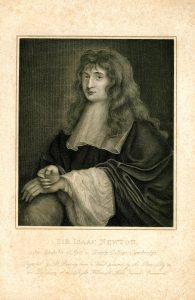 Renowned British scientist Sir Isaac Newton established key principles of physics and confirmed the sun was the centre of the solar system. He spent his free time working on unconventional theology, and also served as an MP.

Newton was not so successful when it came to trading, however. He was one of those who lost a significant amount of money as a result of the notorious South Sea Bubble affair. He said goodbye to around £20,000, a sum worth significantly more then than it is today.

According to the Wall Street Journal’s Jason Zweig, his loss was made even sourer by the fact that he had previously sold a large shareholding in the South Sea Company before its crash in value – and pocketed a profit.

However, he was tempted back in a few months later, when he was not so fortunate. He forbade anyone to say the words “South Sea” in his presence for the rest of his life.

You may associate Martha Stewart with recipes, table centrepieces, and wallpaper. However, the wholesome image of the US “domestic goddess” was punctured in 2002 by an insider trading scandal.

Stewart managed to avoid a 16 per cent fall in the value of a holding she had in pharmaceutical business ImClone Systems by selling her entire shareholding shortly before the release of an adverse Food and Drug Administration ruling. Unfortunately, a US court found, she did so as a result of receiving a warning from her Merrill Lynch broker.

Stewart served a number of months both in prison and under home arrest for her crime. She was also banned for five years from holding office at a public company. These days, however, she’s back in the financial and business world as the chair and chief executive of Martha Stewart Living Omnimedia, the company that runs her business interests. 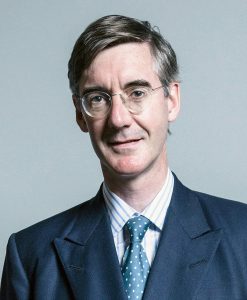 You might have expected ultra-traditional millionaire Tory MP Jacob Rees-Mogg to have got his money from inherited land or some other vaguely aristocratic source.

But you’d be wrong. Though Rees-Mogg was born into a rich family, most of his personal wealth comes from his time as a hedge fund trader, his profession before he entered politics. Rees-Mogg worked for a while at banking group Rothschild after leaving university, and eventually set up his own investment business with a number of former colleagues, Somerset Capital Management.

Somerset, which states that it invests in “businesses that have the ability to earn an attractive and sustainable return on capital over the course of a business cycle” has helped Rees-Mogg and his wife to amass a fortune of over £100 million. This sideline must be a very nice supplement to his MP’s salary.

Iconic 90s sitcom Friends is probably not one of the first places you’d go to to look for a trader. But a good part of Episode 21 of Season 2 is taken up with a plot in which where Monica tries her luck at trading to avoid taking a job in a 1950s-themed diner.

At first her natural sharpness and competitive spirit serve her well. But soon things unravel thanks to her complete lack of a logical trading strategy or any knowledge of the financial markets. Monica is eventually forced to quit her new obsession thanks to a lack of funds.

But you could say her failure a trader turns out her to serve her well financially – and otherwise. The diner job she is forced to take leads her to meet and date millionaire software tycoon and pretty much all-round nice guy Pete Becker.

Stephen Fry certainly has the brains and quick-wittedness you’d expect in a trader. But his intelligence seems more suited to a quiet discussion in a library corner or on one of the more erudite panel shows than the craziness of a trading floor.

However, Fry has spent time on one. When filming a 2013 documentary about the City, he went to join the London Metal Exchange in action, bagging a seat in its central ring alongside its most senior traders. The LME, where metals commodities and derivatives are bought and sold, is one of the last outposts in the UK financial centre of open outcry (read loud and shouty) trading activity.

Fry’s verdict on his experience? Great. “Just been on the trading floor of the LME. INSANE!!!,” he declared through his extremely popular Twitter account soon after his visit. “Like a bear pit or cockfight. So intense and theatrical. Wow”.

Before going on to become one of New Zealand's most popular Prime Minister's, serving three terms from 2008 to 2016, John Key was a high-flying FX trader. Beginning in Wellington and then his home of Auckland, Key's success saw him soon installed as Merrill Lynch's head of Asian Foreign Exchange, based in Singapore.

Renowned for his cheery demeanour even during the tough times (such as when sacking dozens of staff following the 1998 Russian financial crisis), Key eventually rose to become Merrill's global head of foreign exchange based in London, before his political calling in 2002.

Just as in finance, his rise proved meteoric - it took him just six years before occupying the biggest seat in the Land of the Long White Cloud. 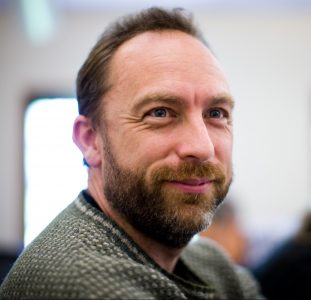 These days Jimmy Wales is known globally as the man who gave the world Wikipedia. But before revolutionising the concept of a community-led online encyclopaedia, Wales made his living as a futures and options trader in Chicago.

While doing well at the trading desk, it was his free time spent around his hours working at the Chicago Options Associates that would define the rest of Wales' career.

For outside of trading the markets he would spend hours writing code and playing online role-playing games, giving him his first taste of the possibility of using networks to forge digital communities. After making enough cash by, in his own words, "speculating on interest-rate and foreign-currency fluctuations", he used the capital through his success as a trader to turn his passion into an entrepreneurial endeavour. 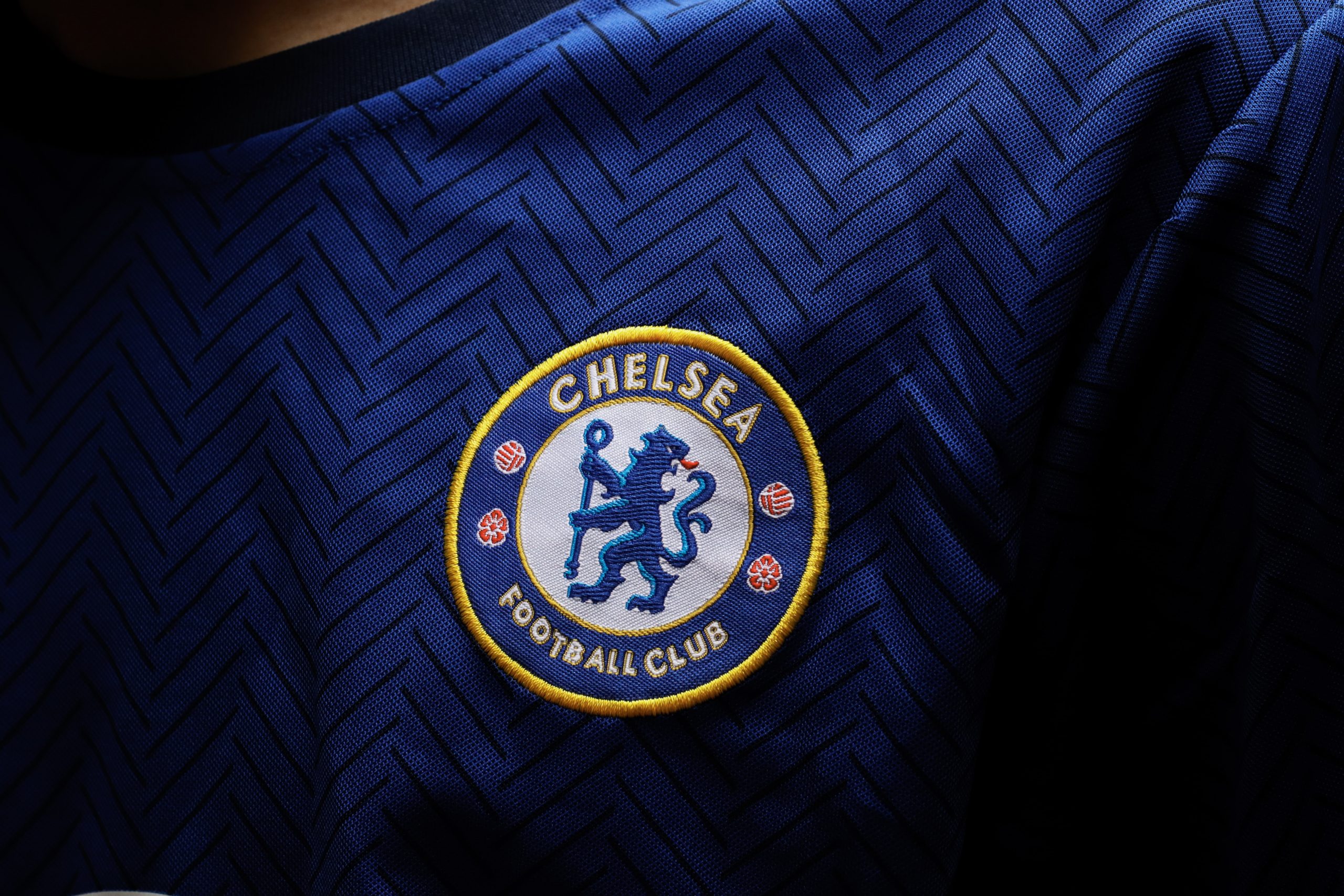 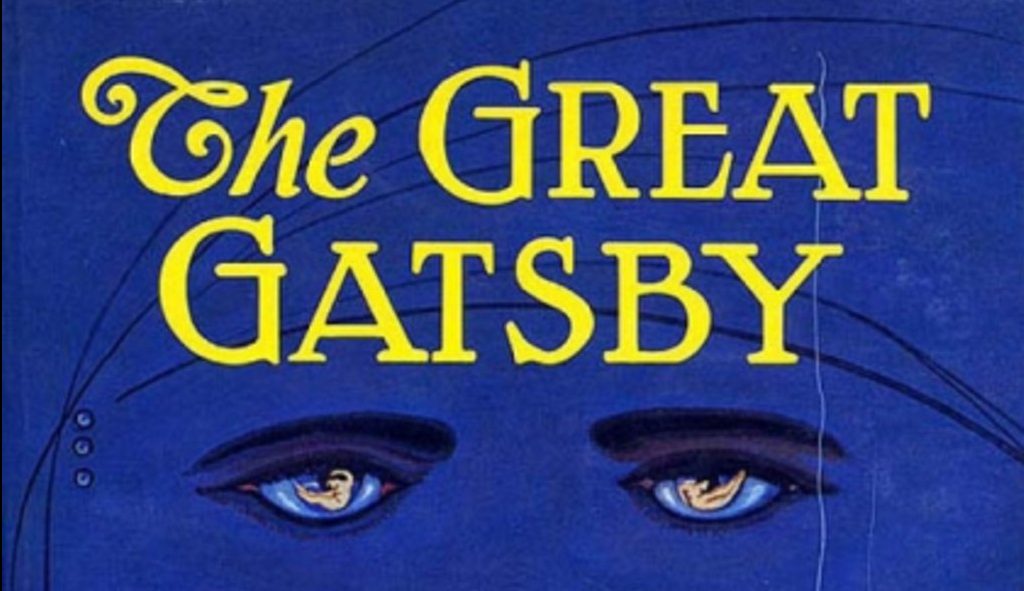