There's no hiding from the fact that we're big fans of Ray Dalio here at TraderLife. The hedge fund manager best known for founding Bridgewater Associates has featured in numerous posts on the site, particularly following the release of his best-selling book Principles for Success, which proved as big a hit at TraderLife HQ as it was among the trading, finance and business community as a whole.

But we know that reading is not for everyone, particularly time-poor traders. Which is why we were very excited to see that Dalio's book has been condensed and adapted into animated shorts, each summarising one of Dalio's famed Principles. They can be watched via Dalio's YouTube channel here, or alternatively watch all eight episodes in order below.

Episode 1: The Call To Adventure

In Episode 1, Dalio discusses how to find your pull in life and figure out how to make your journey go well...

Episode 2: Embrace Reality And Deal With It.

In Episode 2, Dalio describes why, in order to get what you want out of life, you must confront reality, especially harsh reality...

Episode 3 sees Dalio walk us through the five things you need to do to be successful, in his Five Step Process...

In Episode 4, Dalio shares the story of his biggest mistake and the lesson he learned: bad things will happen to all of us, and it’s how we deal with them that determines whether we succeed or fail...

Episode 5: Everything is a Machine

In Episode 5, Dalio explains that once you understand that “everything is a machine,” you can go above yours and design it well to achieve your goals...

In Episode 6, Dalio discusses what life's two biggest barriers are and why, if you understand them and how to get around them, you will accelerate your progress.

In Episode 7, Dalio reveals that there are many dangerous risks and wonderful opportunities all around you that you just don’t see—and explains how you can.

Episode 8 is the final episode in the Principles for Success animated miniseries, and its message is a simple one: knowing how to struggle well and enjoy it is what life’s all about.

For more Dalio videos, head to his YouTube channel here 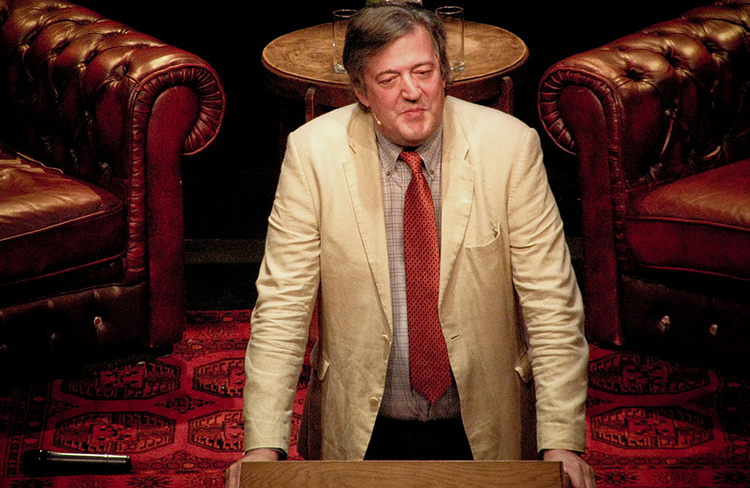