﻿﻿This week we saw Argentina default as the country fell into completely chaos, the commodity bubble popped and sent London into a frenzy and Orville and Wilbur Wright took their first ever flight.

1825
The world’s largest speculative commodity bubble popped and on London bank, Pole & Co, failed along with 40 others. The panic of 1825 also caused stocks to fall 80% and riots broke out in the streets on London, even the Bank of England was very closed to failing.

1995
652.8 million shares were traded creating a new record for the New York Stock Exchange. Kmart saw the most action with 24.3 million of it’s shares being traded within the day. However, this wasn’t necessarily a good thing, Kmart hit its lowest point in 13 years.

1978
Cleveland, Ohio became the first city in the post-depression era to default on its loans. After constant battling between its mayor and city council, as well as the dissolving of its economic groundings, Cleveland had a debt of $14 million owed to numerous banks.

1903
Orville and Wilbur Wright made their first ever successful flight at Kitty Hawk in North Carolina. Although the flight only lasted 12 seconds and covered 112 feet, it was a start to the aviation age! It wasn’t until 1927 that Wall street caught on and stocks like Wright Aeronautical, United Aviation and Boeing began to rapidly rise.

1987
Ivan Boesky was sentenced to 3 years in prison. Boesky was once a wealthy and powerful figure head on Wall Street, until he was found guilty of insider trading as well as participating in some rather shady transactions. He ended up only serving 2 of his 3 years, but also had to hand over $100m in fines.

1927
The Dow closed above 200 for the first time. It took the Dow 21 years to increase from 100 to 200 points. The stock markets suffered heavily from World War One as well as a widespread flu pandemic. However, they quickly regained momentum and two years later the stock market had almost doubled again.

1979
The senate loaned the Chrysler Corporation $1.5bn to help put the struggling company bank on its feet, although to little avail. The following year the company posted a total loss of over $1.7bn.

1971
The U.S. dollar was devalued by 8.57% overnight and the conversion between Gold/Dollar raised to $38 from $35 an ounce. In august Nixon had announced a suspension of gold payments for dollars as well as a 10% surcharge on imported goods. The decision to devalue the dollar was due to an agreement with other countries to stabilize the international currency markets.

1991
The Federal reserve dropped interest rates to 3.5%, a decrease of 1%, in order to aid the S&L crisis. Banks had been struggling as real estate loans turned bad and junk bond issuers began to default. This cut in interest rates was one of twenty-four cuts during Alan Greenspan’s time as chairman on the Fed.

2001
Argentina defaulted. Most of the government in the country had resigned, riots were raiding the streets, banks were limiting withdrawals and they were still in a 4-year-long recession. Argentina had pegged the peso to dollar to attempt to give the country a more stable currency. However, the rioting got so bad on this day the President had to escape the country after handing in his resignation as he feared for his safety.
﻿ 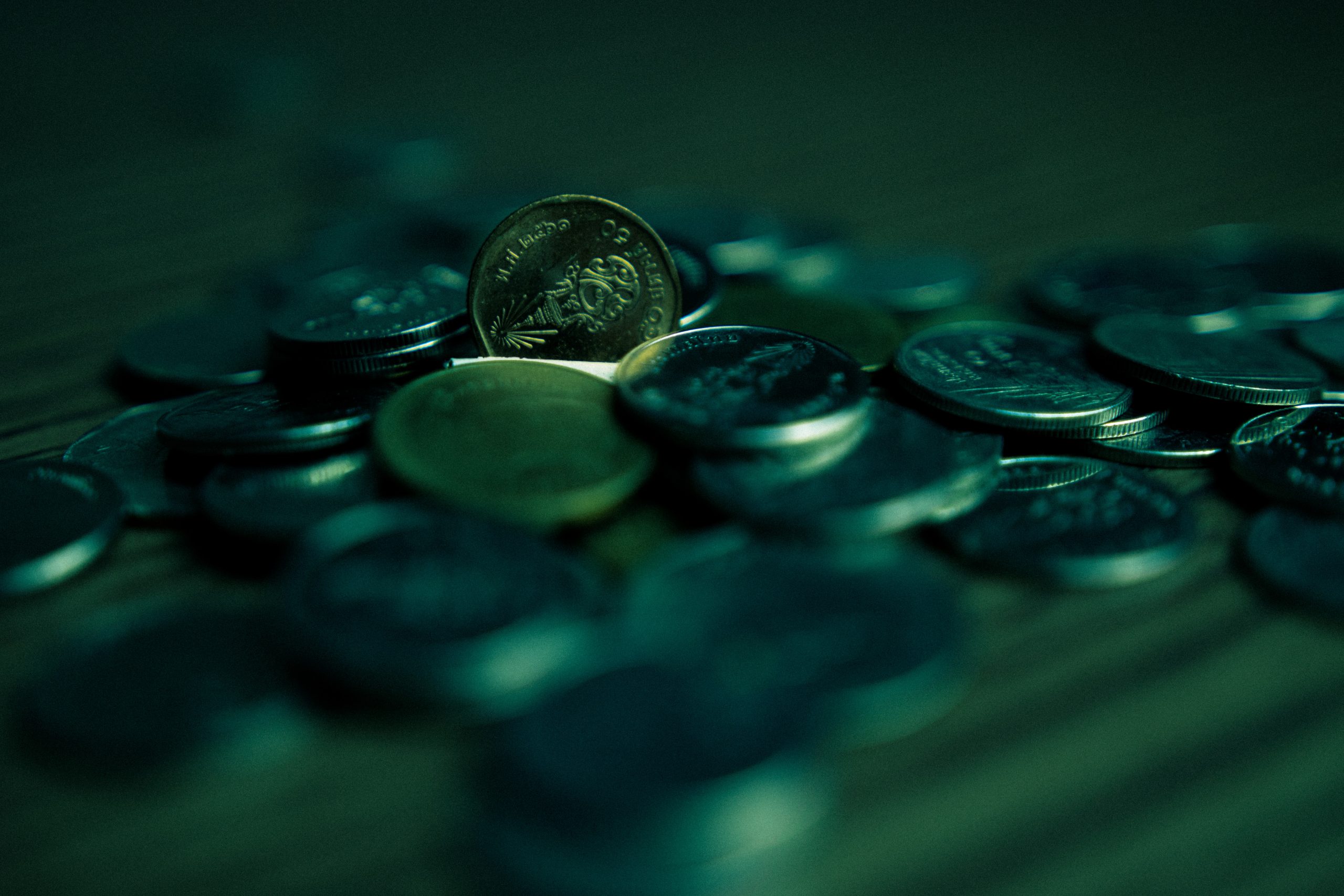 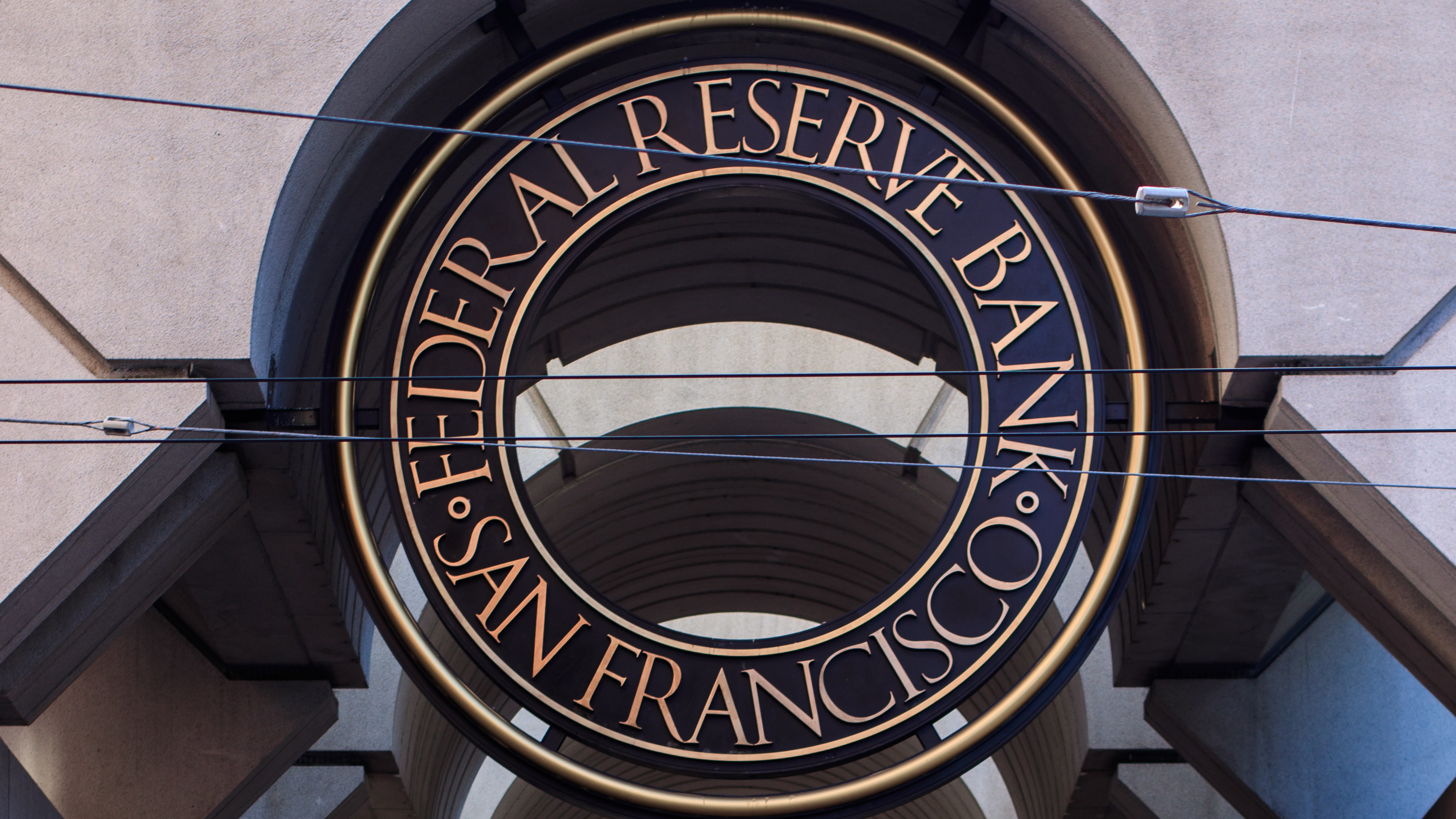 This Week in Trading History: The Federal ...