This Week in Trading History: The Birth of the New York Stock Exchange

This week in trading history saw the birth of the New York Stock Exchange, Amazon went public and Standard Oil was dissolved...

1837
Banks in New York had to suspend withdrawals as the Panic of 1837 intensified. At the peak of the economic downfall, unemployment rose to as high as 25% and half the banks in country failed. The panic went on for seven years.

1866
A brief moment of panic was triggered by the failing of London banking house Overend, Gurney & Co. Collectively the bank owed their clients £11m, equivalent to nearly £1bn today. The shipbuilding industry was hit the hardest during this short-term panic, it was estimated that 86% of companies failed. The Times referred to this day as “Black Friday”, the first use of the term for a financial event.

1965
If you read last week’s Trading History, you’ll know that it was all about Warren Buffett’s investments. Well this day in 1965 was the first time Buffett was mentioned in the Wall Street Journal and certainly not the last. The Journal reported on his gaining control of Berkshire Hathaway, find out more below…

This Week in Trading History: Warren Buffett Doing What He Does Best

2010
UK Prime Minister Gordon Brown announced his resignation and David Cameron, leader of the Conservatives, took his place. We all know how well that went…

2008
The Great Sichuan earthquake hit China, measuring 7.8 in magnitude. Over 69,000 people lost their lives and left 4.8 million people homeless. In November the government announced that it would be spending 1trn RMB (around $146.5bn) over a three-year period to rebuild the area hit by the earthquake.

2010
BP placed their “Top Hat” dome near the site of the Gulf of Mexico oil spill. At least 4m gallons of oil leaked into the Gulf, the cost of tackling the spill estimated at around £80m.

1998
After a bad spate during the early 1990s, the Australian retail-store Kmart announced that it’s first-quarter profits had gone through the roof, increasing by 236% to $47m. Today they have a revenue of around $8.713bn

1931
Mahatma Gandhi, leader of the Indian Nationalist movement, sat down with British leaders to discuss India’s independence, after Gandhi ordered a boycott on all foreign goods. India didn’t gain full independence from Britain until the 15th August 1947.

1911
The U.S. Supreme court ordered Standard Oil to be dissolved and it was on this day that the 5-year court case was concluded. Standard Oil once controlled 91% of oil products and 85% of final sales in the States. The dissolving of Standard Oil resulted in the creation of the companies we know now, such as, Chevron, BP and Marathon.

1940
DuPont nylon stockings went on general sale for the first time in the United States. DuPont is estimated to be worth $130bn and were the first company to commercially utilise nylon.

1886
US Congress decided that the silver half-dime coin would be discontinued and replaced with the five-cent piece, commonly known as the “nickel”. In 2013 it was said that it cost more than nine cents to produce a nickel.

1792
The New York Stock Exchange was born. A group of 24 brokers came together to sign the Buttonwood agreement, which established the rules and rates of commissions. Commissions were set at no lower than 0.25% until “May Day”, when they were officially lowered. 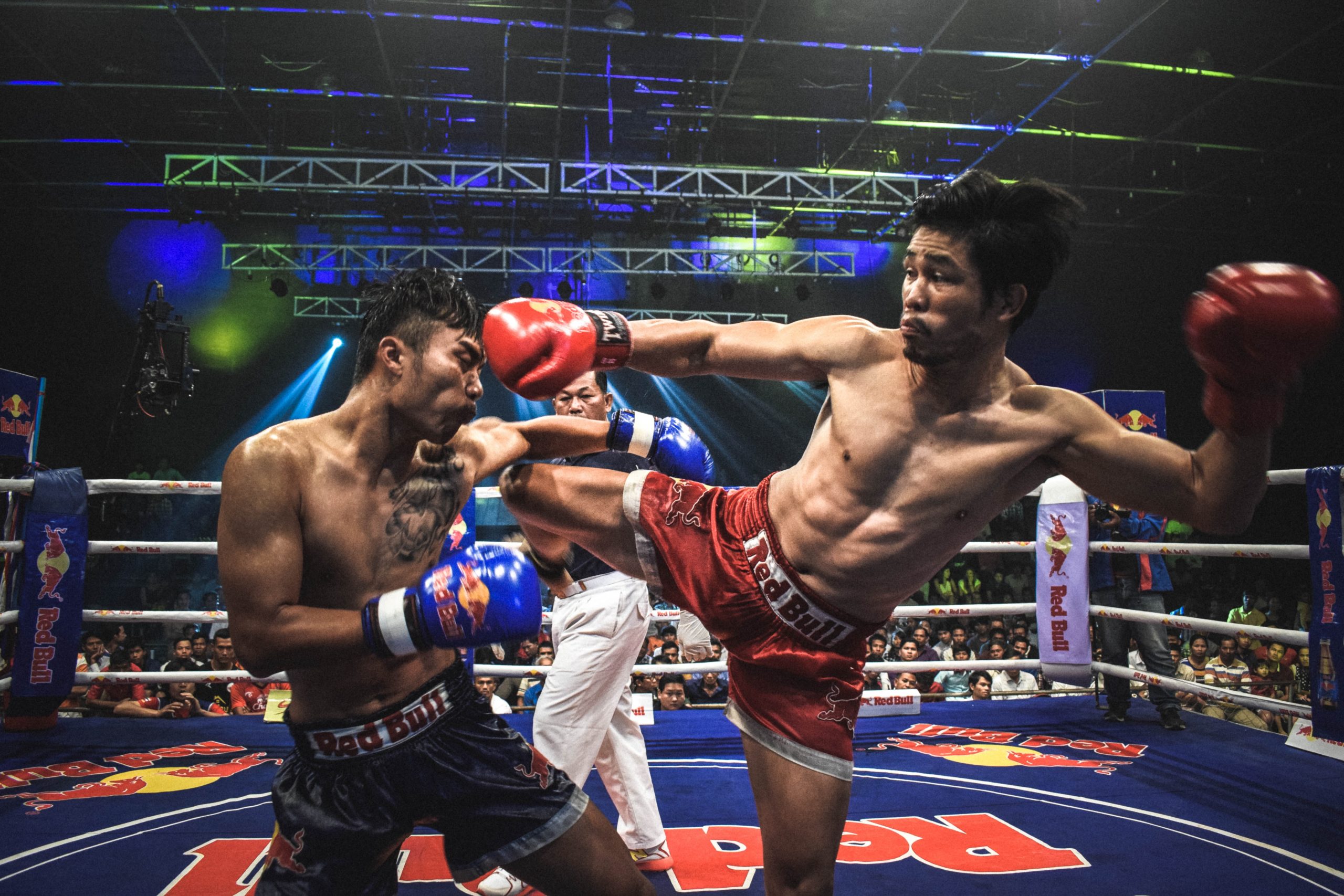 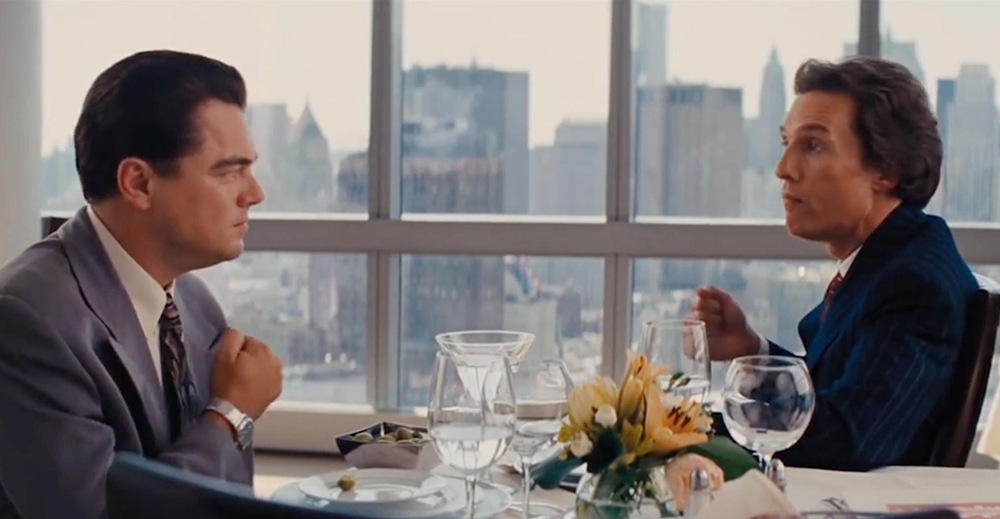