The Amazing Story of Richard Dennis and the Turtle Traders

In this building, it's either kill or be killed. You make no friends in the pits and you take no prisoners. One minute you're up half a million in soybeans and the next, boom, your kids don't go to college and they've repossessed your Bentley. Are you with me?
Louis Winthorpe III, Trading Places

Through a sequence of events that saw their roles in life swap over, John Landis' comedy explored the idea of whether anyone at all - regardless of their background, education or moral compass - could be a success on the trading floor. Drawing comparisons with Mark Twain's The Prince and the Pauper, the film - as with most 80s movies involving Akroyd or Murphy - was a box office success and has remained a cult classic since.

As a demonstration of Hollywood's influence, fiction inspired fact just a few months later. In December 1983, renowned Chicago trader Richard Dennis made a bet with a colleague, Bill Eckhart, that he could teach absolutely anyone to master the futures market.

Known as the "Prince of the Pit", Dennis' reputation was already sky high. Since beginning as a runner at the Chicago Mercantile Exchange in his teens, he'd become a millionaire before his 26th birthday despite having only $400 in capital when he was finally old enough to trade at 21. By the time of his wager with Ekchart, he was worth over $100m.

Eckhart looked at his colleague and saw a special talent. A man whose degree in philosophy and passion for British philosophers David Hume and John Locke made him different to the others. It was in his nature to be a successful trader. Conversely, Dennis shared the empiricist view of his heroes - that knowledge and talent is not innate, but derived from experiment, observation, and experience. He argued that trading brilliance could be nurtured.

To prove his point, Dennis advertised in the Wall Street Journal for trainee traders, stating that no experience was required:

Richard J. Dennis of C&D Commodities is accepting applications for the position of Commodity Futures Trader to expand his established group of traders. Mr. Dennis and his associates will train a small group of applicants in his proprietary trading concepts. Successful candidates will then trade solely for Mr. Dennis: they will not be allowed to trade futures for themselves or others. Traders will be paid a percentage of their trading profits, and will be allowed a small draw. Prior experience in trading will be considered, but is not necessary. Applicants should send a brief resume with one sentence giving their reasons for applying to: C&D Commodities 141 W. Jackson, Suite 2313 Chicago, IL 60604 Attn: Dale Dellutri Applications must be received by October 1, 1984. No telephone calls will be accepted.

Understandably, over a thousand responded, eager to work for such an illustrious name in finance. Dennis initially whittled down the applicants to 13, and nicknamed his novices "turtles", inspired by a recent trip to turtle farms in Singapore. He deliberately chose a vast cross-section of society; it included a kitchen worker, a teacher, an accountant and even someone who was unemployed. Even in choosing some women as part of his final choice, he was going against the norms of the Chicago floor in 1983. For his experiment to work, this diversity was key.

For over two weeks he taught his turtles a basic trend-following system trading a range of commodities, currencies, and bond markets. His demands on them were simple but rigorous. For following this training period, he furnished each turtle with their own trading account, trading his money.

They would have access to it for one month, during which they could trade a maximum of 12 contracts per market as long as they stuck rigidly to his turtle trading rules as laid down in the training period. Those that succeeded during this trial spell were each rewarded with a further $1m in capital to trade - a far cry from the humble $400 Dennis began his trading career with.

After running another ad in 1984, Dennis had accumulated a total of 20 successful turtle traders, with only three failing to make the grade. The results were astounding, and left no doubt as to who had won the wager.

Earning an average annual compound rate of return of 80%, the turtles made more than $175m. Many of those turtles (including Jerry Parker of Chesapeake Capital and the late Liz Cheval of EMC) went on to thrive as multi-millionaire commodity managers in their own right, using trading techniques not far removed from Dennis' original rules.

Despite getting one over his old colleague, Dennis was far from smug about the experiment that dropped jaws in the trading world and remains a much-told tale today. Instead, as he told the Wall Street Journal:

Trading was even more teachable than I imagined. In a strange sort of way, it was almost humbling.Richard Dennis

Want to read more tales from Trading history? Click here. Got a story you want us to feature? Get in touch! 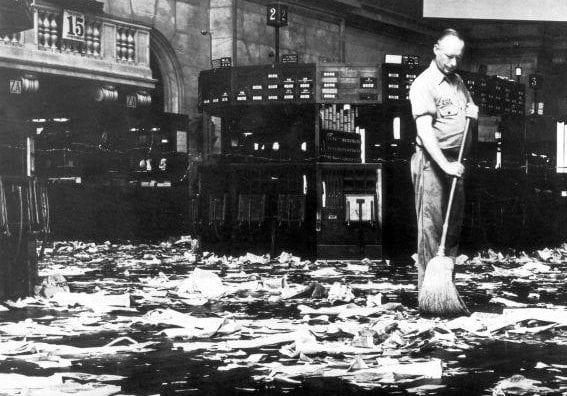 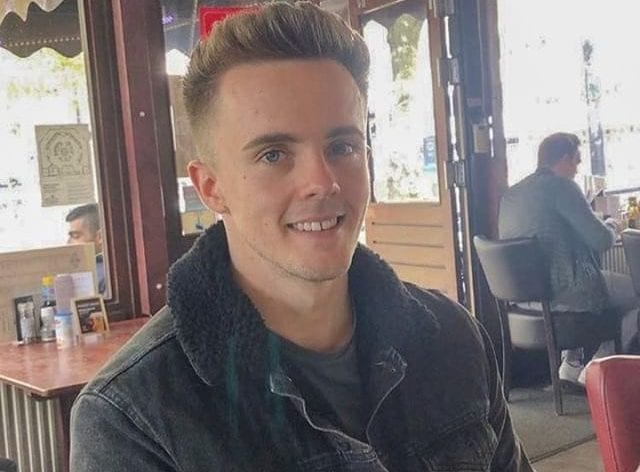