Home›Lifestyle›Investments›TraderLife Guide To: Investing in Carpets

TraderLife Guide To: Investing in Carpets

Carpets have not performed well as an asset class in recent years. According to private bank Coutts, prices for fine carpets have remained pretty much static since 2005. As with all passion assets, the carpet market is not somewhere to put all your money.

But clever investors who make good choices may see a satisfying return from this area over time. When asked whether carpets are a good investment, Roderic Davies of Farnham Carpets says: “If you buy decent quality, then yes. We have been in business for 30 to 40 years and we are paying considerably more now than we were 20 years ago – everything is going up.”

What’s more, by buying a carpet you will be taking a stake in a fascinating history and culture-packed area. Notable collectors of carpets in the past include Henry VIII, Sigmund Freud and the Vanderbilt family. If you, like them, invest in a Persian Tabriz rug or a fine Turkish kilim you will have a beautiful object to enjoy, as well as a potential source of profit.

Before you start investing in carpets, it is a good idea to get know the main types. The most desirable, and often most expensive, are Persian carpets. Carpet-weaving in Persia (roughly equivalent to today’s Iran) has a history that dates back to the Bronze Age and specialises in large, highly-decorated pieces.

Look for “Ziegler”-branded carpets, recommends Davies. This Manchester-based business collaborated with Persian carpet workshops at the end of the nineteenth century to produce carpets tailored for the European market. Thanks to their quality and rarity, these pieces are highly sought-after.

Another important category is Caucasian carpets. Made around the Caucasian mountains, which stretch across parts of Armenia, Azerbaijan, Georgia and Russia, these carpets are “probably the most collectable” type, says Davies. Early twentieth century Caucasian carpets are a particularly good accessible investment for those with a limited amount to spend, he adds.

Caucasian carpets tend to feature striking bright colours and bold geometric patterns. Because they were historically produced by individual weavers rather than workshops, another attraction is that each carpet is different – “an interpretation of the weaver’s imagination”, says Davies.

Turkey, and particularly Istanbul, is also an important carpet producer, says Davies. He advises investors to look out for “kumkapis”. These high-quality, mainly silk carpets were made in Istanbul’s weaver district near the magnificent Topkapi Palace, and are very popular with collectors.

Regardless of carpet type, a high knot count and a dynamic yet harmonious design are often good signs. Wool carpets are usually more durable and easier to maintain than silk ones, but tend to be less valuable.

Whatever carpet you choose to buy, it is important to make sure that it is in good condition while maintaining its original elements. “You want something that has that has been well looked-after and has original selvidges (ends) and sides, which are the two parts of a carpet that get damaged most often,” says Davies.

“Be very wary of carpets that have been over-restored,” he adds, “which is massively tempting for some dealers.” It may allow them to sell the carpet for more, but will hurt its value long-term.

Antique or nearly-antique carpets tend to be the safest bets. But some new carpets might be worth a look. “There are small-batch productions in Iran of very high-quality pieces made with very fine small knots,” says Davies.

But, he adds, these are extremely expensive – perhaps three times more than other quality modern carpets – because of the skill and time invested in them. And, despite their quality, these are unlikely to increase in value for another 50-60 years. If you are still interested, be very particular about what you buy and get good advice, says Davies.

Whether your carpet is old or new, buying it through a reliable dealer is always a good idea. The LAPADA and BADA antiques trade associations can both provide details of trusted carpet sellers across the UK. “Everyone is really willing to teach and educate people, so I would get to know a dealer and let them guide you,” says Davies.

Buying a copy rather than a genuine antique carpet is one significant pitfall that a good dealer will help you to avoid. “There were lots of copies made in the 30s, 40s and 50s that are nearly identical to the untrained eye, [so] people can be hoodwinked. Even auction houses can be caught out,” says Davies.

Whether you are working with or without an adviser, there are some checks that you can do to find out more about a carpet before you buy. Perhaps the most important, and the easiest, is to check the back as well as the front.

“The back design should be exactly the same as the front design, with weaving irregularities – little bits of loose thread or knots,” says Davies. This is a good indication that the carpet is hand-made and not a machine copy.

Other useful tests involve rubbing and smelling a carpet, or even burning or chemically testing a very small section. If you plan to carry out these tests, you should know exactly what you are doing and get the permission of the carpet’s current owner.

It is difficult to say when you can expect a return from a fine carpet. “It is market-dependent,” says Davies. “It is not like a stock where you can see a big increase.”

While carpets are not necessarily the quickest or most reliable investments, what is certain is that you can get your money’s worth in terms of use from a carpet while you hold it. Unlike some passion assets that have to be hidden away in acid-free tissue paper or temperature-controlled cellars, your carpet will benefit from being made use of in your home or office.

Provided it is not in direct sunlight, “it is much better for a carpet to be used, exposed to light and air,” says Davies. “Moths are one of the biggest problems with carpets and they only really attack ones that are rolled up or under pieces of furniture. Buy [a carpet], enjoy it, and then if you need to dispose of it, you will probably make money.” 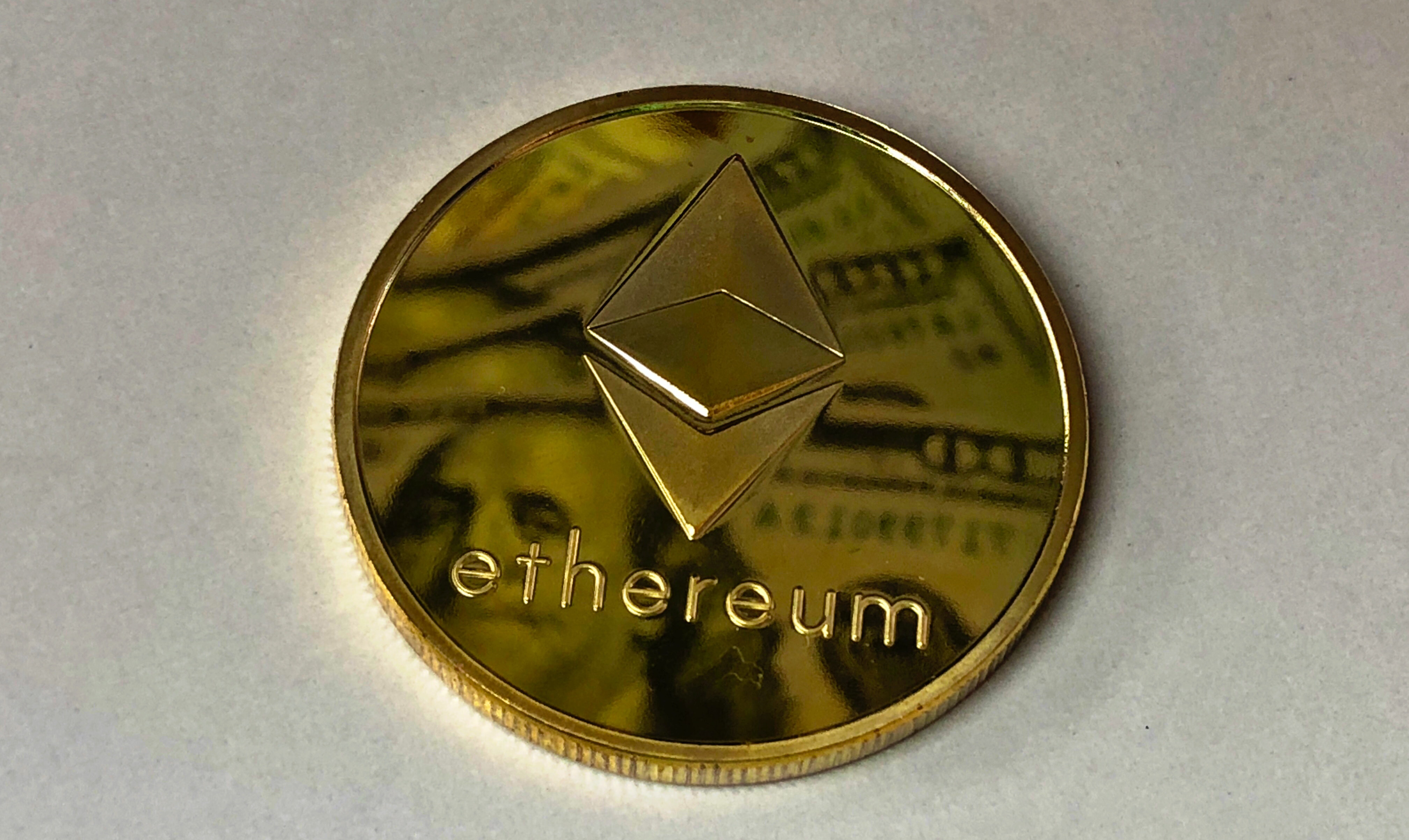 Ethereum For Dummies: An Introduction 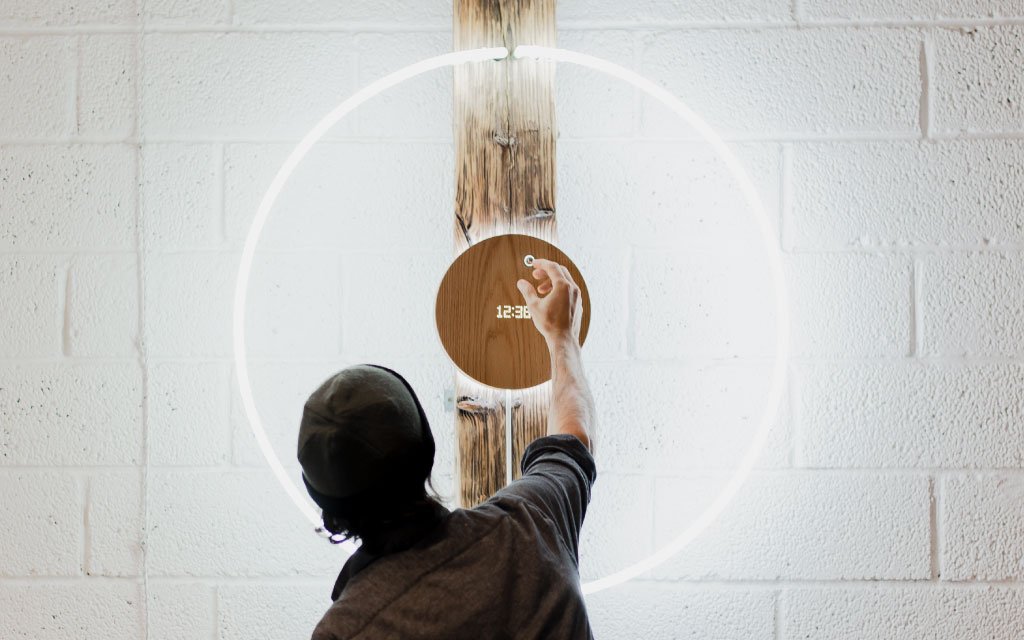