Home›Lifestyle›Investments›Traderlife Guide To: Investing In Stamps

Traderlife Guide To: Investing In Stamps

You are highly unlikely to get rich through trading in stamps. The market is “volatile and very unpredictable”, says Neil Power, founder of stamp dealers Magellan Stamps. It is certainly not somewhere to put your savings, or to rely on to provide you with a pension.

But stamps have attracted the attention of the investment world recently. It has emerged that retired star bond trader Bill Gross, the co-founder of PIMCO, made his best returns over the past decade not from bonds but from his stamp collection. This is reported to have increased in value by as much as 200 per cent.

But Gross was operating in “a very niche area” of the stamp world, cautions Power. Gross had, he says, “a number of very sought-after, very unique philatelic items” and “really rare stamps that prominent philatelists would do anything for do tend to go up in value”. This area is only for the super-wealthy – stamps like these change hands for millions of pounds each. The kind of stamps that most of us could afford are much less likely to make you a profit.

But do not despair completely. While stamps should mainly be bought “for love of collecting” says Power, there is always a small chance that you could find an unrecognised valuable specimen that is worth more than you paid for it. Marginal gains can also be made by splitting up a collection and selling specimens individually or in smaller sets.

With this in mind, here are some tips for understanding stamps and how they are valued by collectors.

In the stamp market the focus is on vintage specimens. “Any stamp with a value will be pre-1900, it is as simple as that, due to their rarity,” says Power.

Modern collectors’ editions produced by post offices for special occasions are unlikely to be good investments. This is because these stamps are generally printed in large quantities and are readily available.

One exception to this is when errors occur. One of the world’s most valuable stamps is the Inverted Jenny, a 1918 US stamp produced to mark trials of delivering post by air that shows its image of a Curtiss Jenny biplane upside down. Note that out of 100 of these known to have been sold, one has not yet been located and brought to the stamp market.

As with many asset classes, a stamp’s condition is extremely significant. Buy “the very, very finest items your pocket can afford – even the slightest blemish will decrease the value [of a stamp]”, says Power. He recommends only buying stamps in two conditions.

First, “mint”, which means a stamp has never been used on a letter or parcel. “What you look for is very fine gum on the back of the stamp with no blemishes. If it has a blemish it will be called ‘mounted mint’ and the value instantly decreases by a third.”

Second, “very fine used”, which means a stamp has been used, but has “a very clear, well-positioned postmark”.

A stamp’s philatelic background matters. Stamp collectors care very much about provenance, which Power defines as “the history of the stamp and the various people who have owned it”.

A solid provenance for a specimen helps to protect its value because it goes towards proving that a stamp is genuine. And any connection with one of a handful of very well-known and respected stamp collectors adds a particular sheen.

These include a nineteenth-century collector called Thomas Tapling, Bill Gross, and the Queen. The UK’s monarch, says Power, “inherited the most amazing stamp collector from her dad”, King George VI, who, thanks to huge financial resources, “bought what he liked”.

Traderlife Guide To: Investing In Wine

Any buyer of stamps needs to be aware that their purchase might not be what it seems. “Forgers have been [in operation] throughout the philatelic world for years, and they are superb,” says Power.

One favourite trick is making a printing plate from a copy of a valuable stamp and using this to produce copies. Another is sticking parts of two used stamps together and then adding fake gum to create what appears to be a mint version of the stamp.

Experts armed with microscopes can detect forgeries by spotting irregularities in paper, ink and design. But amateurs interested in buying high-value stamps should do so through a respected auction house, as these guarantee that the items they sell are genuine.

One of the world’s most valuable stamps is the British Guiana 1c Magenta. Produced in 1856, this dark pink stamp featuring a ship was sold for nearly $9.5m in 2014 at a Sotheby’s auction in New York.

It derives its value from the fact that it is the only surviving specimen of a stamp produced in very limited quantities as an emergency measure when a shipment of stamps to Guyana did not arrive as planned.

A historical stamp that you are more likely to be able to get hold of is Power’s personal favourite, the Penny Red. This British stamp was first issued in 1841 and was produced in various formats until 1879. “They used over 300 printing plates and different types of printing, and there are a lot of very interesting things to find out about how people purchased it and used it,” he says.

Penny Reds can be bought for a little as £5, but one very rare version became the most valuable British stamp after the British Guiana 1c Magenta when it was sold for £495,000 in 2016. 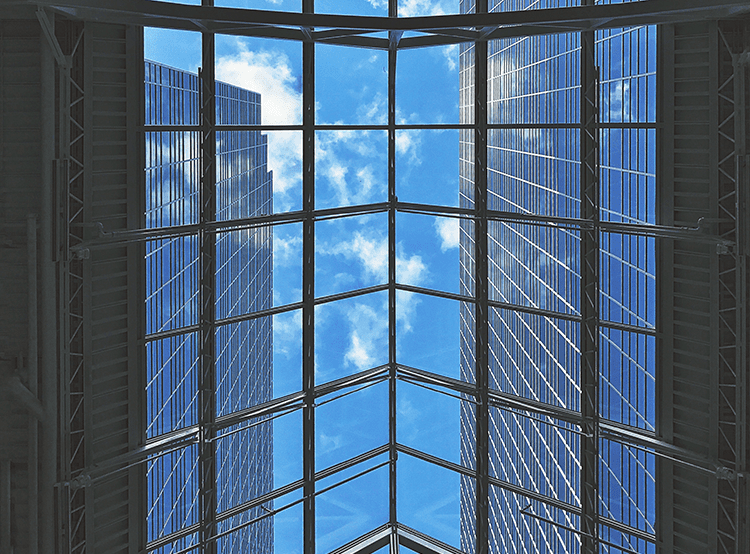 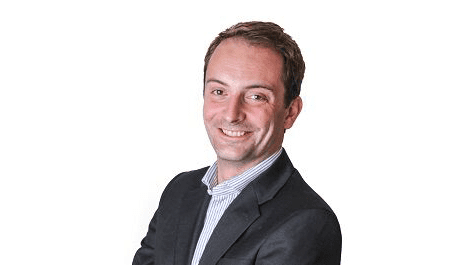