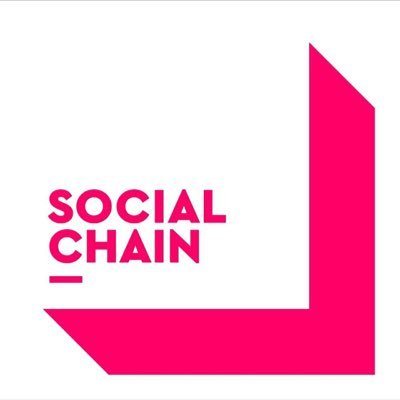 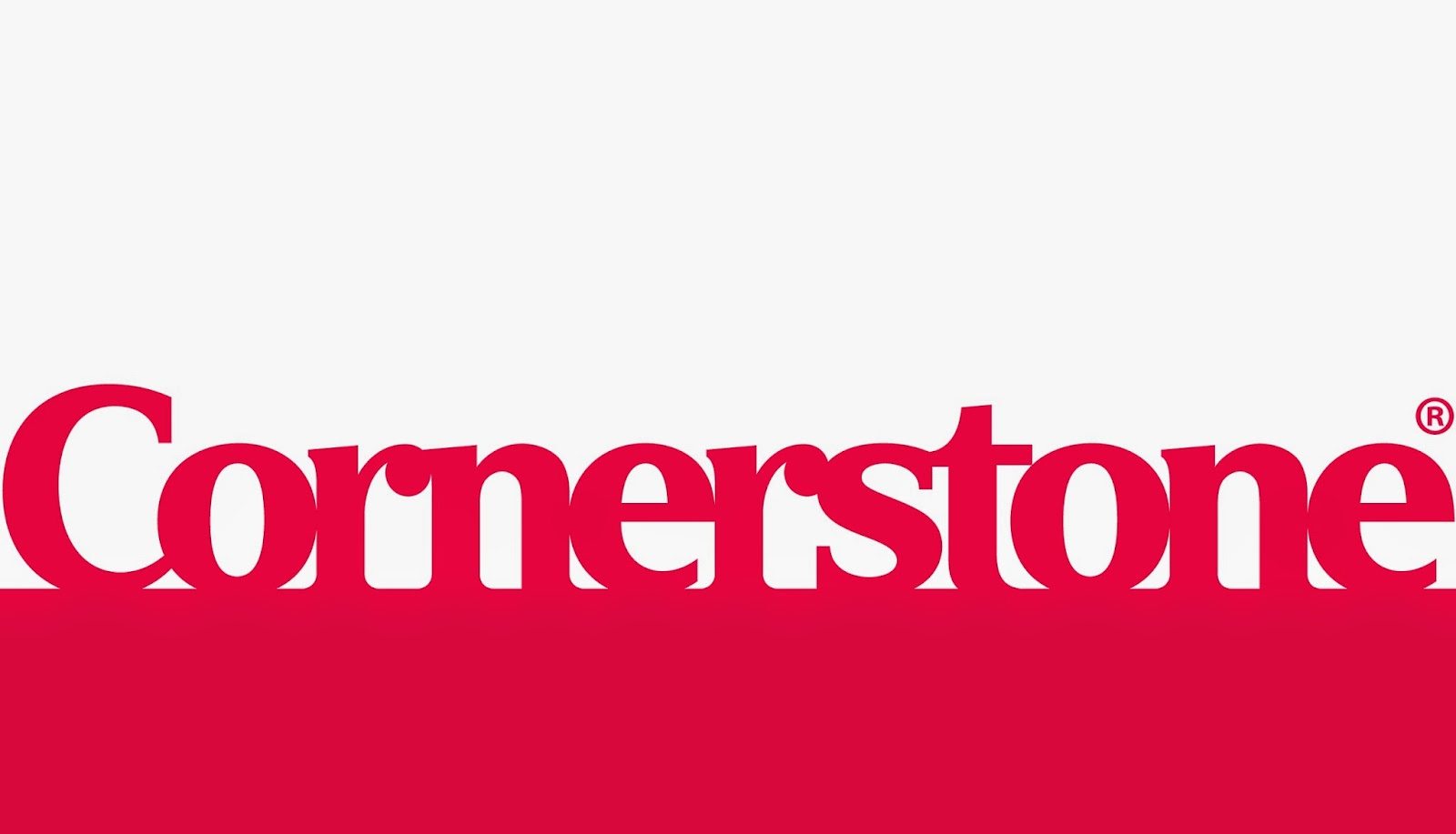 Since 2008, the Startups 100 index has published its prestigious list of the best startups in the UK.

In that time, the Startups 100 has shone a light on fledgling businesses that have gone on to become household names, such as Deliveroo, Brewdog, Ella's Kitchen, Hailo and Zoopla.

And again this year they published their hotly-anticipated list for 2017, so we thought we'd share the top 10 with you below, in Top of the Pops-style reverse order.

A brand we're very much fans of here at TraderLife HQ, Cornerstone makes its second appearance in the Startups 100 and its debut in the top 10. Cornerstone's razor subscription service has struck a chord with men all over the UK, with its bespoke service that tailors its products and deliveries to the personal needs of each customer, of which they now boast over 100,000 in the UK. www.cornerstone.co.uk

Up three places from last year's 100, Social Chain is a social media marketing agency that boasts ASOS, 20th Century Fox, Disney and the BBC as clients. Founded in Manchester by Steve Bartlett and Dominic McGregor, despite having a global reach of millions their most successful campaign in 2016 came in their own backyard, through the viral success of the "Manchester: Welcome to Zlatan" banner upon footballer Zlatan Ibrahimovic's high-profile move to Manchester United. www.socialchain.com

Specialising in online customer acquisition for financial services companies, Leadstream was founded in 2014 by Matthew Milnes and Michael Hubbard. Their model is simple but hugely effective (and, it turns out, lucrative). Instead of simply selling companies web-generated leads, LeadStream verifies the lead with a direct phone call, allowing them to get definite confirmation as to whether the customer wishes to speak to a broker, and if so, what type. This allows LeadStream to match the customer with the best company for their requirements. It's resulted in a 300% surge in buyer numbers for the startup. www.leadstream.co.uk

It takes a bold person to muscle in on the energy sector's "big 6", but in Hayden Wood and Amit Gudka, Bulb have two of them ready to take on the established giants. A 100% renewable energy supplier, Bulb aims to outshine (energy pun not intended. Ok, course it was...) their rivals with cheaper rates and better customer service. And the bold disruption has begun, with 30,000 customers representing a growth rate of 400% per year so far. www.bulb.co.uk

It's four years running in the list for this startup, which made its debut in 81st place back in 2014. Now in its final eligible year for the Index it has suitably finished in style in sixth place, a rise that matches its success with customers. Providing cleaning services on-demand with the tap of a button, Housekeep offers Londoners high-quality, vetted cleaners for £12.50 an hour (Housekeep takes £4 commission), available on a one-off basis or for regular visits. Now with more than 20,000 customer accounts, the company is set to expand to other cities in the UK. www.housekeep.com

Claiming to offer “the most advanced mattress in the world", Simba Sleep beds offer a combination of both foam and spring mattresses, which they believe adapts to the weight and size of a person by shaping itself to ensure the right support is provided. Following funding rounds that has seen the company raise over £17m, Simba Sleep is hoping to wake people up to the importance of a good bed. www.simbasleep.com

Pet-lovers unite! Tails is one of the UK's fastest growing pet food brands thanks to a subscription and delivery service that allows dog-owners to personally tailor what their dog eats based on their size, age, gender and breed. Launched in 2014, the service has become so popular that it now sends out personalised dog grub to over 65,000 happy customers (and their dogs), with a turnover of £20m expected by the end of 2017. www.tails.com

Last year's runner-up has again finished in the top three after an outstanding year that has seen the company also nominated as one of The Sunday Times 100 Best Companies to Work for. Given that its raison d'etre is to increase workplace happiness and boost employee motivation and morale by introducing a variety of perks, it makes sense that their own employees are pretty chipper too. And with over 300,000 paying members, Perkbox's workers are likely to remain just as happy as its customers for some time yet. www.perkbox.com

"Here's what you could have won" may have been the catchphrase from a famous 80s TV show, but in the case of Flight Club it appears founders Steve Moore and Paul Barham really have hit the bullseye. Flight Club is the Shoreditch-based social darts venue that comes with state-of-the-art technology allowing the venue to host tournaments for over 300 people, with no maths brain required. With a full restaurant and bar, over 150,000 people have visited to throw some social arrows since it opened in October 2015, amounting to a projected turnover of nearly £9m for 2017. With expansion plans afoot, expect to see a Flight Club near you very soon. flightclubdarts.com

Get ready for the battle of the beds, as joining Simba Sleep in the top ten, and taking first place, is eve Sleep, a company that claims to provide a mattress that is "is simply beautiful and beautifully simple, and available to everyone at a surprisingly fair price." Apparently 12 years in the making, the company now believe they have come up with the most comfortable mattress ever made. So confident are they of that claim, that they offer a 100-night trial before customers need to commit to a purchase. And there can be no doubt that the management team are sleeping well at night, with an IPO recently announced following a 355% revenue growth in the last year alone. www.evemattress.co.uk 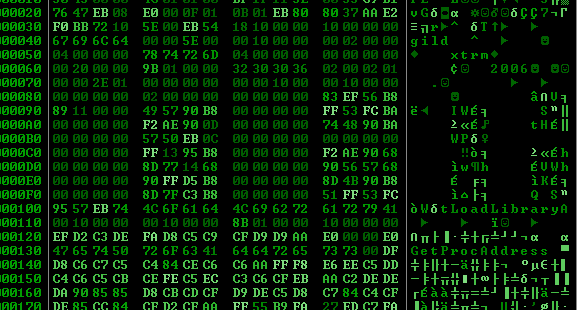 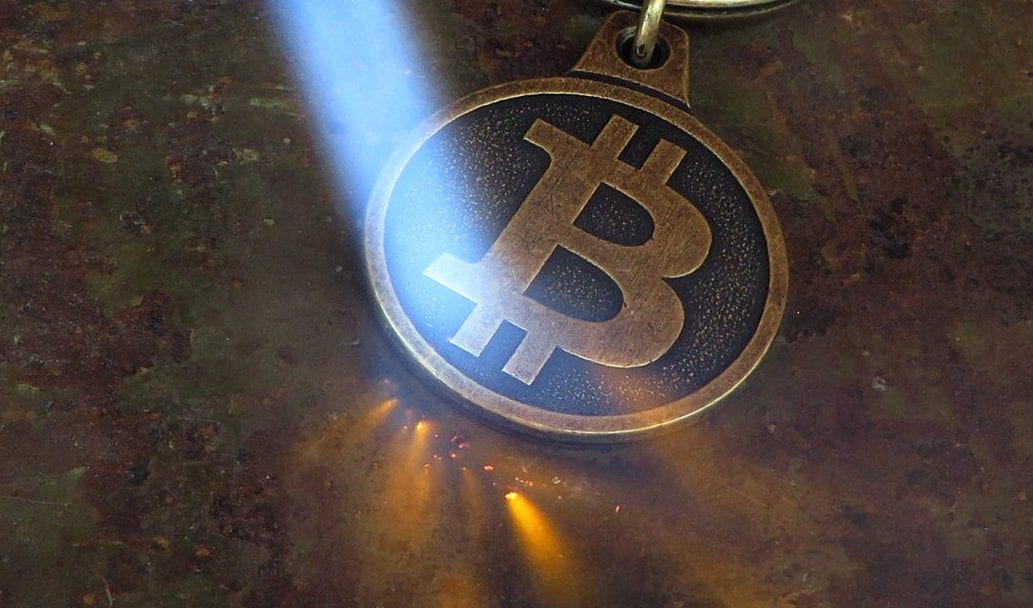