Trader Digest: Who's Hot & Who's Not on Crypto

This week's Trader Digest is predictably swamped by more Bitcoin talk after it's record-breaking highs, but we also bring you videos on the godfather of AI, and a great listen from the ever-brilliant TED...

Bitcoin is the future of the futures market
"In the last 15 years, the pits have gone from a chaotic din to a deafeningly silent ghost town. Only a waning handful of brokers still do open outcry orders, and the shouting tradition seems gratuitous. In a world where freshly minted MBAs can become “marketing ninjas” or accounting “rockstars” at startups, embarking on a career in futures or agribusiness has seemed decidedly less sexy. But that may soon change, and it’s all thanks to Bitcoin." Read this article from the Daily Dot here.

Bitcoin Bulls and Bears: Who's Hot, Who's Not on Crypto
"Bitcoin’s meteoric rise has made it hard for even those in the highest spheres of finance, technology and government to ignore – and many have an opinion about its approximate 1,373 percent gain in the past 12 months. People have debated the potential of cryptocurrencies since the mysterious Satoshi Nakamoto released a nine-page paper explaining the technology in 2009. Here’s a look at who’s on which side and what they’re saying." Read Bloomberg's list here.

Bill Ackman Is Watching for These Six Washington Policies
"From tax reform to shareholder proposals, a lot is going on on Capitol Hill and at the nation's securities regulator that will impact Bill Ackman and other activist investors in the months to come. We took a look at the top six Washington issues facing insurgent managers here." Read The Street's article here.

I Took All My Money Out of the Stock Market and It Feels Amazing
"Do I think the stock market is about to crash? Am I afraid that with Donald Trump at the helm of our ship of state the economy is at risk of going down like the Titanic? Sure, that could happen. But that’s not why I took my dough off the table." Read why a 60-something librarian took all her cash out, over at Time Money.

Visualizing the Journey to $10,000 Bitcoin
A great infographic over at VisualCapitalist that helps to visualize the ups and downs of Bitcoin's incredible journey to $10,000. Check it out here.

The Godfather of AI Was Almost a Carpenter
Bloomberg Video
"He is an Engineering Fellow at Google, managing Brain Team Toronto, the Chief Scientific Adviser of the Vector Institute, and Emeritus Professor at the University of Toronto. His name is Geoffrey Hinton, and this Bloomberg 50 profile of him takes a peek into the life of the world's preeminent expert in artificial intelligence." Watch it here.

Transparency
Ted Radio Hour
"Sometimes, being truthful can be uncomfortable—even risky. But can radical honesty and openness change things for the better? This hour, TED speakers take transparency all the way to its limit." Features Ray Dalio - listen here. 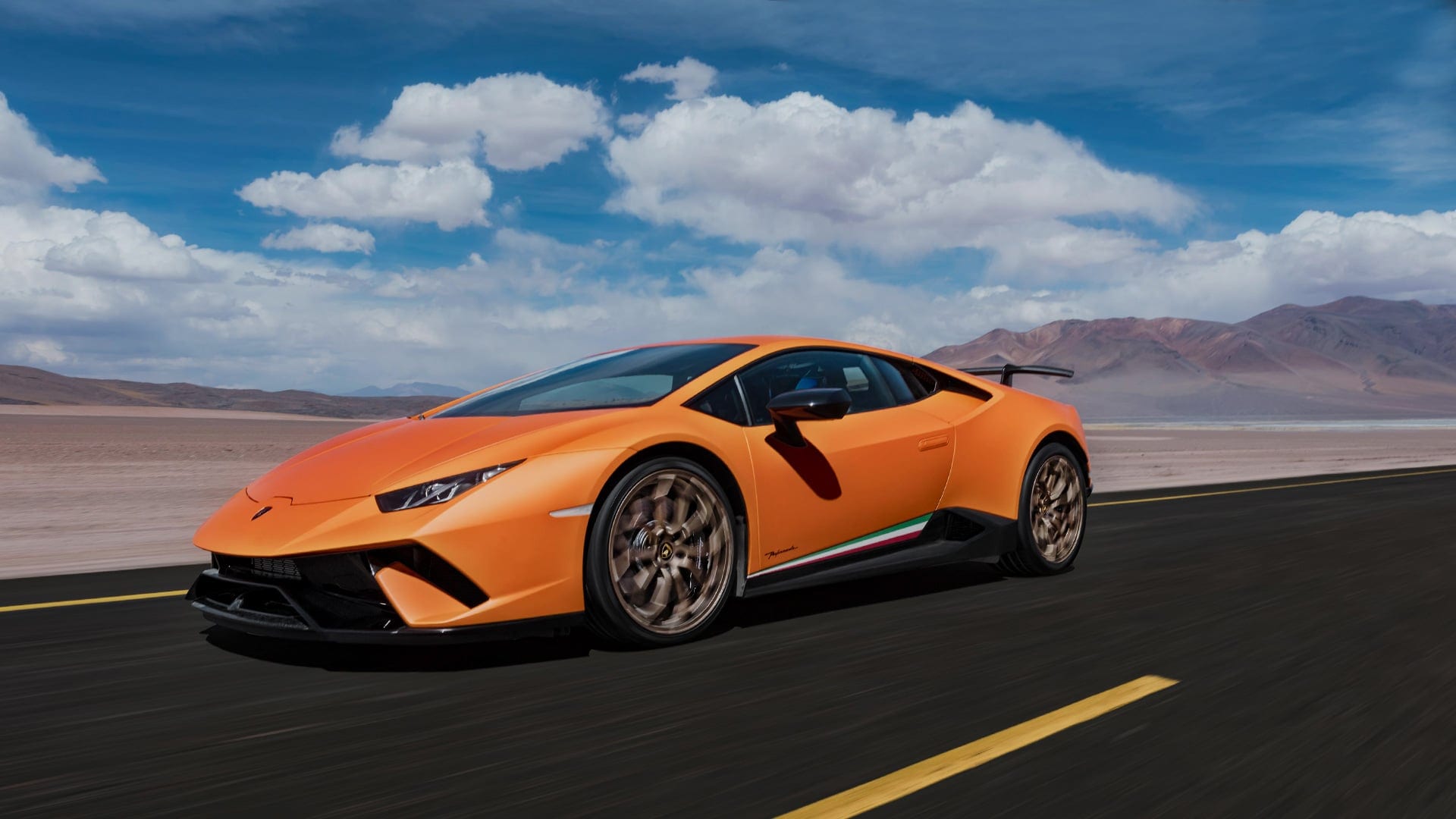